Bands and new music for fans of the-ataris 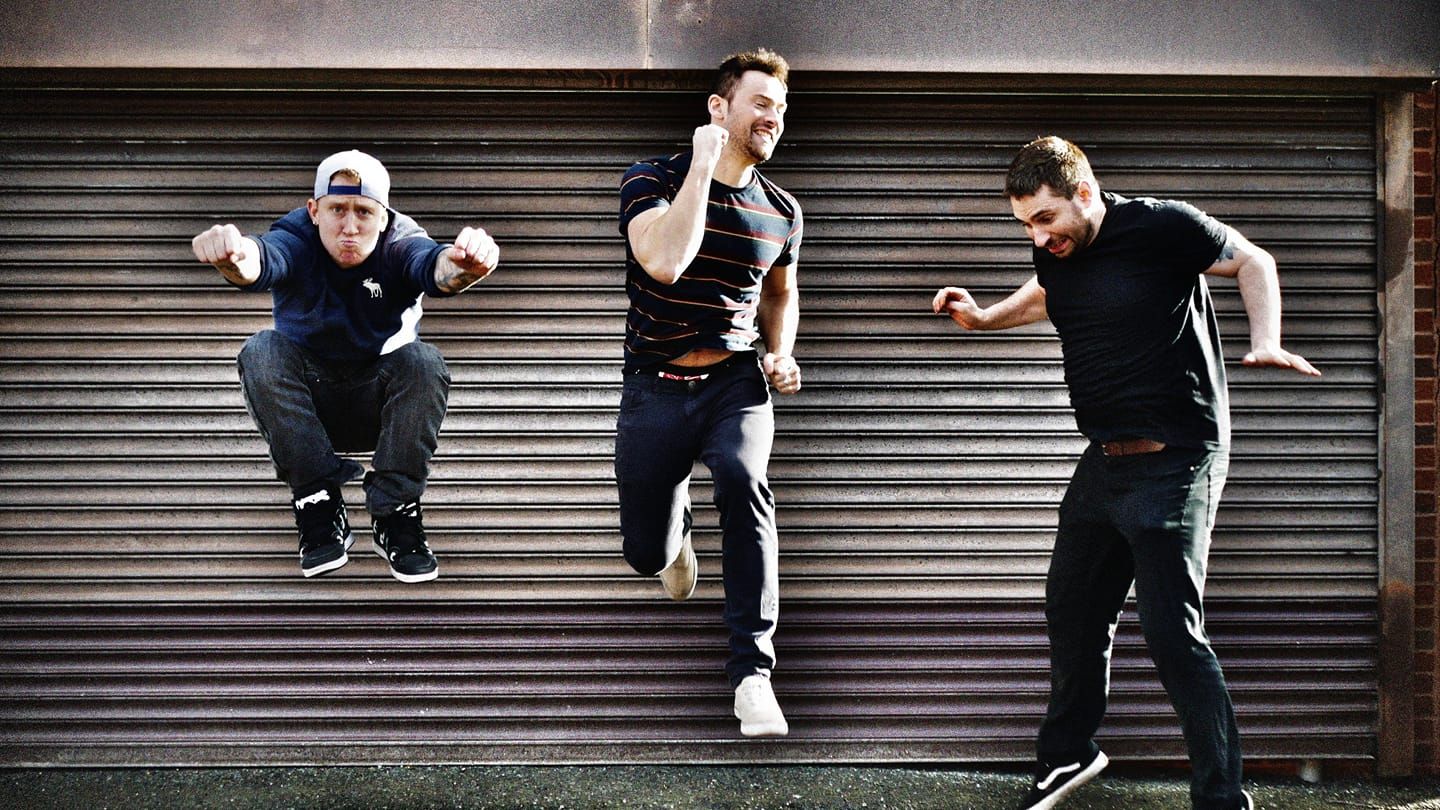 Project Revise are a three piece pop punk band from the UK. New single 'Hold Your Ground' is inspired by 2000s pop punk. It's a melodic song with a heavy twist towards the end. The lyrics are about our struggles in life and how we try to overcome them, while also trying to remain true to ourselves.

Hey! We are Surviving December, a pop punk band based in Torbay, UK! Again is about the awkward stage as two friends try to take their relationship to a new level. We hope you enjoy it! 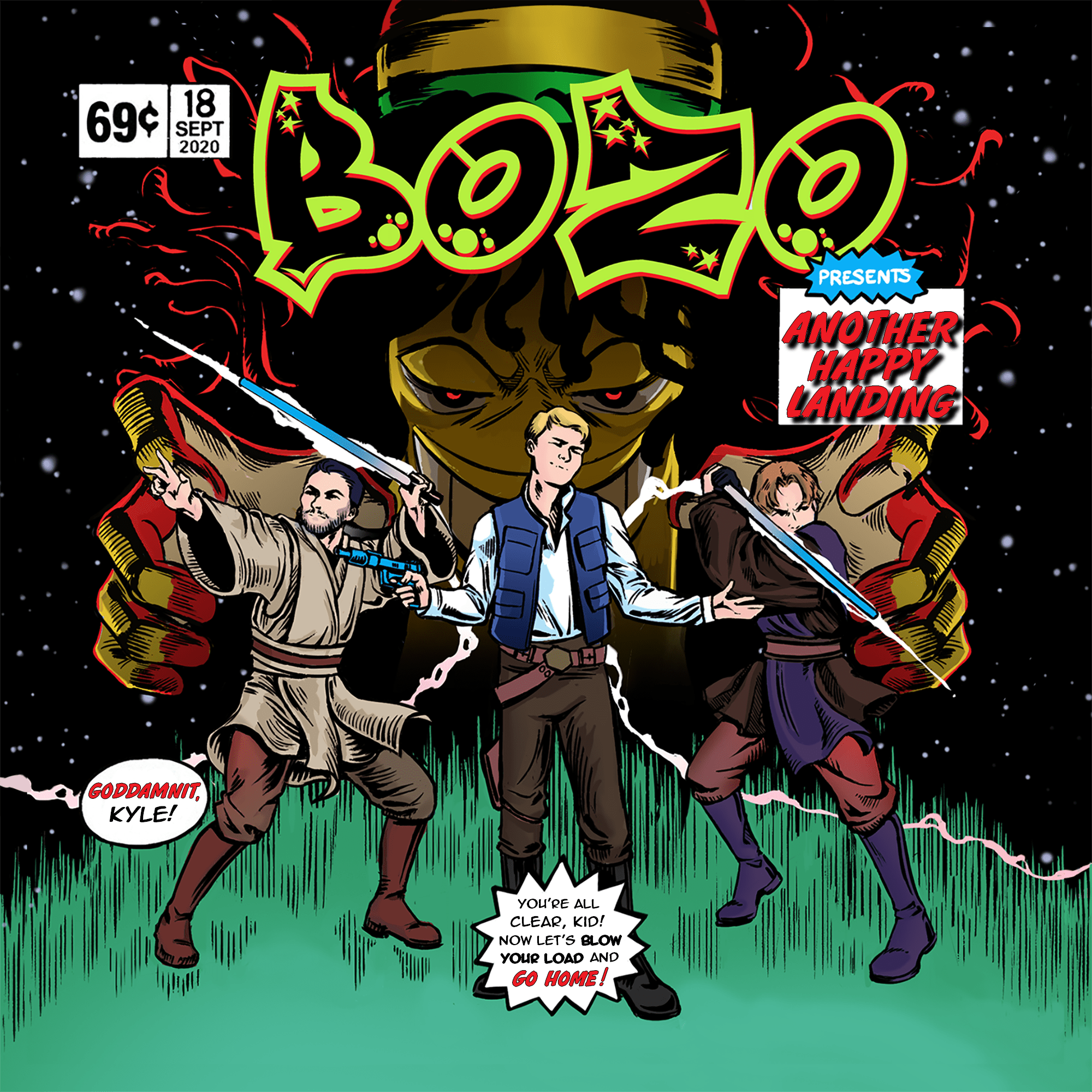 Hi! Were Bozo, a pop punk band from Orlando Florida! The song featured is Perfect Little Soldier, the lead single from our freshly released first full length "Another Happy Landing". This song was composed by the three members Vincent, Kyle, and Jay. 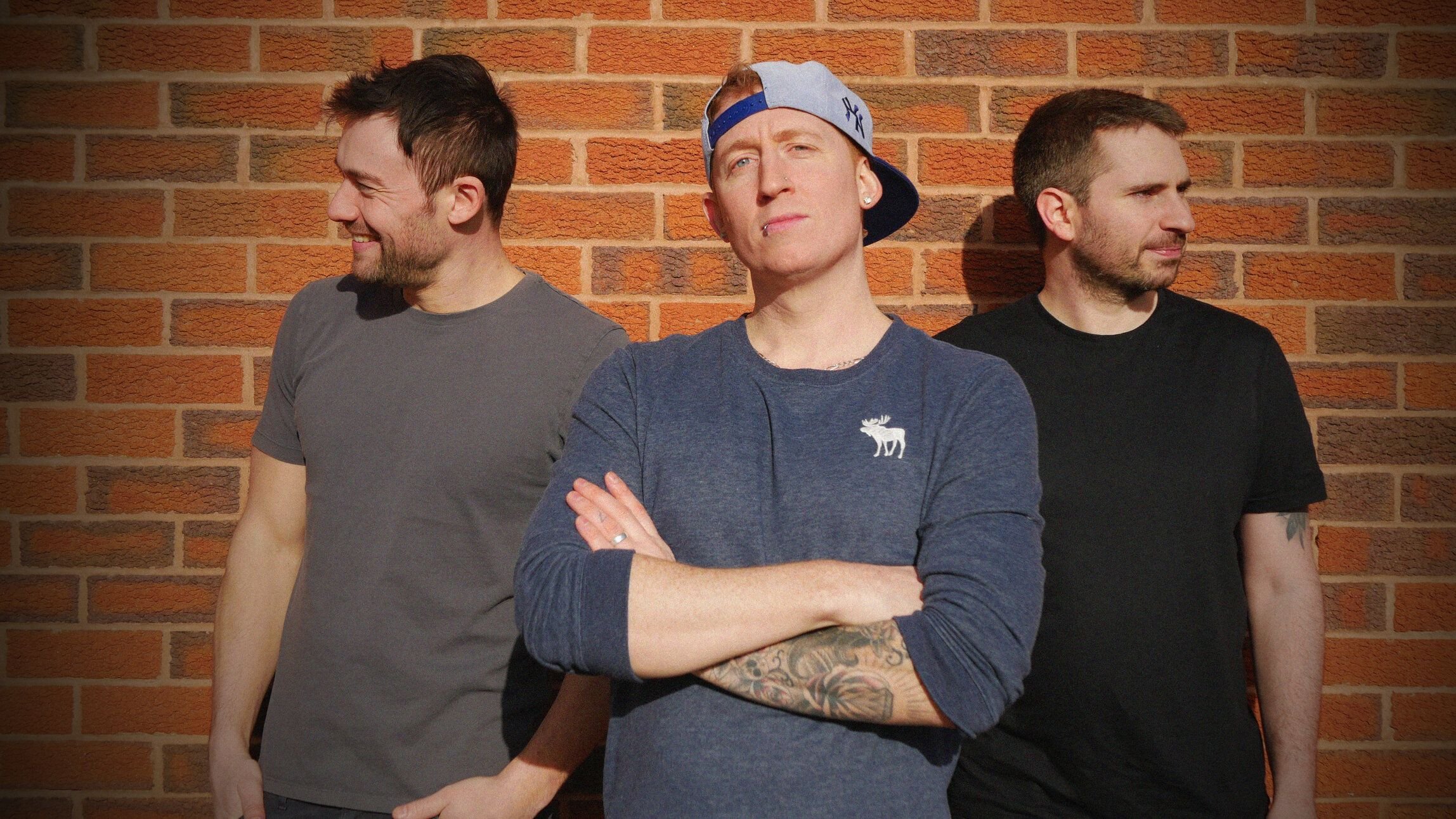 Borderline is a power pop punk, guitar-driven song featuring lyrics many could relate to during lockdown: "Nowhere to run, nowhere to hide. My body's bruised and broken from the chains". We created a light-hearted music video to accompany the release, featuring us doing a workout wearing 80's wigs!

Our new song TIDES 🌊 is out! We’re pumped with how this one turned out and if you like mid-tempo pop punk with hooks, then we think you’ll agree! Let us know what you think and please share, save, follow, tell your friends, etc. 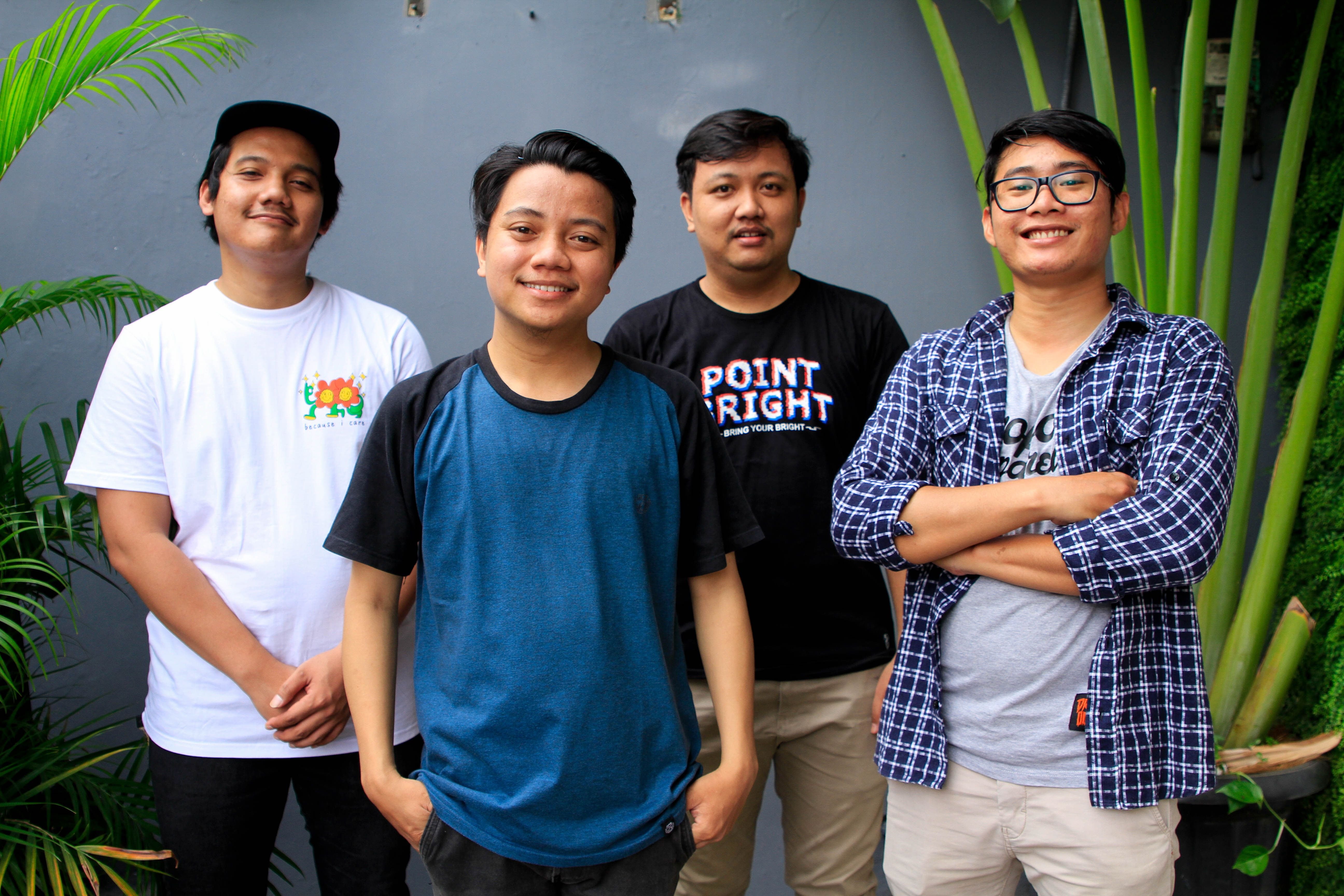 by Something To Someone

Something To Someone is a pop-punk act formed in 2019 in Indonesia. The band have released a new single and music video entitled Hilang. This song, taken from Something To Someone's upcoming EP, tells the story of losing a loved one and plays with simple chords and tone. 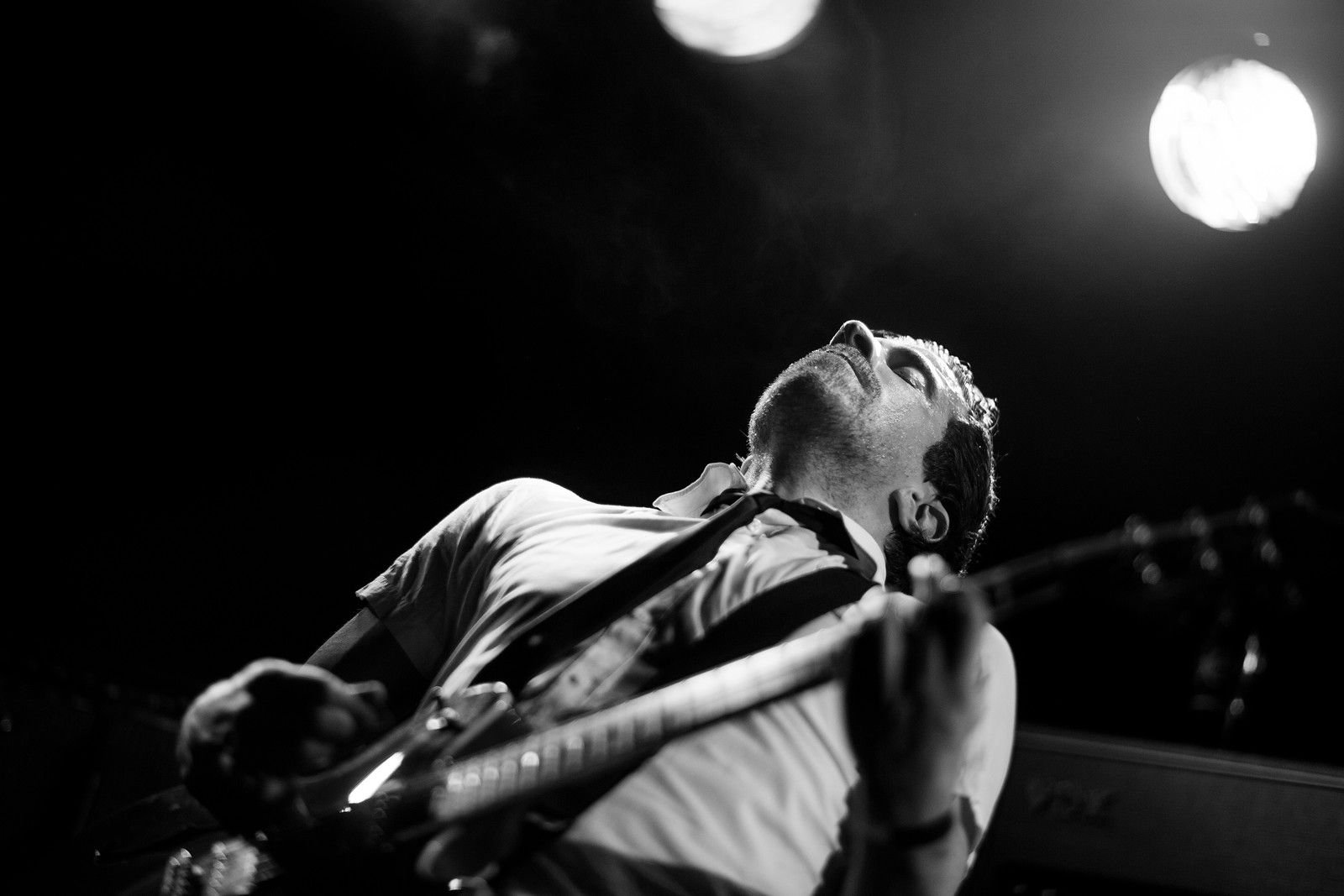 goldenboy is pop-punk-rock from Bergen, Norway. Been around since 1999, and celebrating our 20th anniversary with the release of a new single (June 7) + EP (June 14) this June. 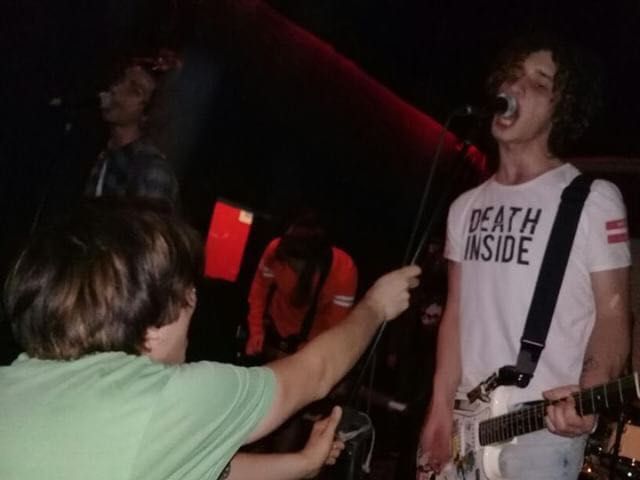 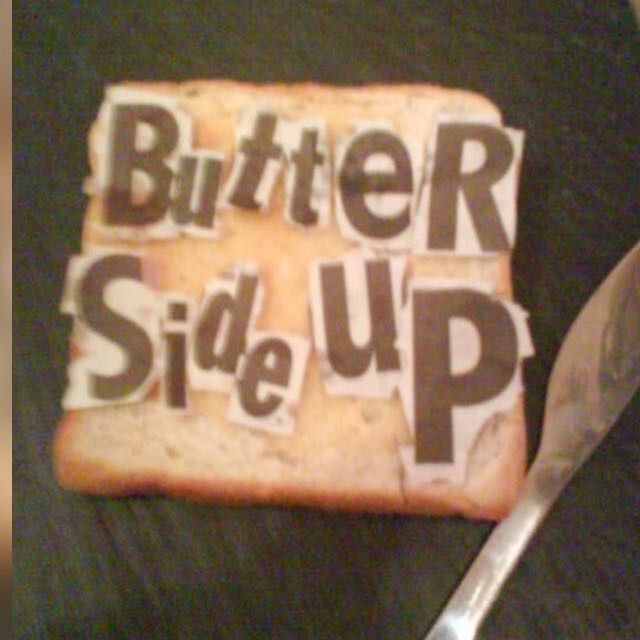 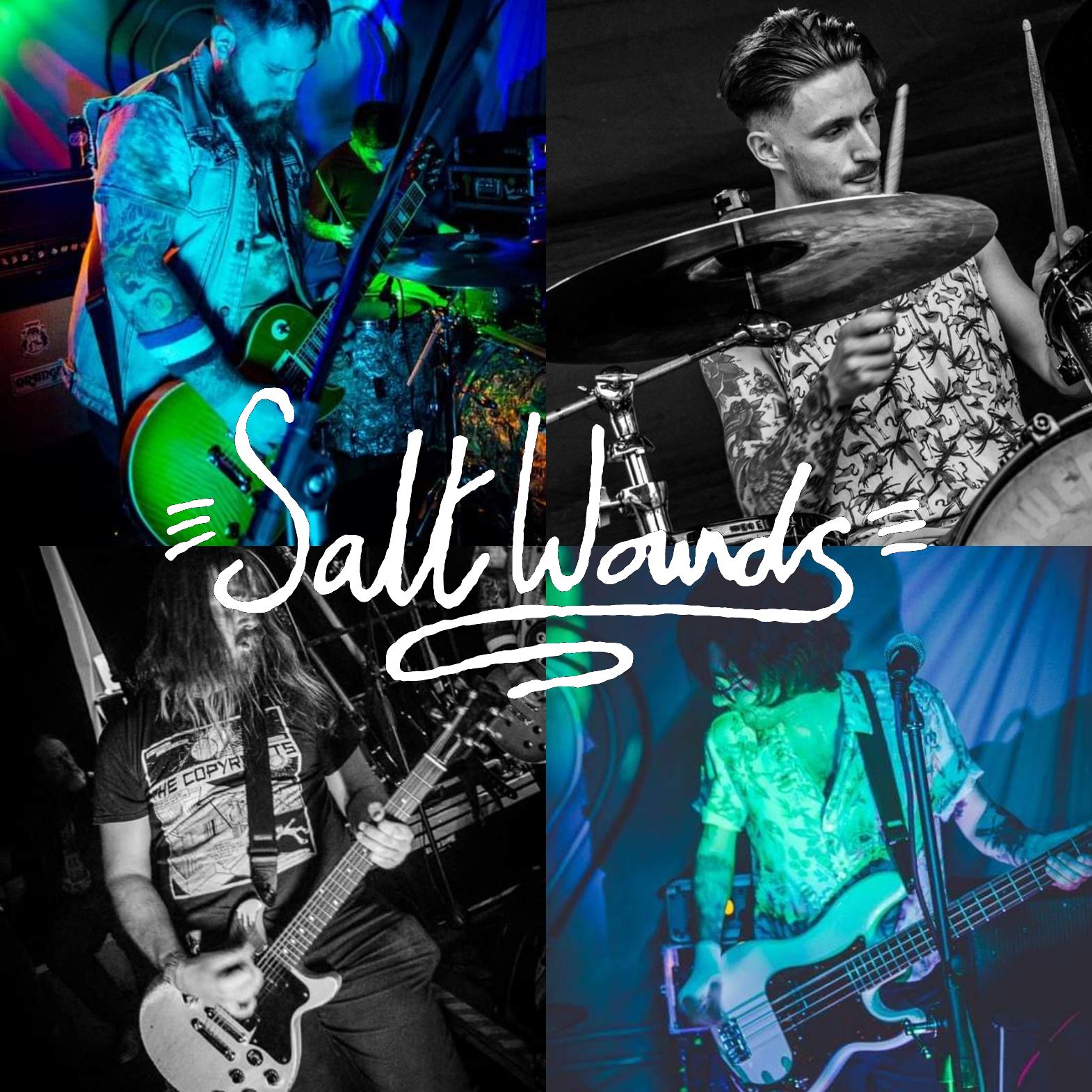 Hi, We are SaltWounds, a 4 piece melodic punk band hailing from the faithful city of Worcester in the UK. We are now gearing up to release our second EP later this year and we have two singles currently out in the run up to it. Give us a listen! 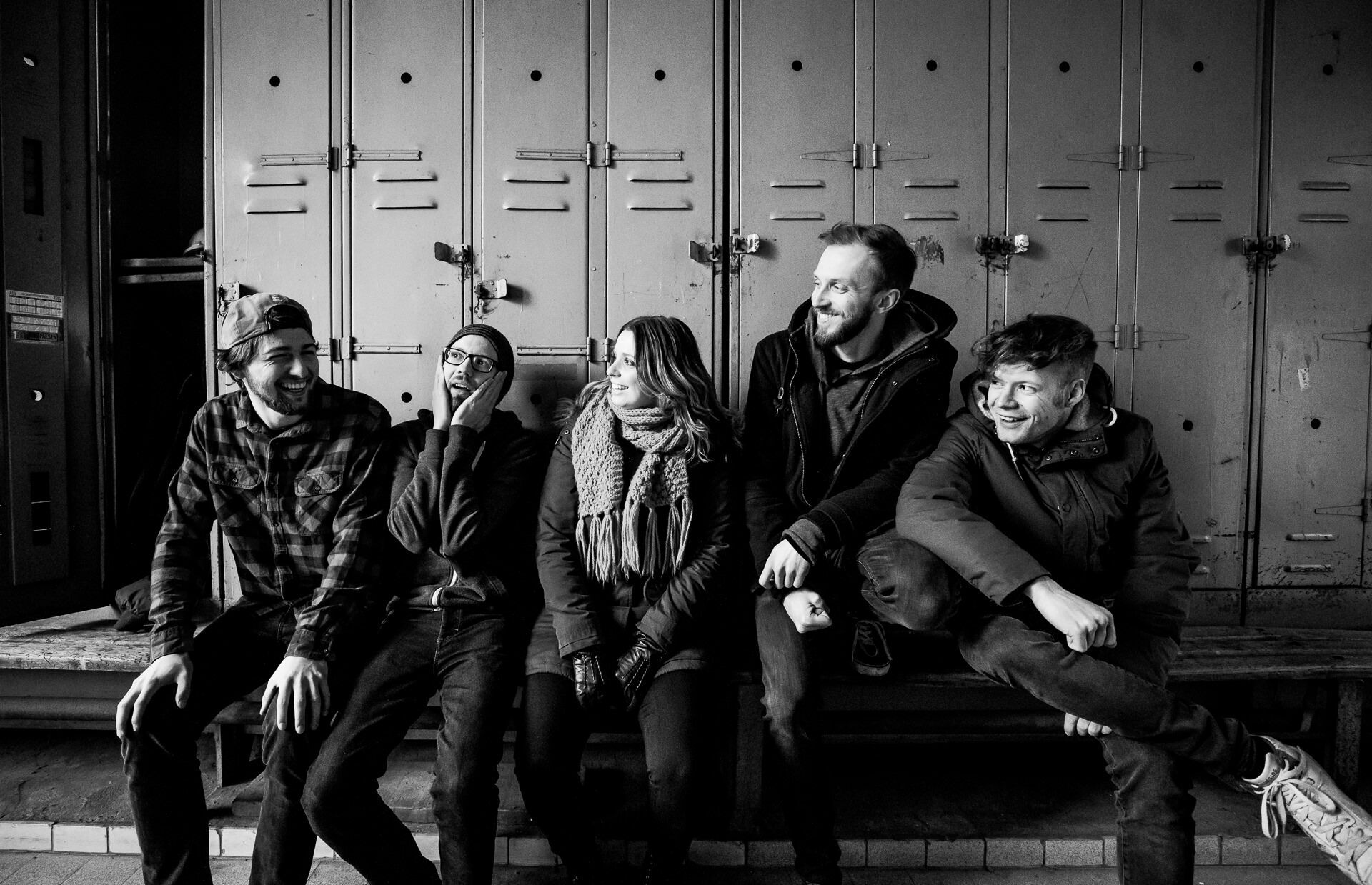 Lost From The Start

Lost From The Start is an energetic pop punk band from Limburg (BE). By utilising melodic guitar parts and catchy, yet thoughtful lyrics, the band reaches out to everyone trying to find their way. A fair warning though, the songs might get stuck in your head for days. A trip down memory lane. 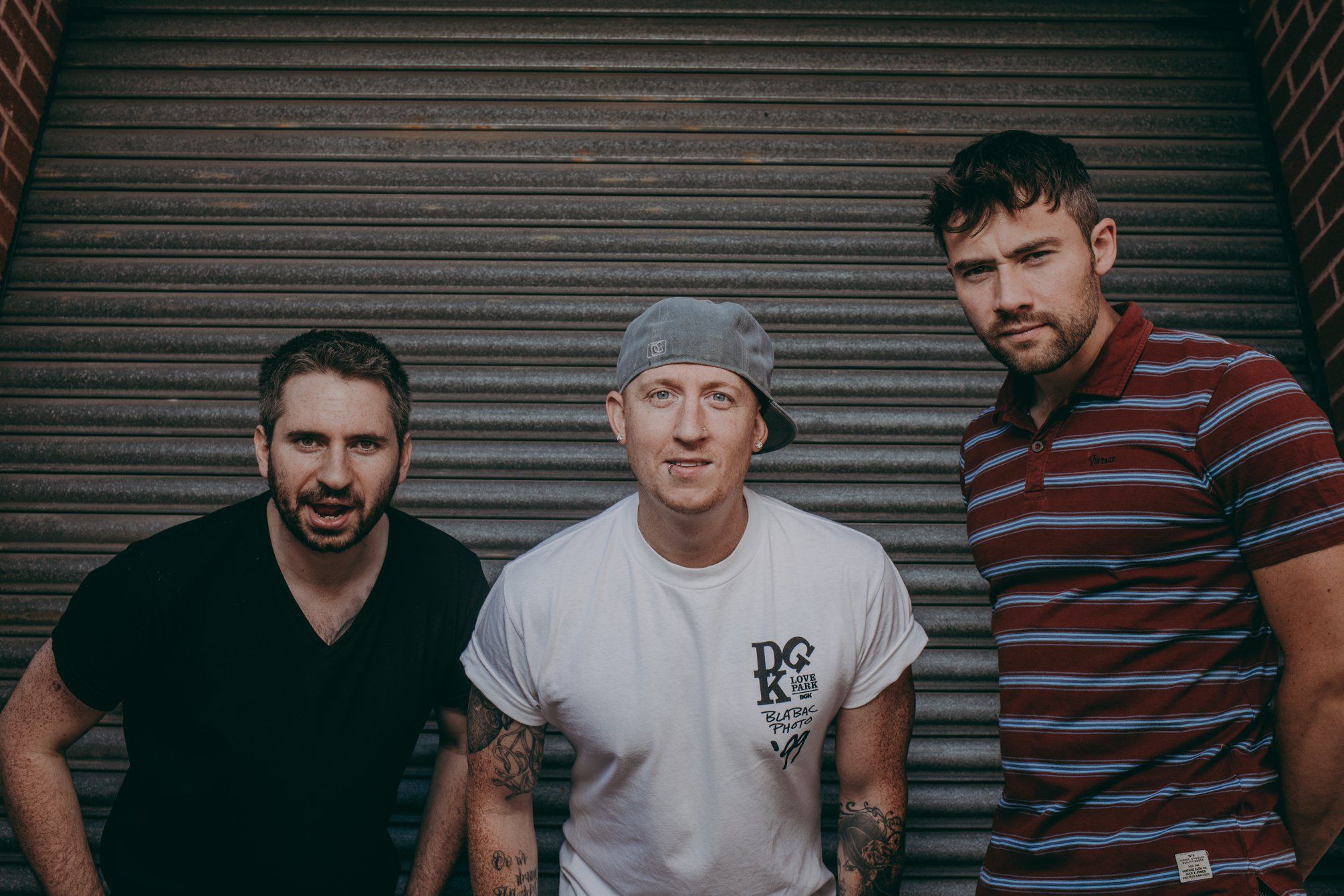