From London, this is Berries with some Post-punk, Grunge 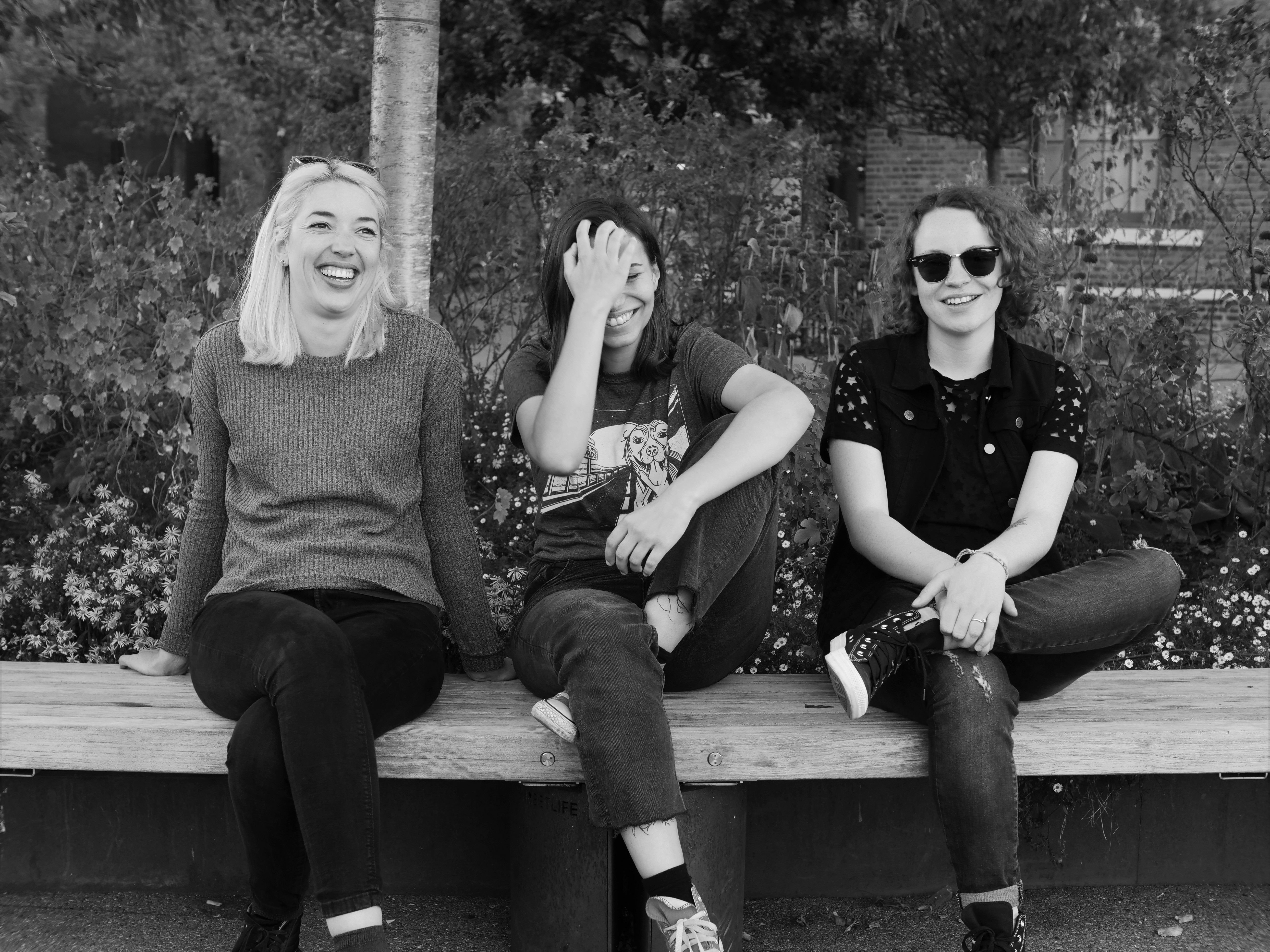 Berries describe the single as being “about imitation and how we are programmed by society to try and live up to other people's expectations of happiness and how unhealthy, self-critical and obsessive this way of existing can be”. 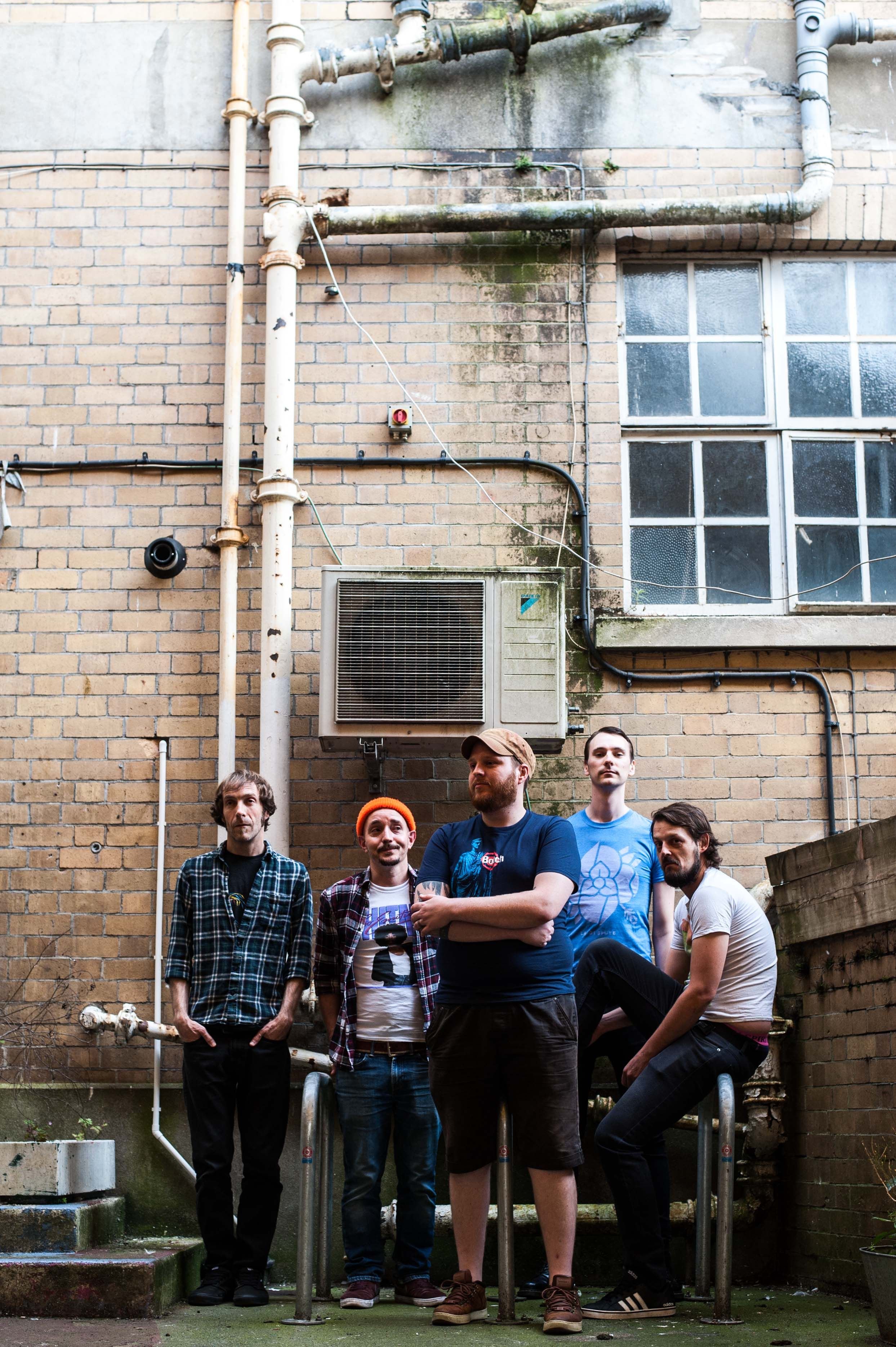 We are LIGHTNING SHARKS - A noisy hardcore band from the cider encrusted streets of Bristol. We play a furious mix of heavy styles that we like to call SOUTHWEST NOISECORE - Combining the rock and roll swagger of Every Time I Die and the angular precision of Botch, with a scrappy DIY spirit. 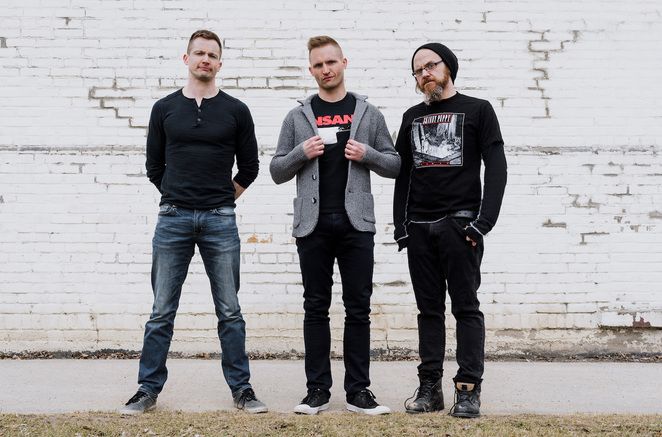 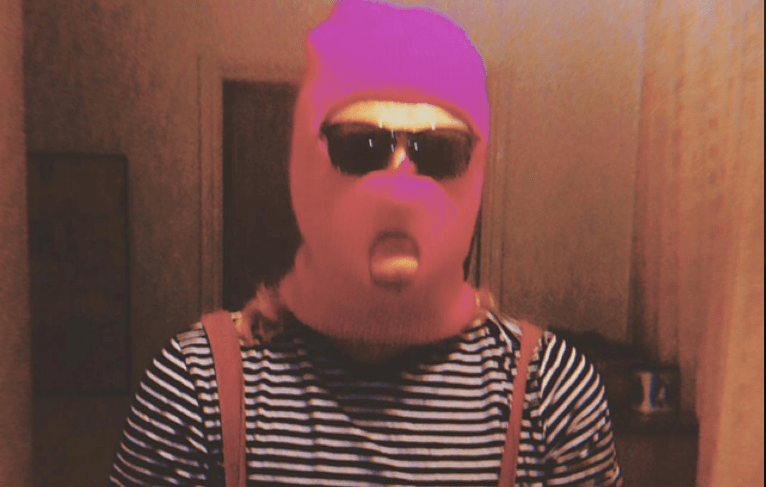 G I V E U P is the solo project of Ashwin Bhandari. They started writing music on their own around 2016 and have since moved away from melancholic acoustic songs recorded on an iPhone 4 to more experimental music. Ruminations is the recording of an improvised noise rock live stream from home. 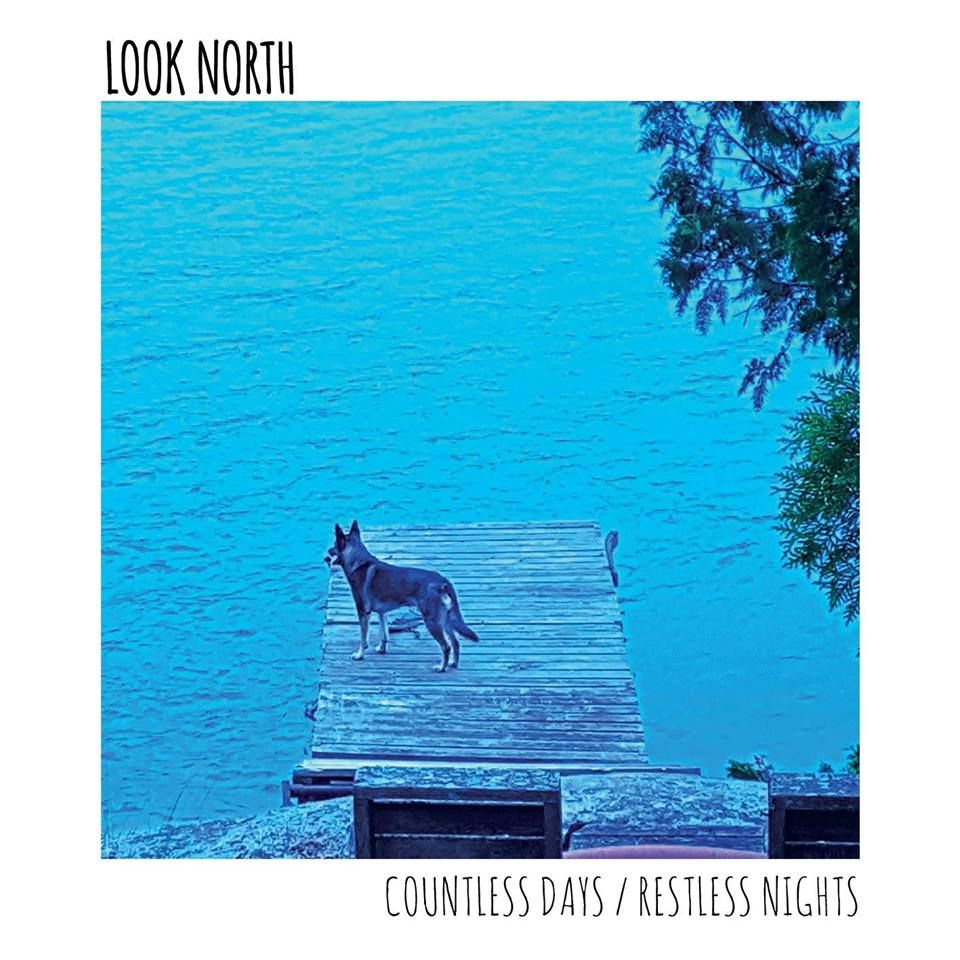 We're Look North, based out of Winnipeg, Manitoba. We're a pop punk/emo band releasing our first EP, Countless Days/Restless Nights. These are some of the first songs we wrote as a band and are going a heavier direction while still maintaining the core of what we're about: happy riffs and sad lyrics 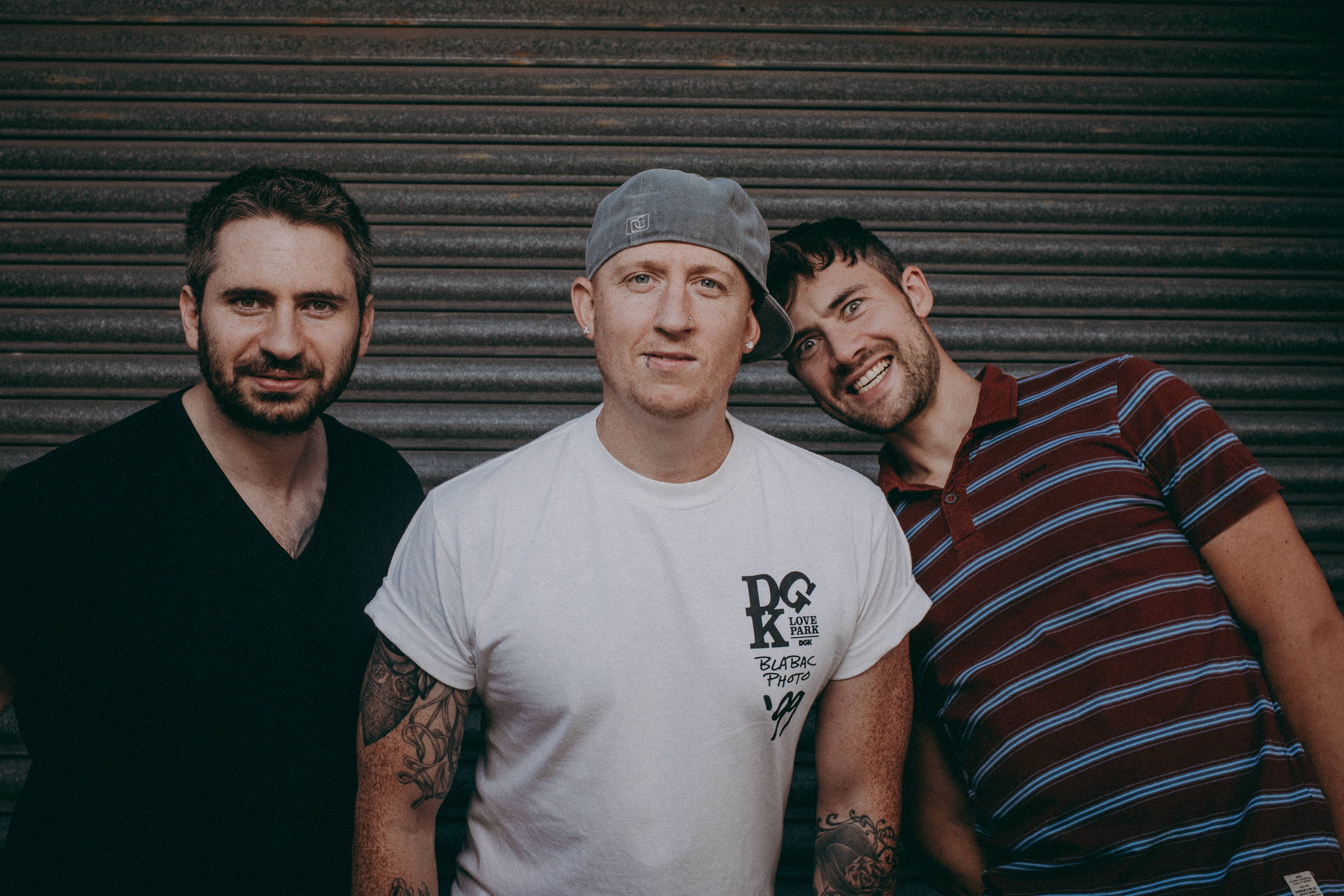 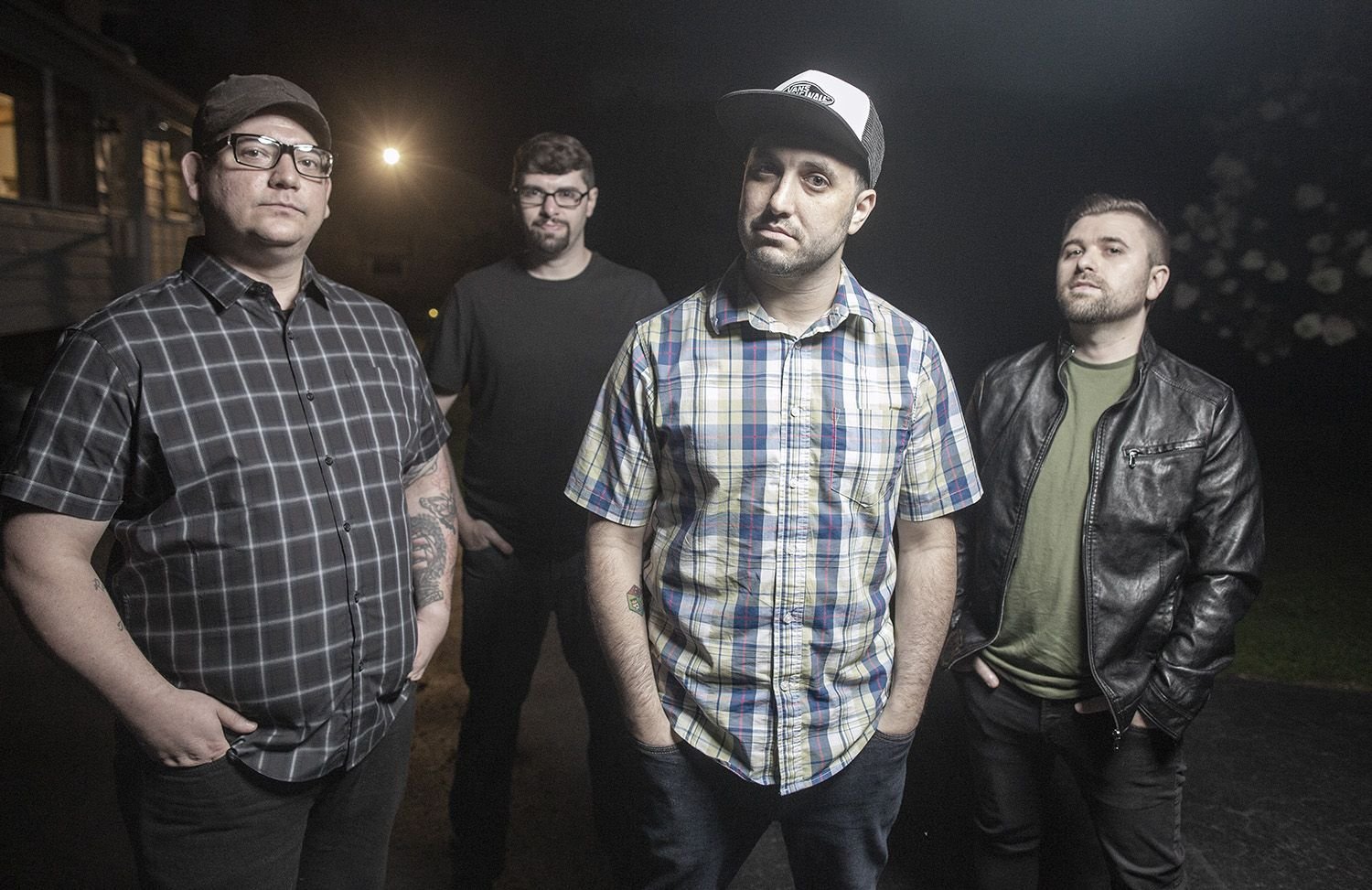 What happens when you have a few guys who grew up playing in punk bands but listened to classic and 90's rock? Apparently, Don't Panic and the song Fall of '99. 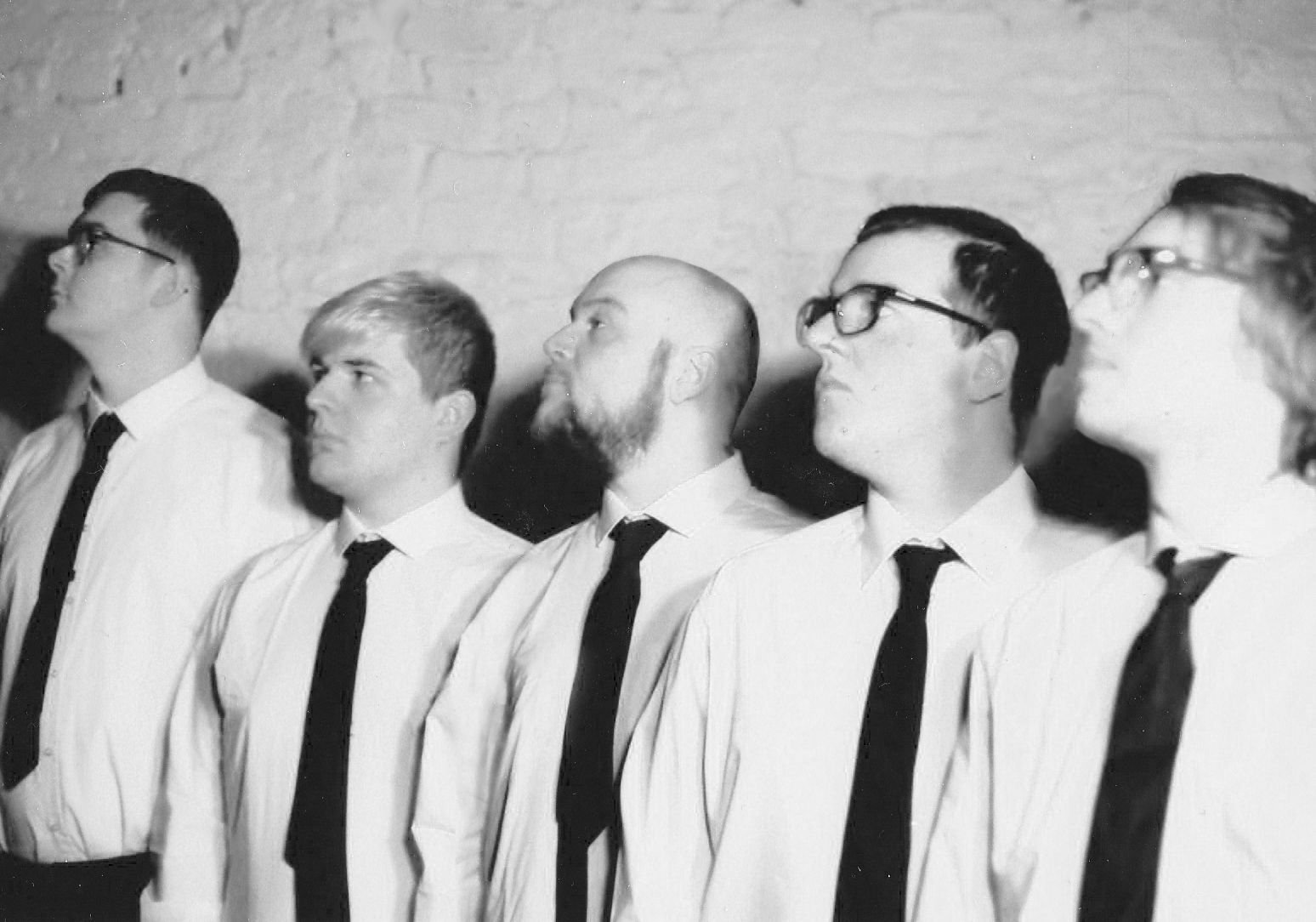 We're Careering, a DIY five piece from the North West, UK. We have short fast abrasive jams -no gimmicks. 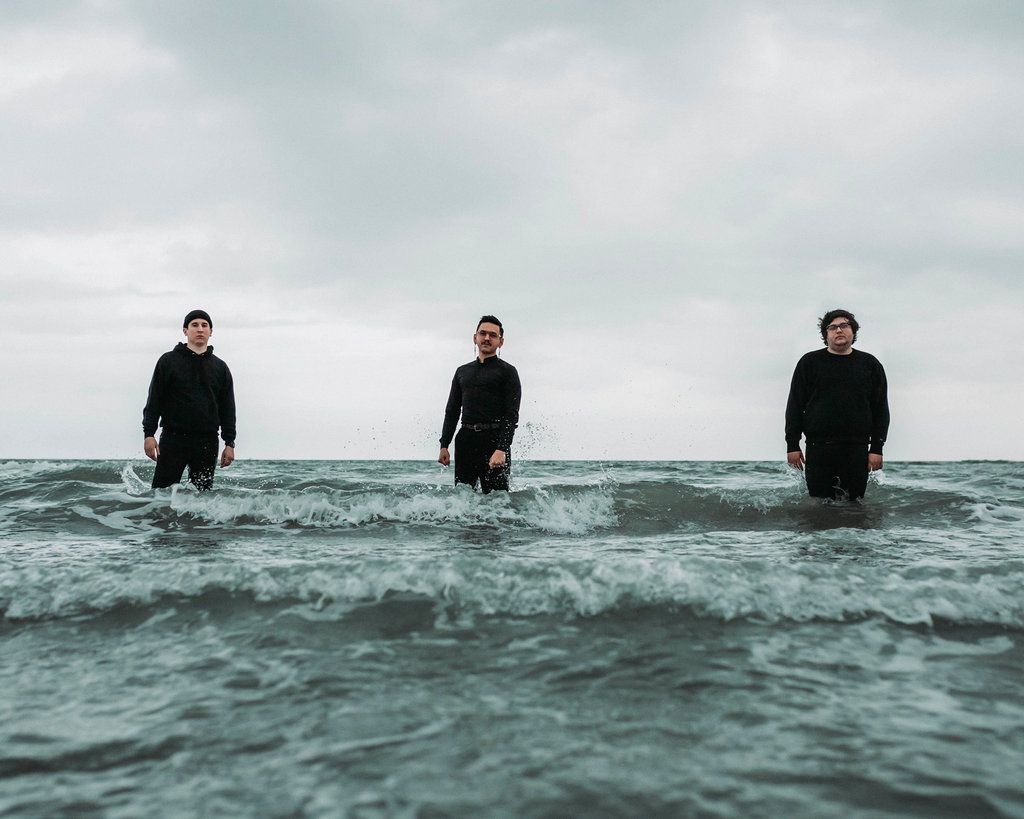 We're a post-punk band from South Texas composed of members that grew up in the local hardcore punk scene. Sword Collector has provided us an opportunity to explore new sonic possibilities with a healthy dash of esotericism while maintaining the political ethos we established as punk kids. 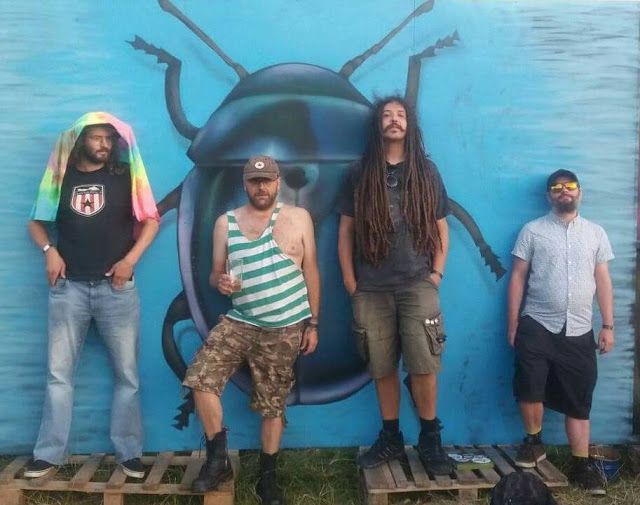 by Rites of Hadda

We're Rites of Hadda! A London based anarcho-pagan-gothic-psychedelic witchpunk band, formed from a weekly jam session at a north London squat. Drawing inspiration from our diverse tastes we play a blend of heads-down occult-tinged street punk rock, with a melodic, pop edge.