From Wisbech,Cambridgeshire, UK, this is Slava B. with some Industrial Rock / Metal, Punk Rock 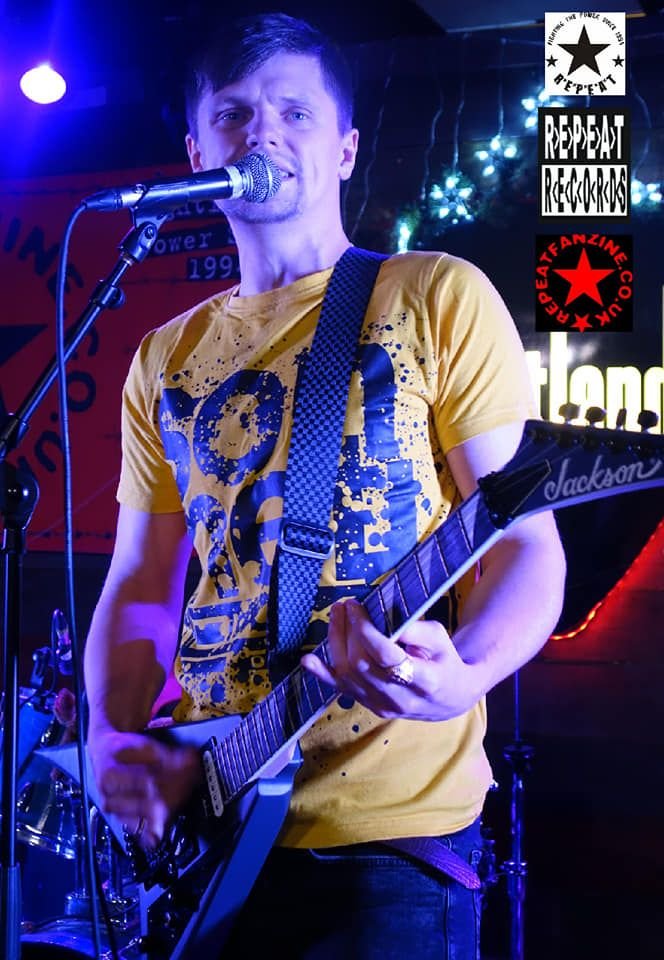 Slava B. - A Singer / Songwriter and generally a nice guy from Wisbech, Cambridgeshire with a touch of distinctive vocal inspired by Rammstein. The initial idea was to combine Jazz and Rock genres with adding a heavy growl vocal into it. 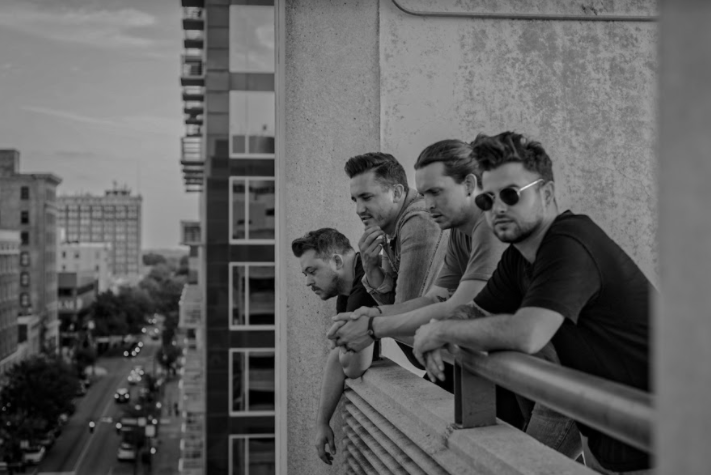 We're electro/alternative rock band LOWBORN, and in "Dark Inside" we delve into downward spirals and dig up demons. The video for "Dark Inside" pulls from "The Blair Witch Project" with haunting, dark rooms and shadows, time to get scared. 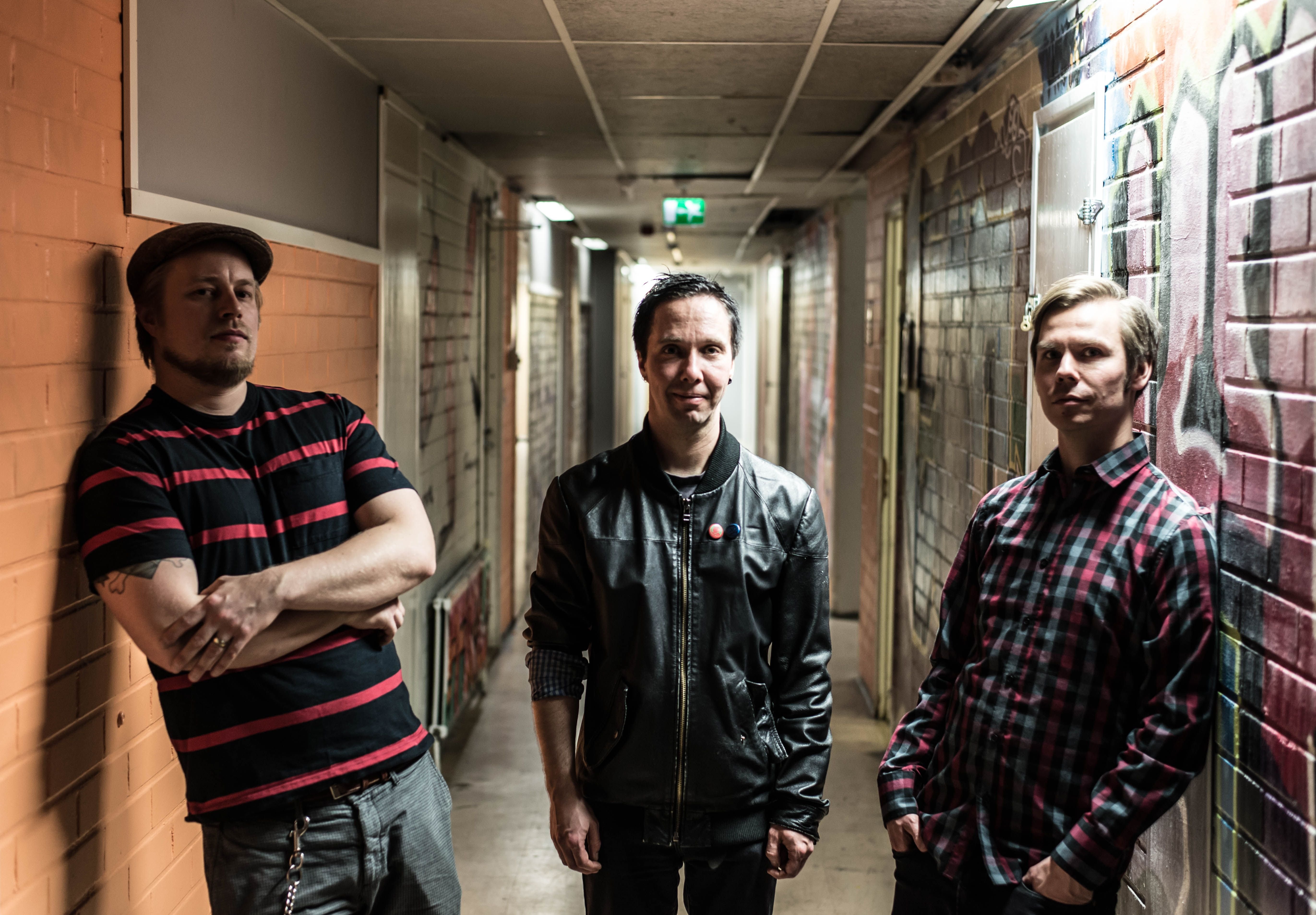 Cowabunga dudes! Here's something for the fans of 90's punk rock, when sound was loud and kickflips high. May I present you Blossom Hill from Finland with their new song "Under the North Star". 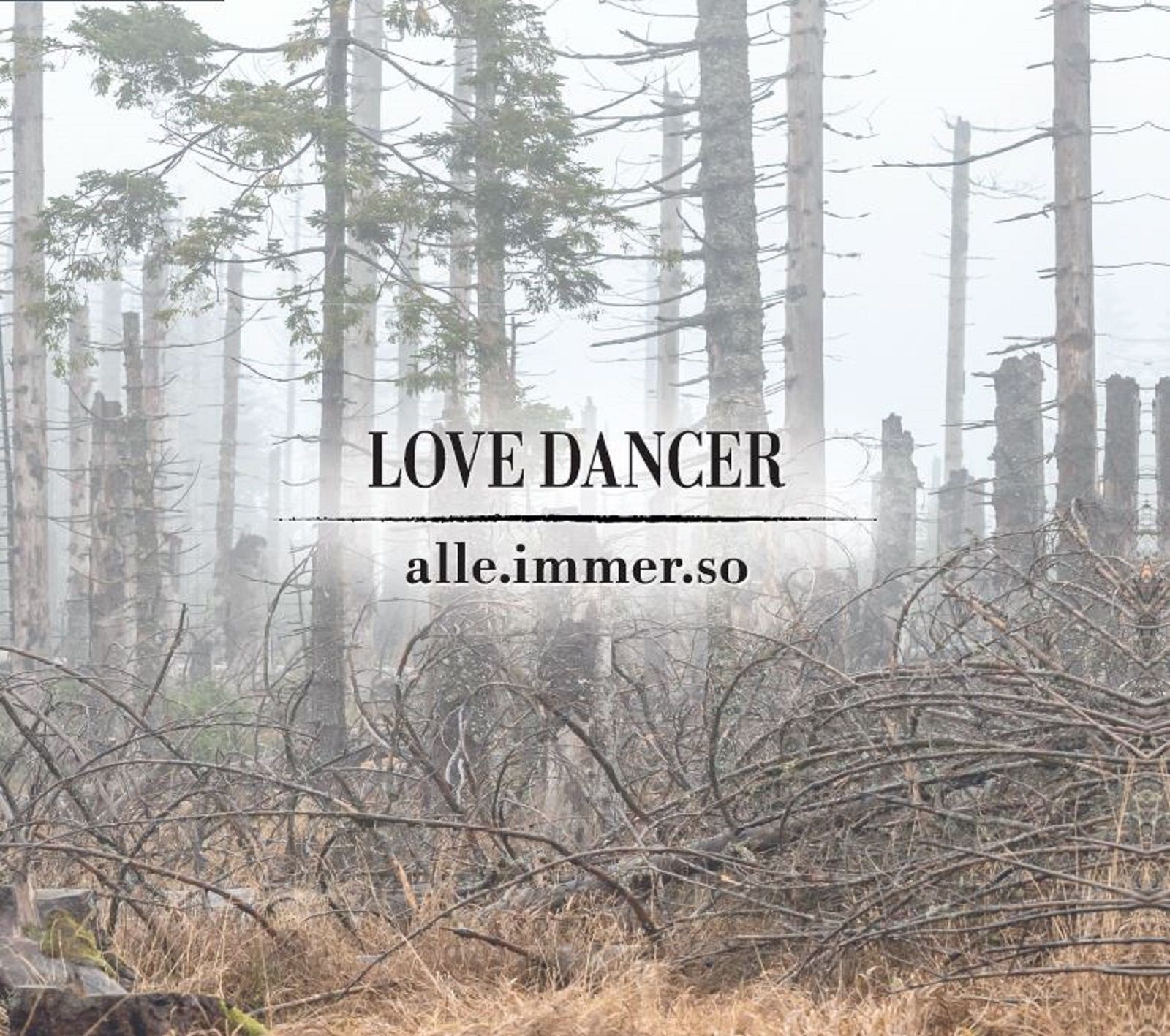 Hi, we are matthias, bömmie and the drummer. and there is nothing special about us. No exciting story to tell. Mediocrity is where we feel comfort in. We are mediocre swimmers, but we always drown. And we hate pigeons. 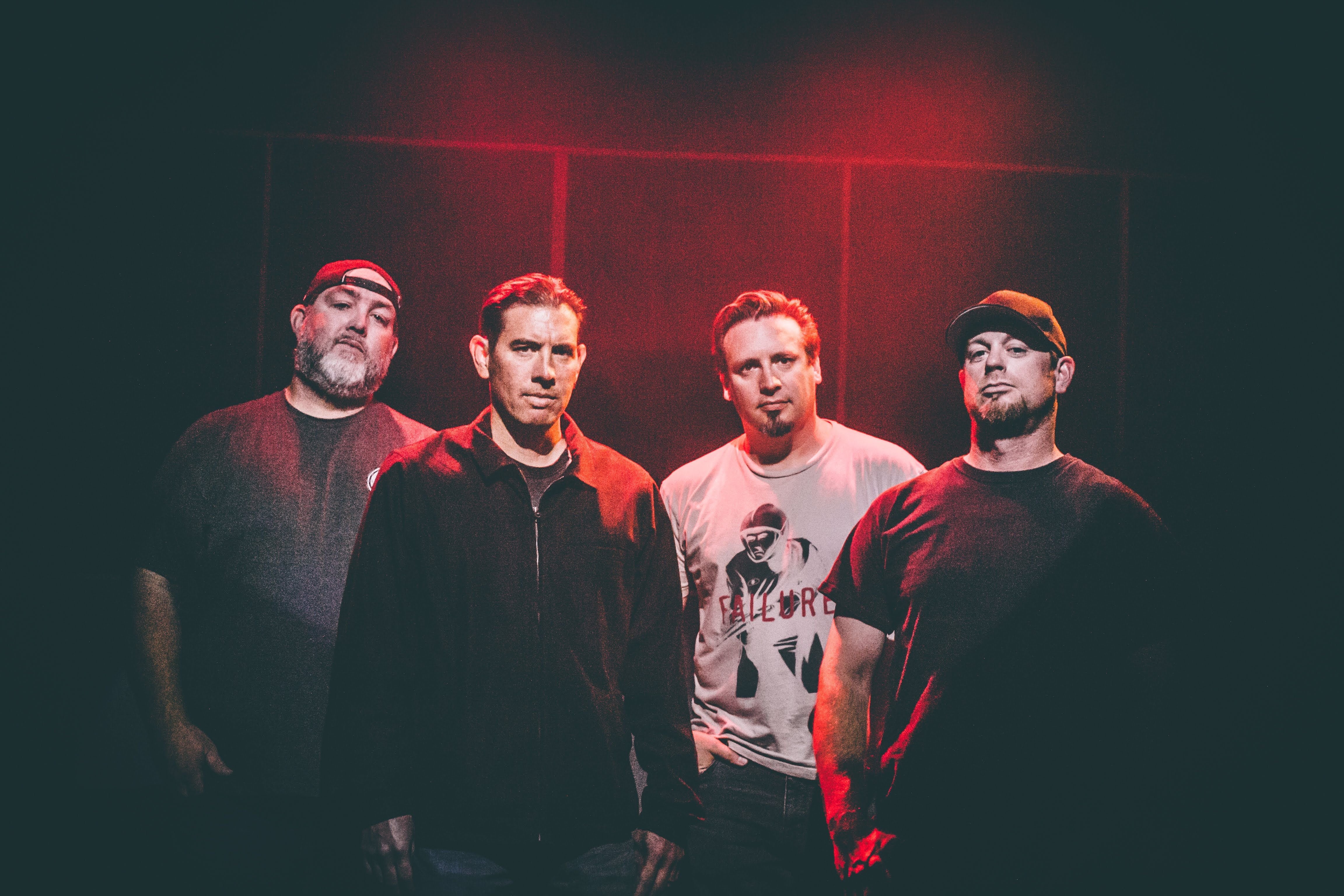 Hello world! We are Fallen Monuments, a melodic punk band from San Diego, California. We have poured our blood, sweat, and tears into our debut album. Please give it a listen. These songs mean so much to us and we hope they eventually mean something to you too. 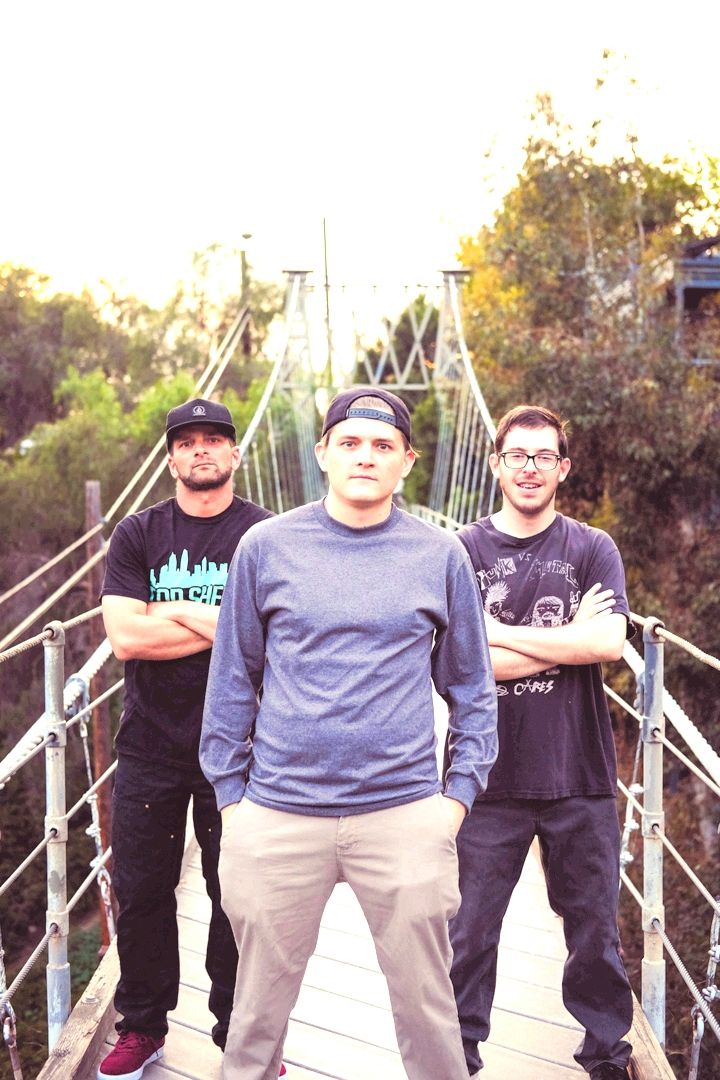 Neurotic Mirage is a 3 piece band from San Diego, California. Formed in 2015, the band combines elements of classic southern California punk rock mixed with all the thrash and riffing metal that defines progressive metal of the modern day. 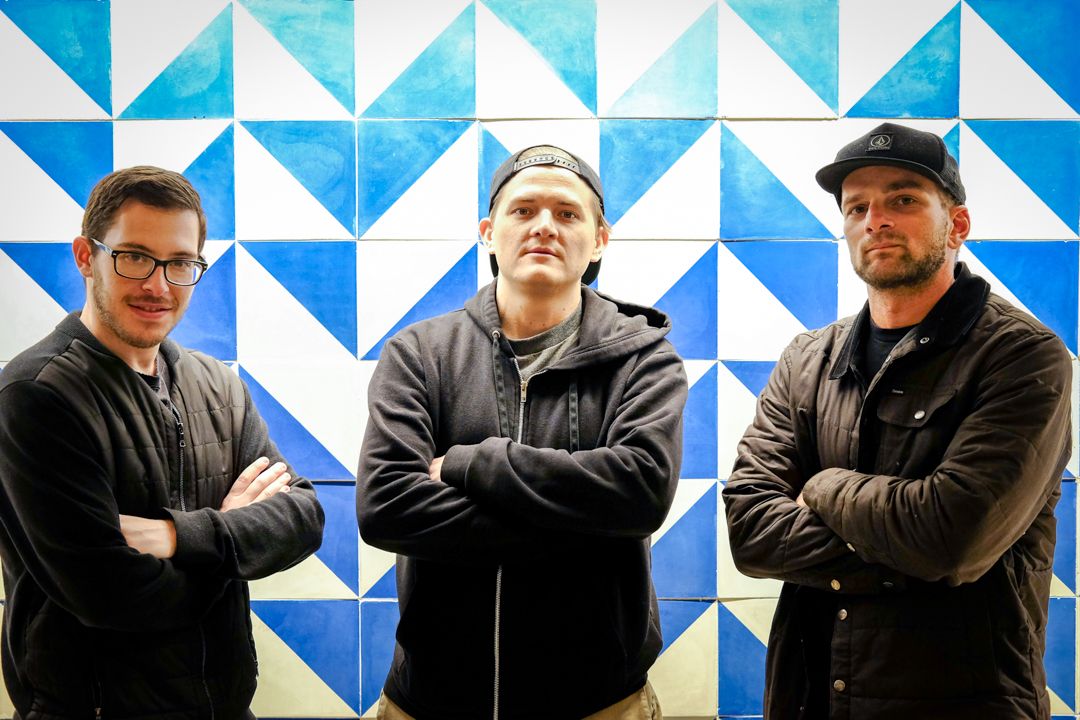 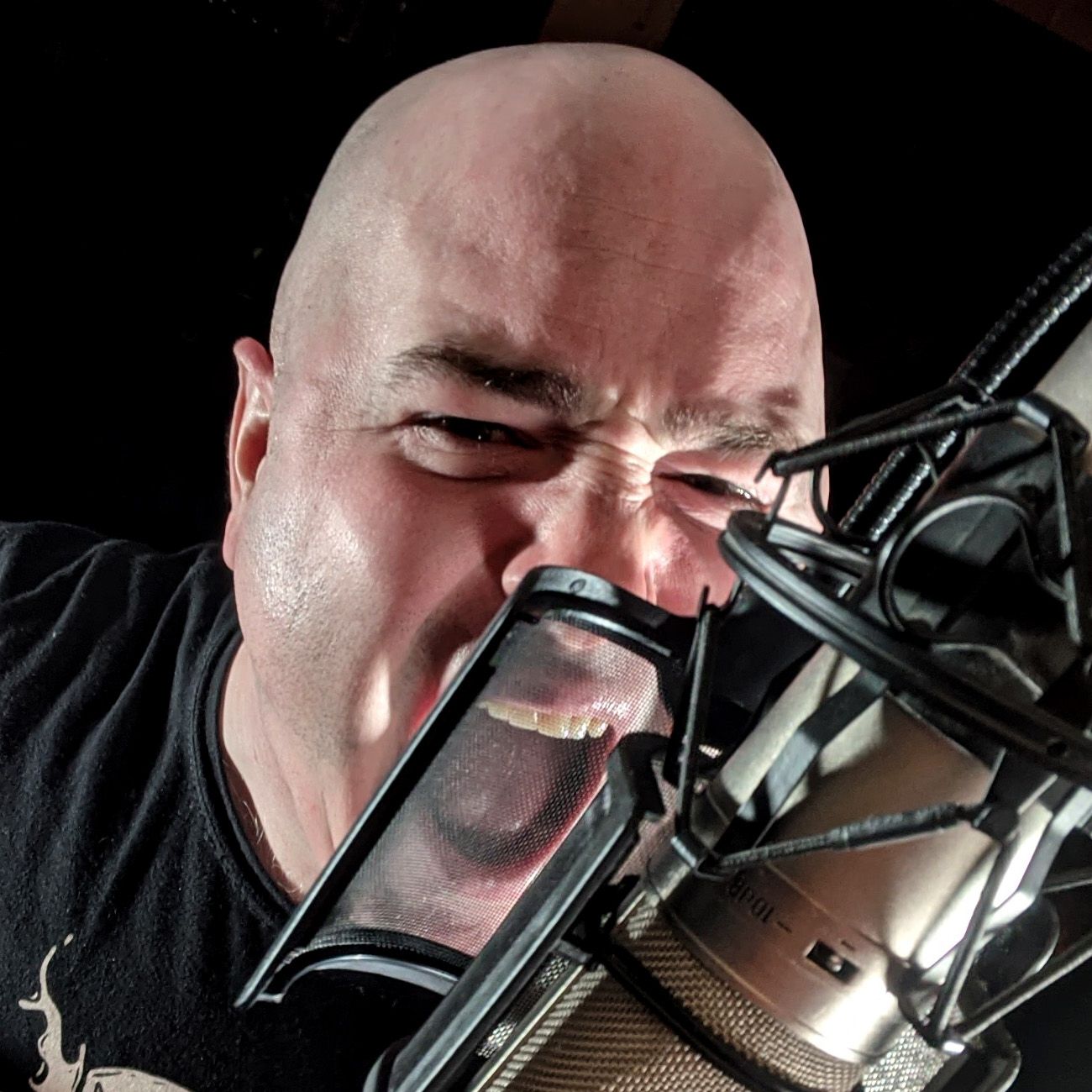 While I play every instrument and self-produce my melodic punk-metal music, I asked David Boulianne (from the Montreal punk band Long Story Short), to write lyrics for the song “The Hand” from the instrumental album Flames. Check that out! This is the second single from "Flames Revisited - Part I".