Bands and new music for fans of The Chats 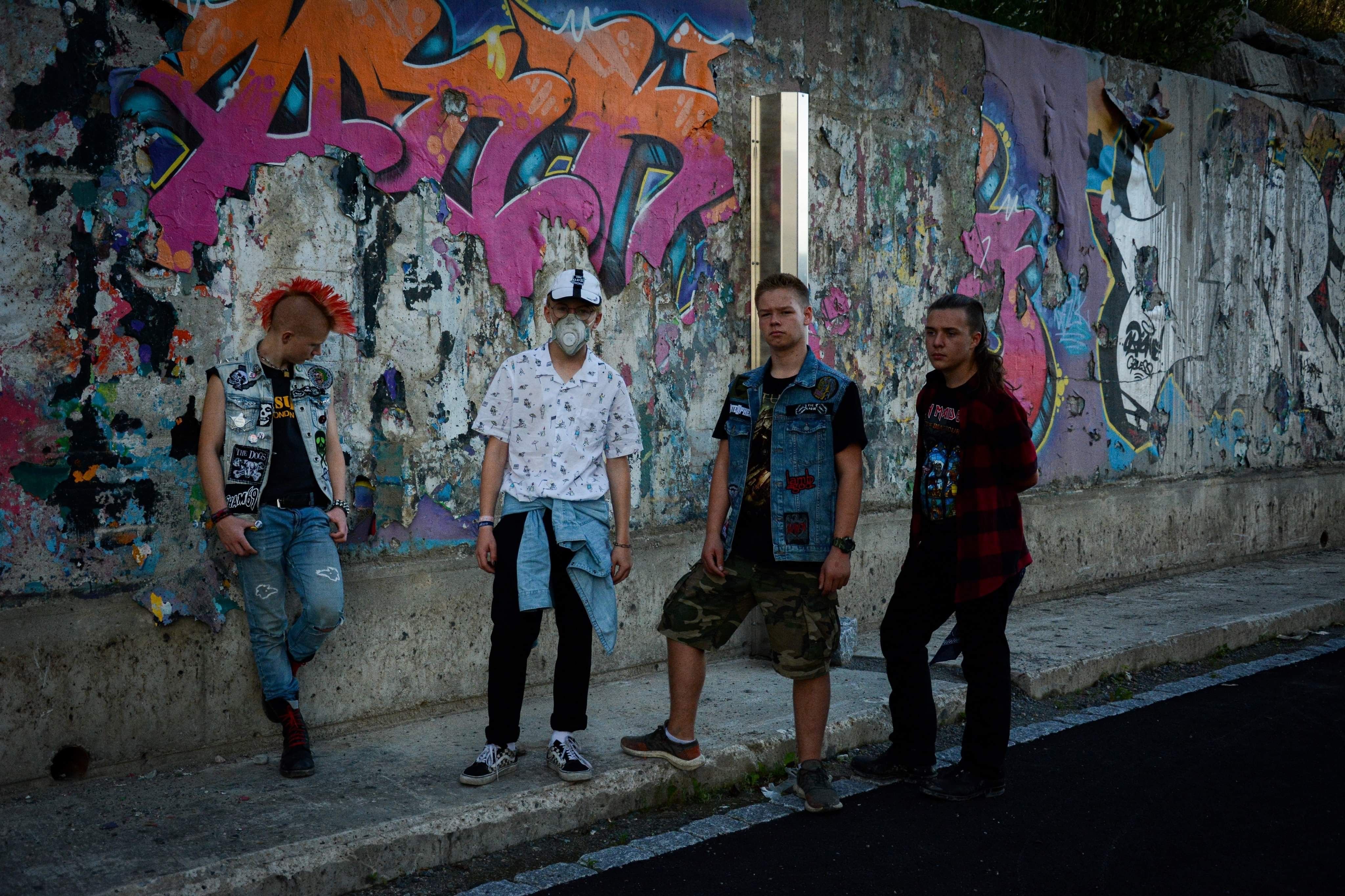 We are The Plague, a punk band from Norway. Our album, Acid Punk will be released in October. The first single will be released on august 1st. Even though our music categorizes as Punk Rock, we stretch into other territories. Punk riffing, blasting drums and drops of acid are things to look out for. 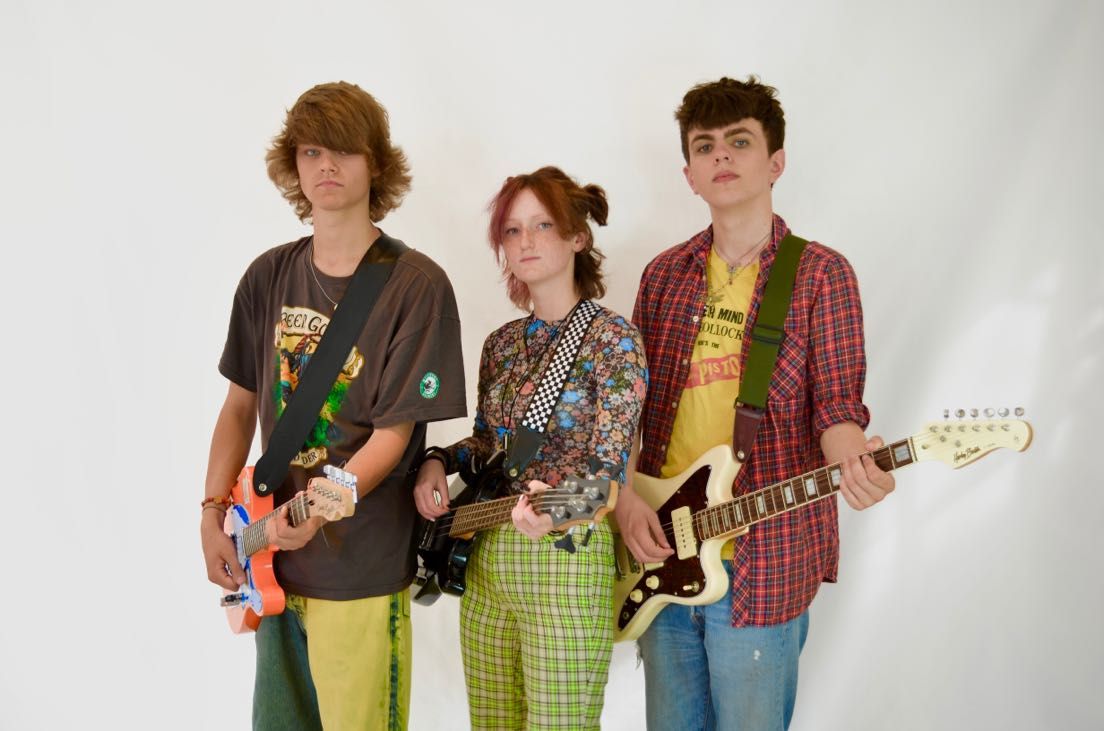 Bezos With a Side of Fries

Hi! We're Wine Moms and we're a small punk/pop-punk band from just outside Glasgow. We just put out our first EP which this song is from and its full of great music. This song is the fan-favourite and it's a punky, stompy and angry tune that hits hard! If you like this song, give the rest a try! 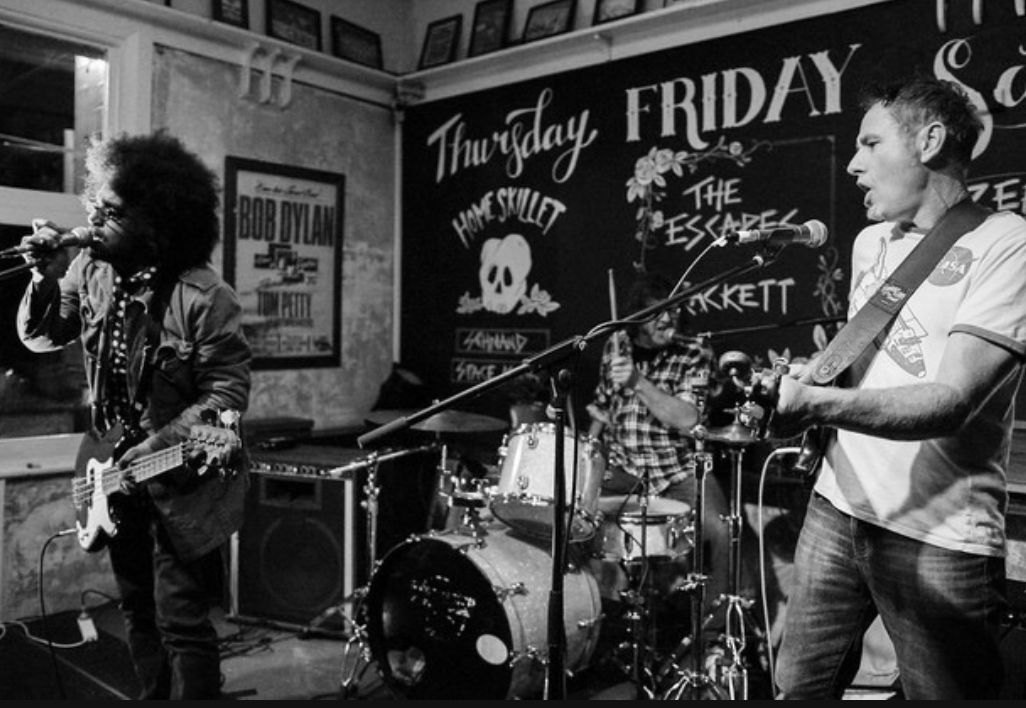 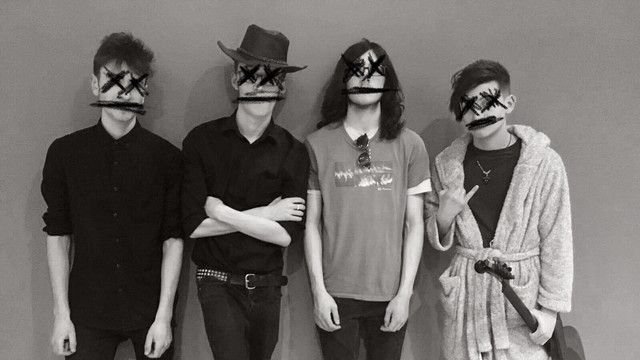 We're S.B.T, a punk band from Norfolk in the UK. We've been a band for the past 3 years, writing a mix of dark/dissonant songs and tongue in cheek punky tunes. This is our track Fuck Sake, a song that always goes down well live and gets everyone shouting along with us. 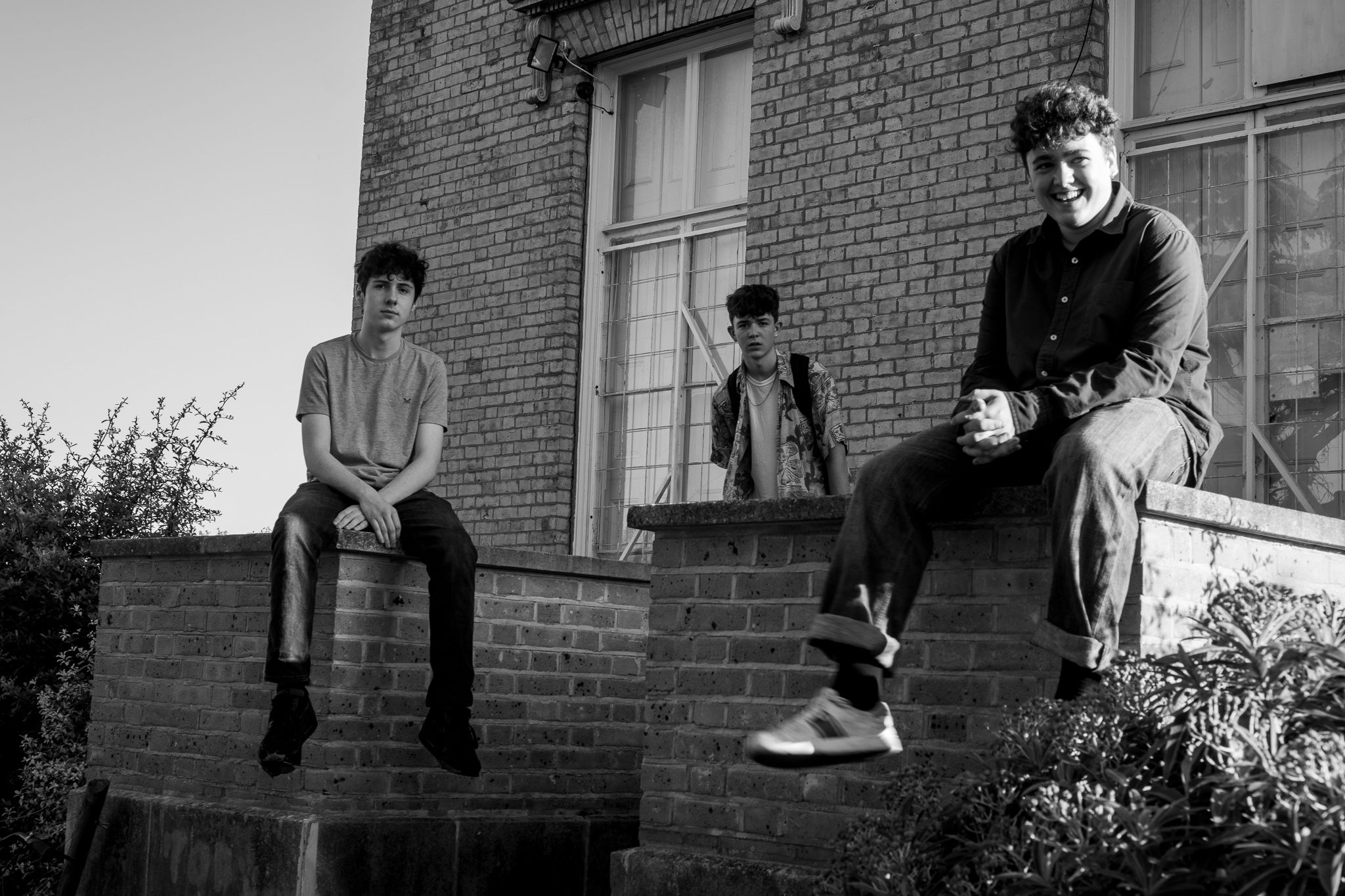 Shaun is a story about Ollie's (bass) nan's boyfriend, a gentle giant with a temper who got arrested for punching a man off his bike in south London. 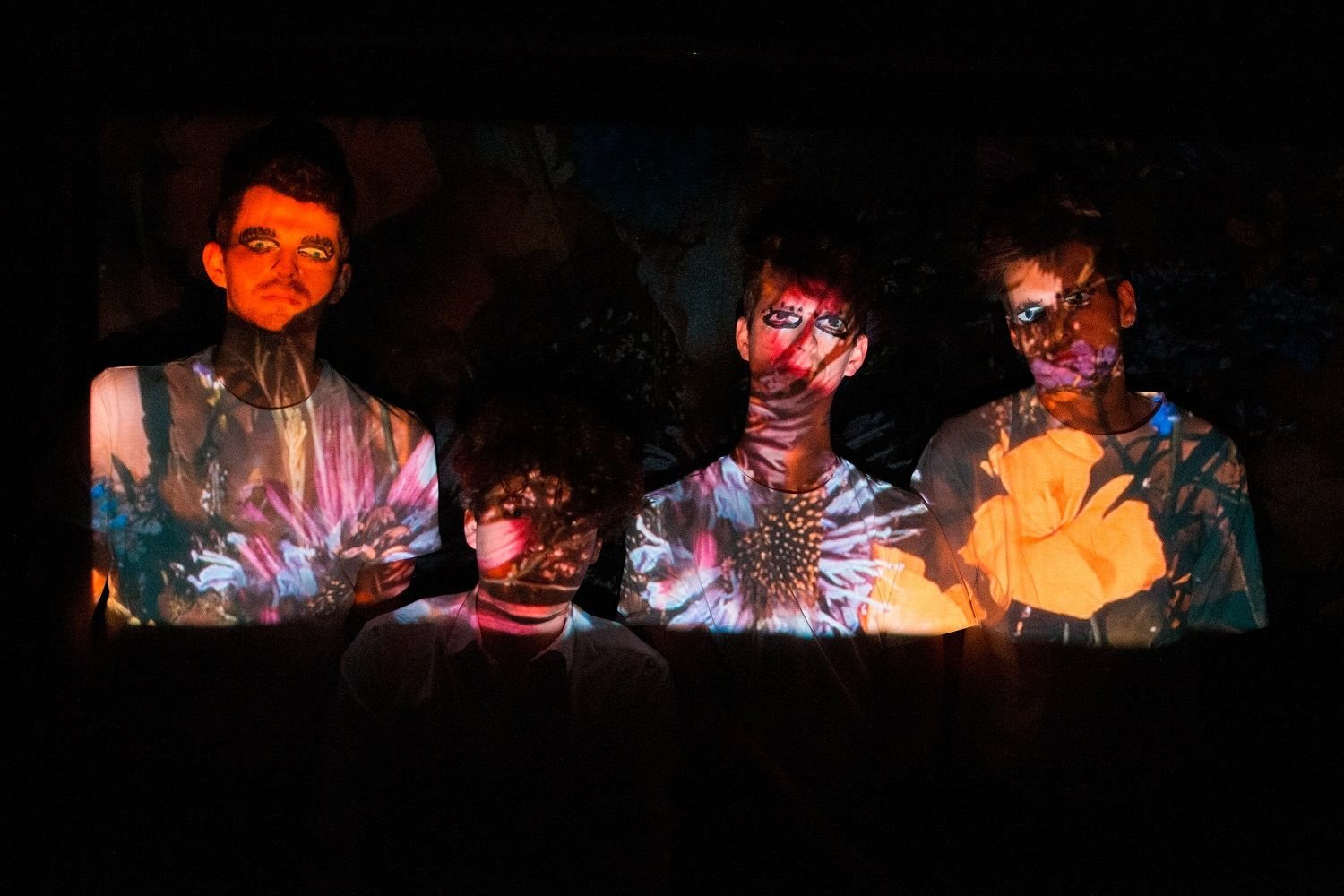 Hi, we're CRACKUPS from Belgium. Enjoy our kick-off single 'Getting the Vibes', a sweaty, feverish trip of garage punk madness. Check out our new album 'Greetings From Earth' releasing August 21. 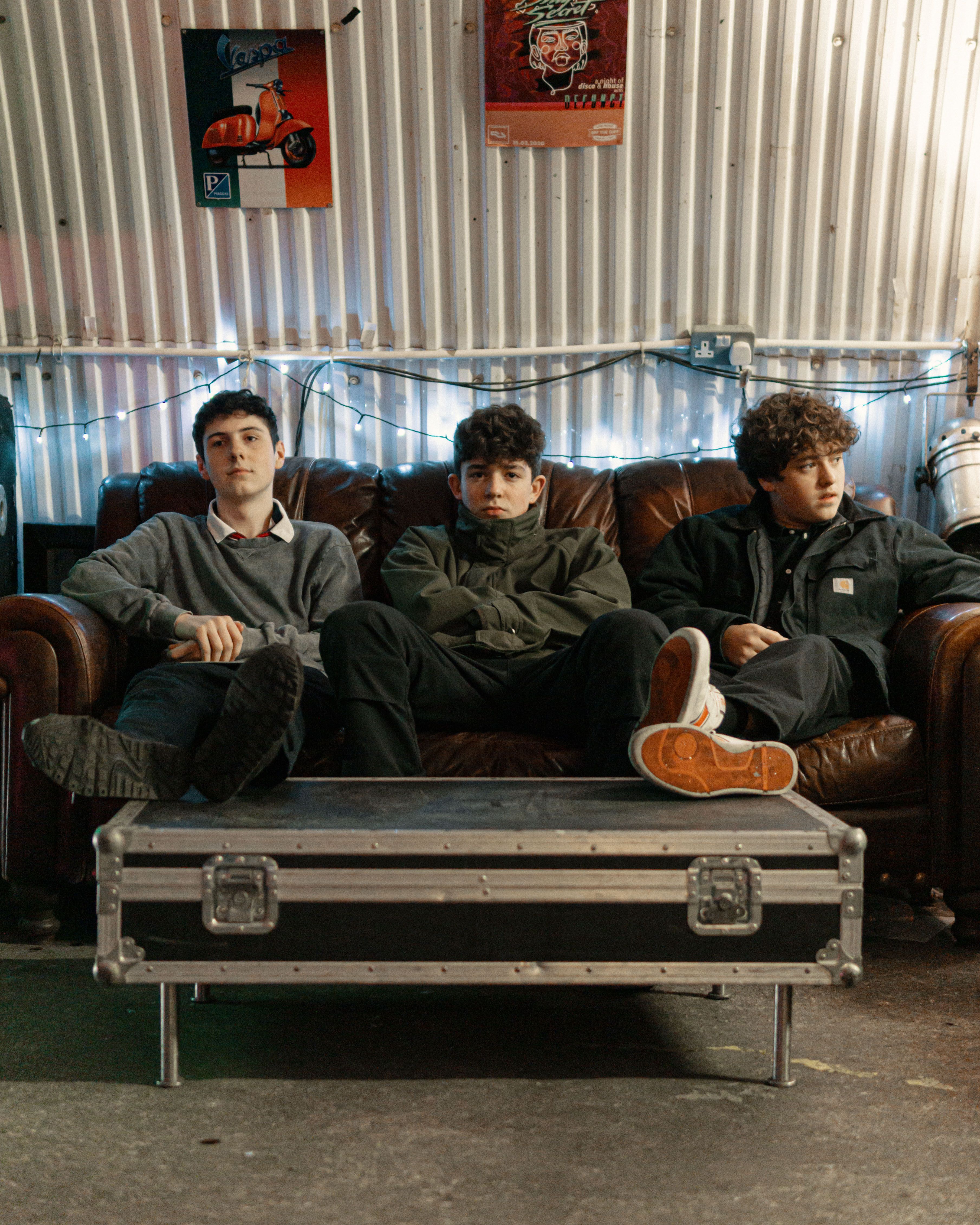 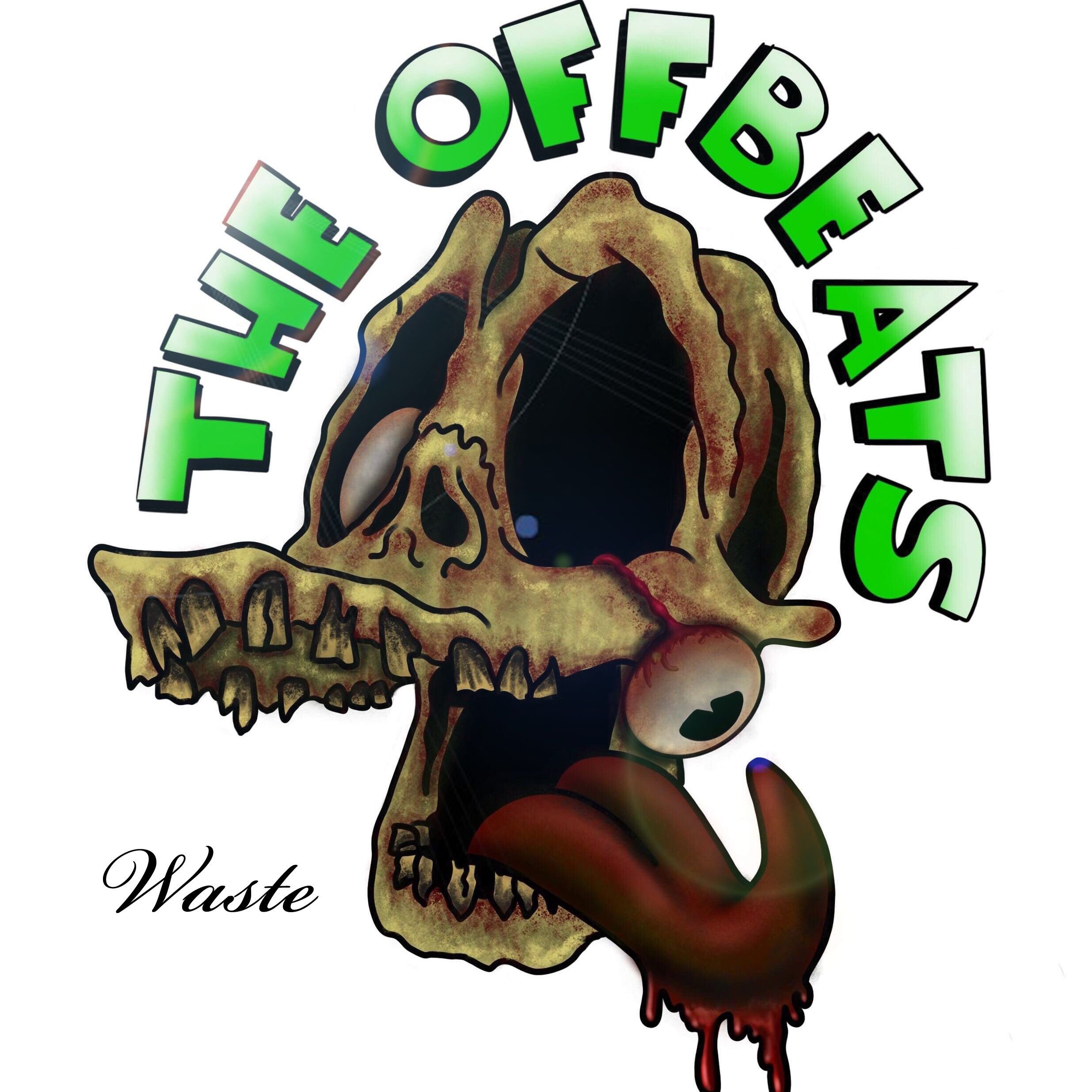 by The Off Beats

Hey, we are The Off Beats. We have our new EP Waste out now. Our single “have you got a burn for me” is a catchy tune. This song “Magic Fag” was written and then worked on for a year until finally released. We hope you enjoy!! 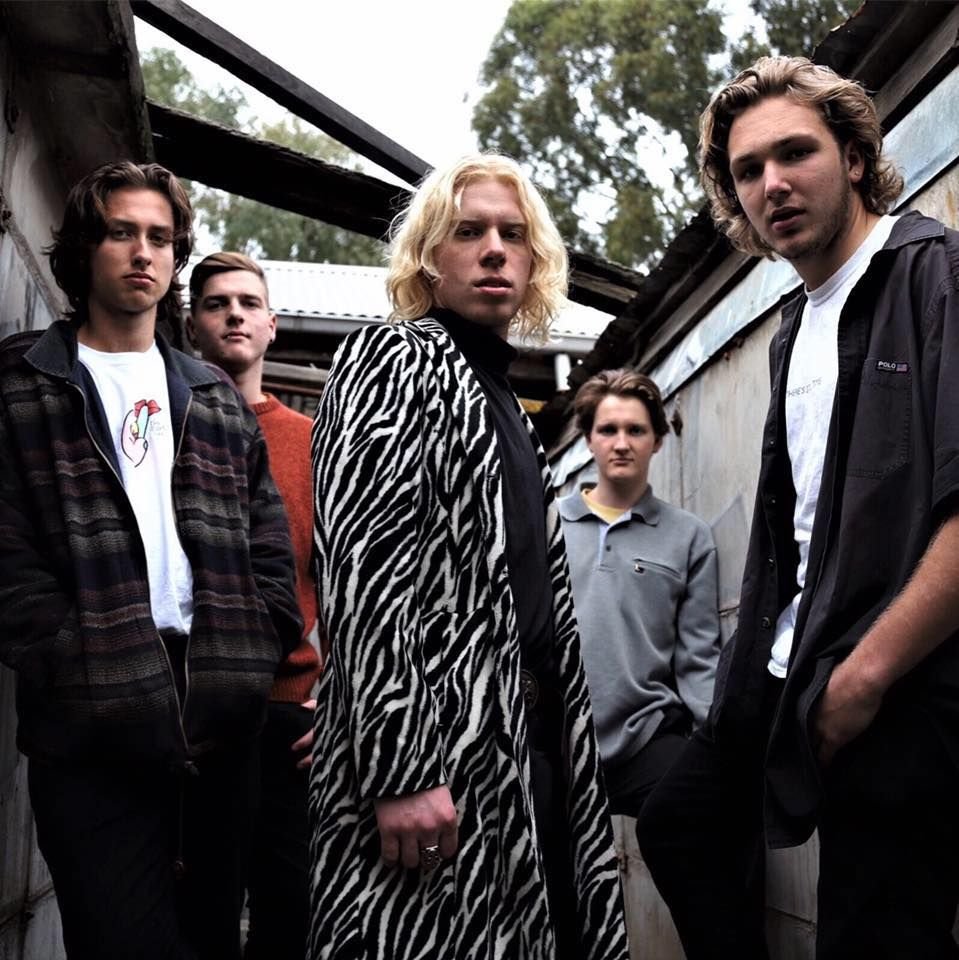 What do fur coats, owls and VB longnecks (Aussie Beer) have in common? They all act as major influences in the 5 piece Melbourne outfit that is Y STREET. The boys' sound ranges from surf rock to post punk with musical influences being reasonably vast throughout the band. 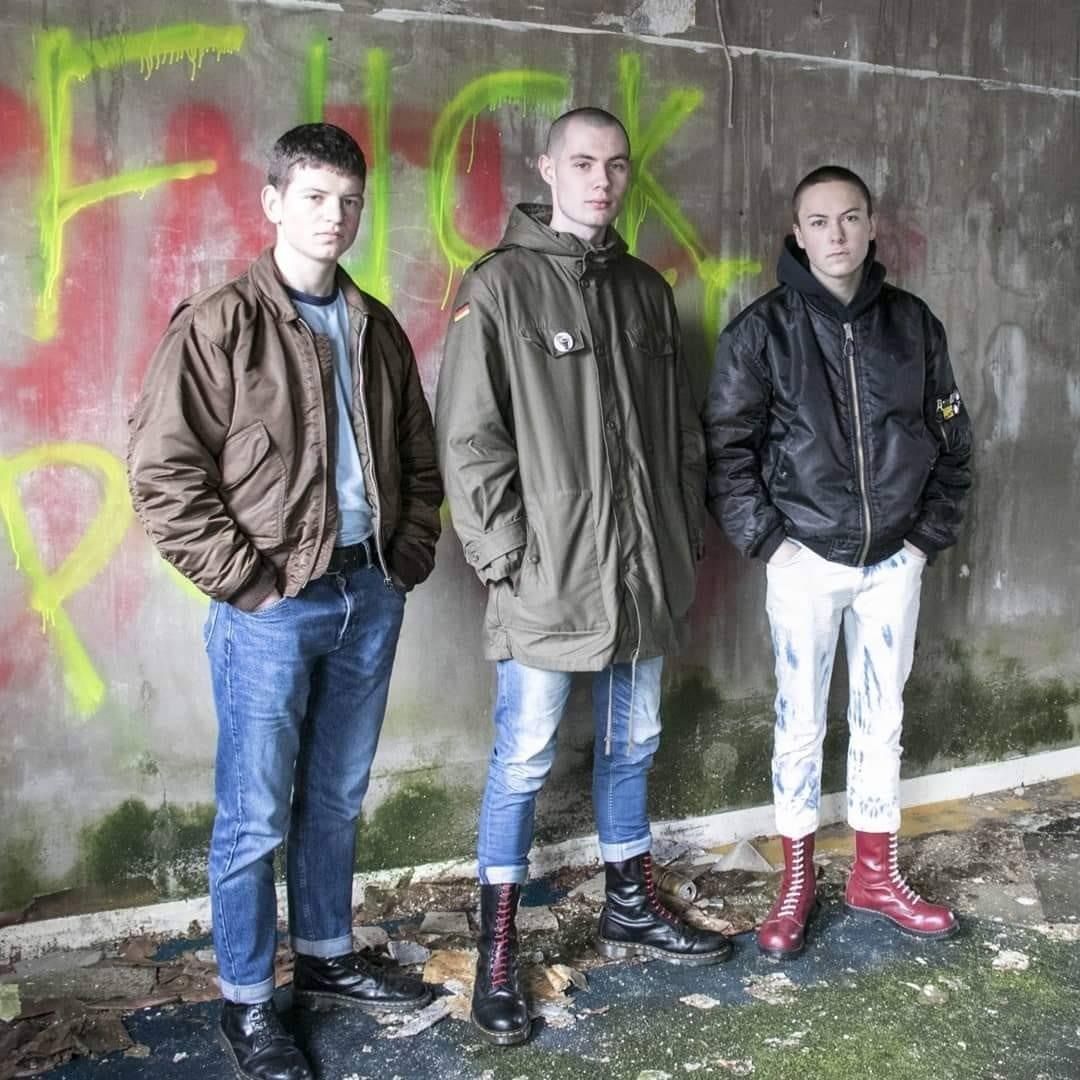 Hi we're a wee Punk band from Derry, Northern Ireland. We've been together almost a year and have already supported bands like Cockney Rejects, The Causalities and will be supporting IDLES frontman Joe Talbot this December. Our debut single/video reached over 40k views on Facebook.