From Studio City, this is The Jacks with some Rock 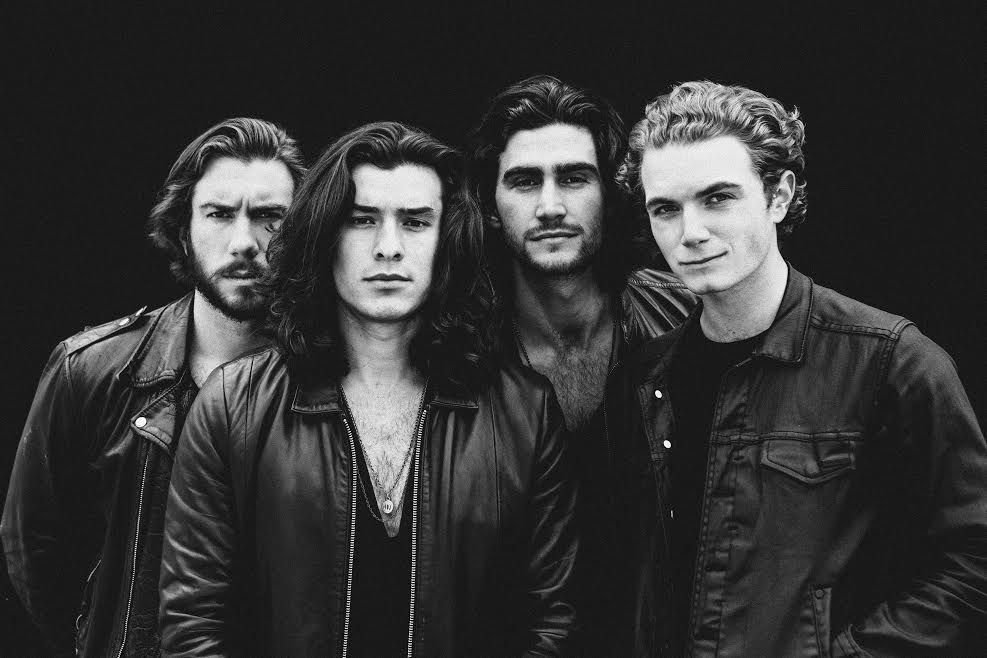 Sending you the new gritty indie rock new single from Southern California four piece The Jacks. Entitled “Tonight” the single features gritty guitar, energetic percussion and influences of early Brit rock. The band have been selling out high profile venues including The Troubadour and The Roxy. 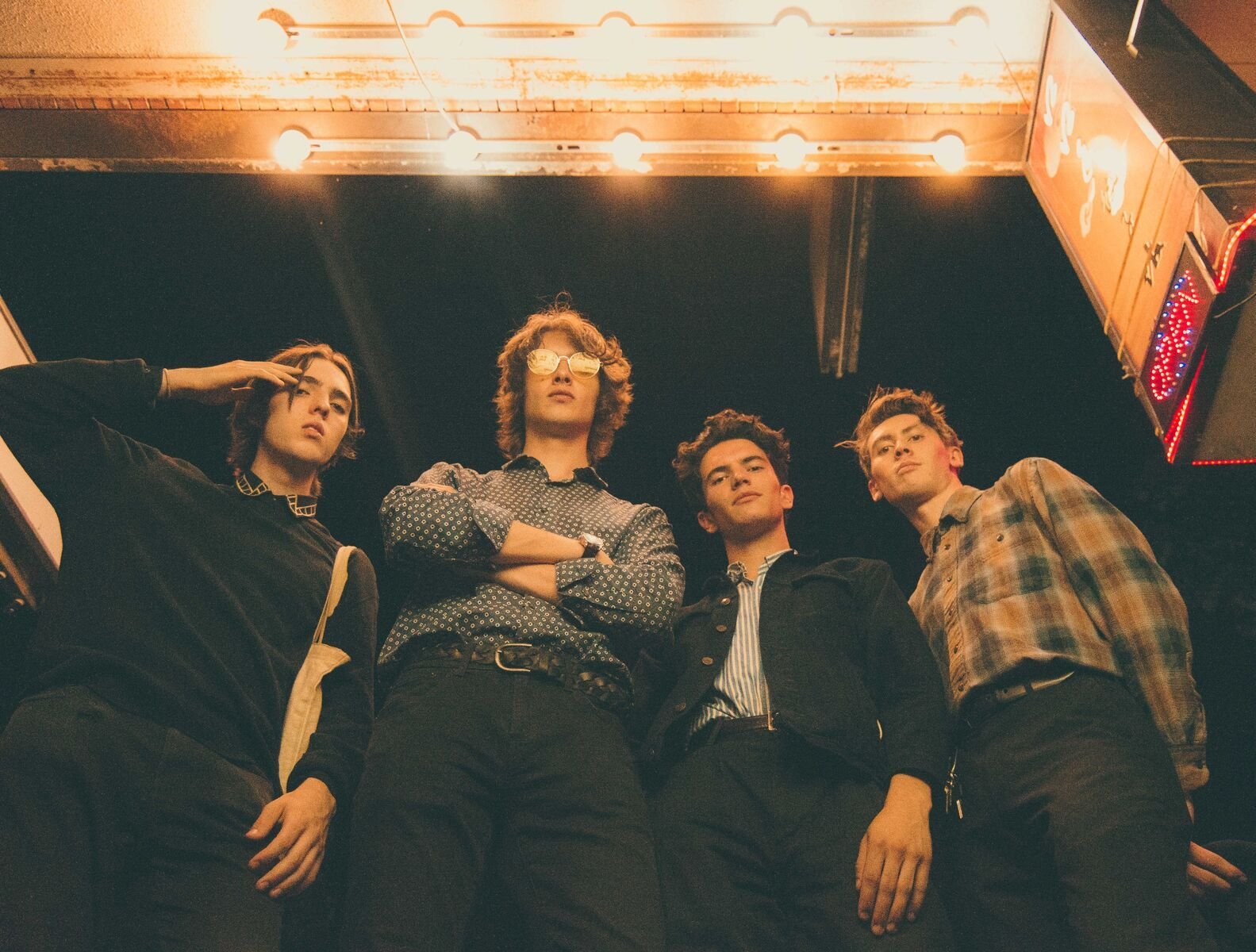 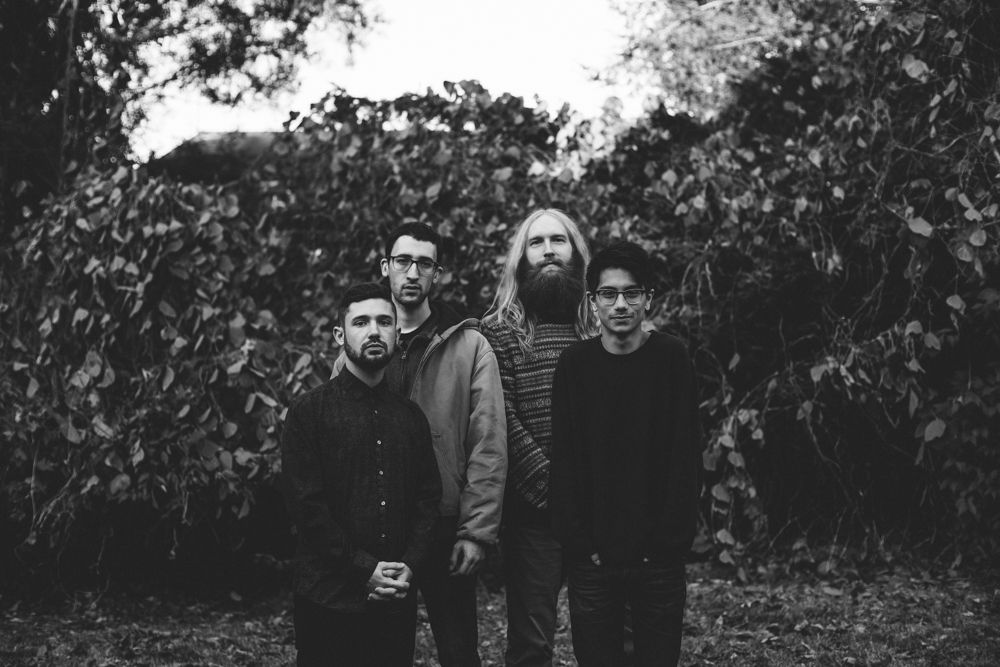 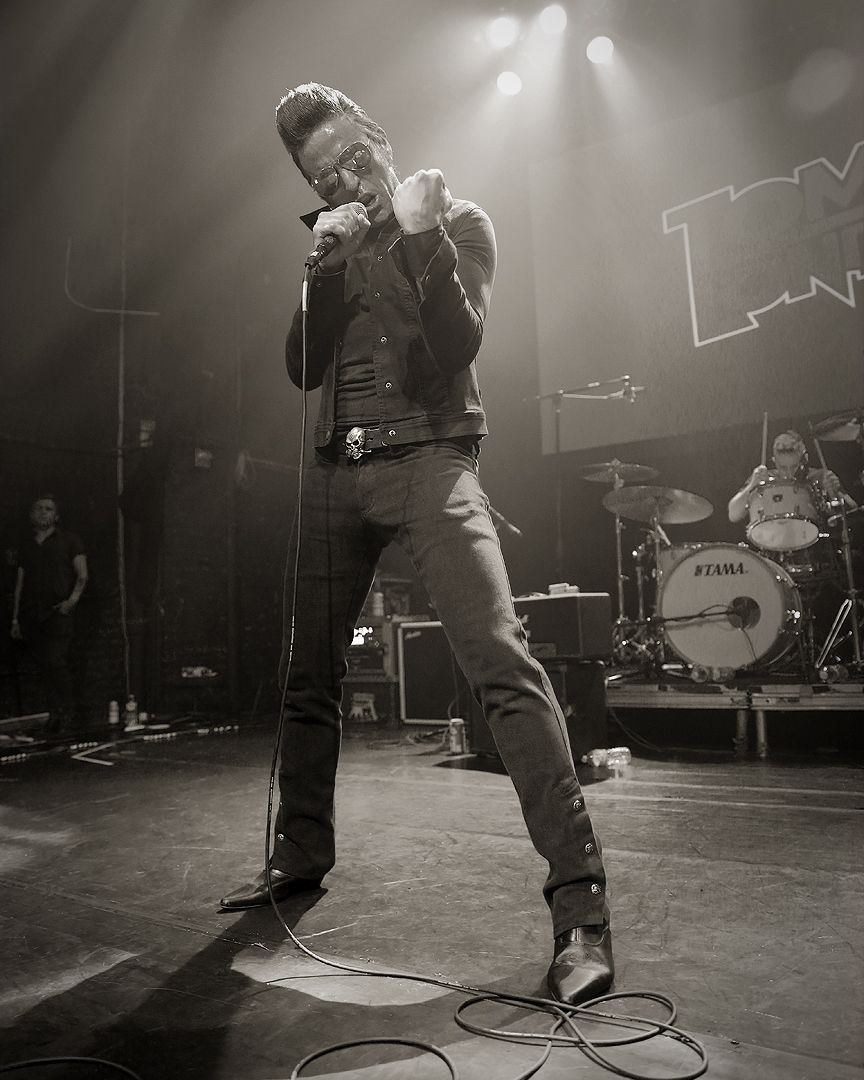 Hey everyone! My name is Tommy London and this is my debut single "Sugar Red". I promise my debut single will take you from 0 to 60mph in just three chords. Don't believe me? Press play...now turn it up....little bit more...there ya go! Thank me later! ;) 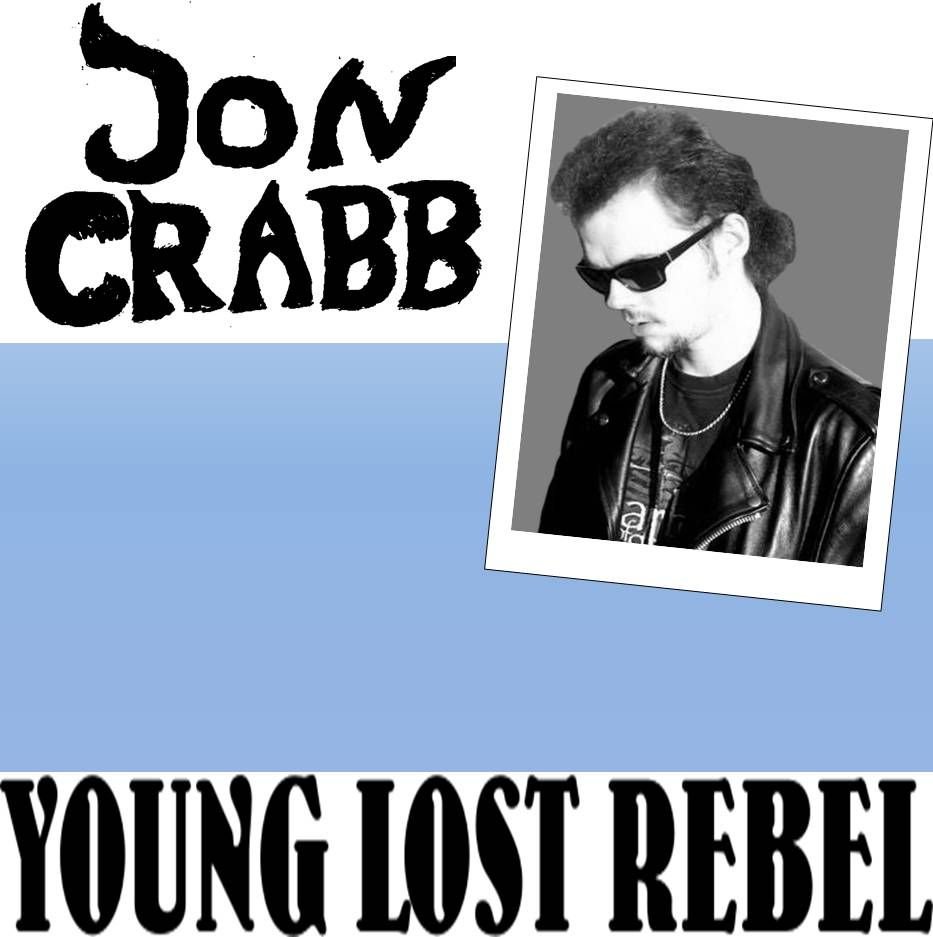 Hey guys! My name is Jon Crabb, I am a rockabilly/punk musician and I have just released this single of "Young Lost Rebel" only earlier this week! It's about the frustration and confusion a young person feels when joining a rebellious gang or organisation, and questions their purpose. Enjoy!