From Germany, this is Elm Tree Circle with some Emo-Punk 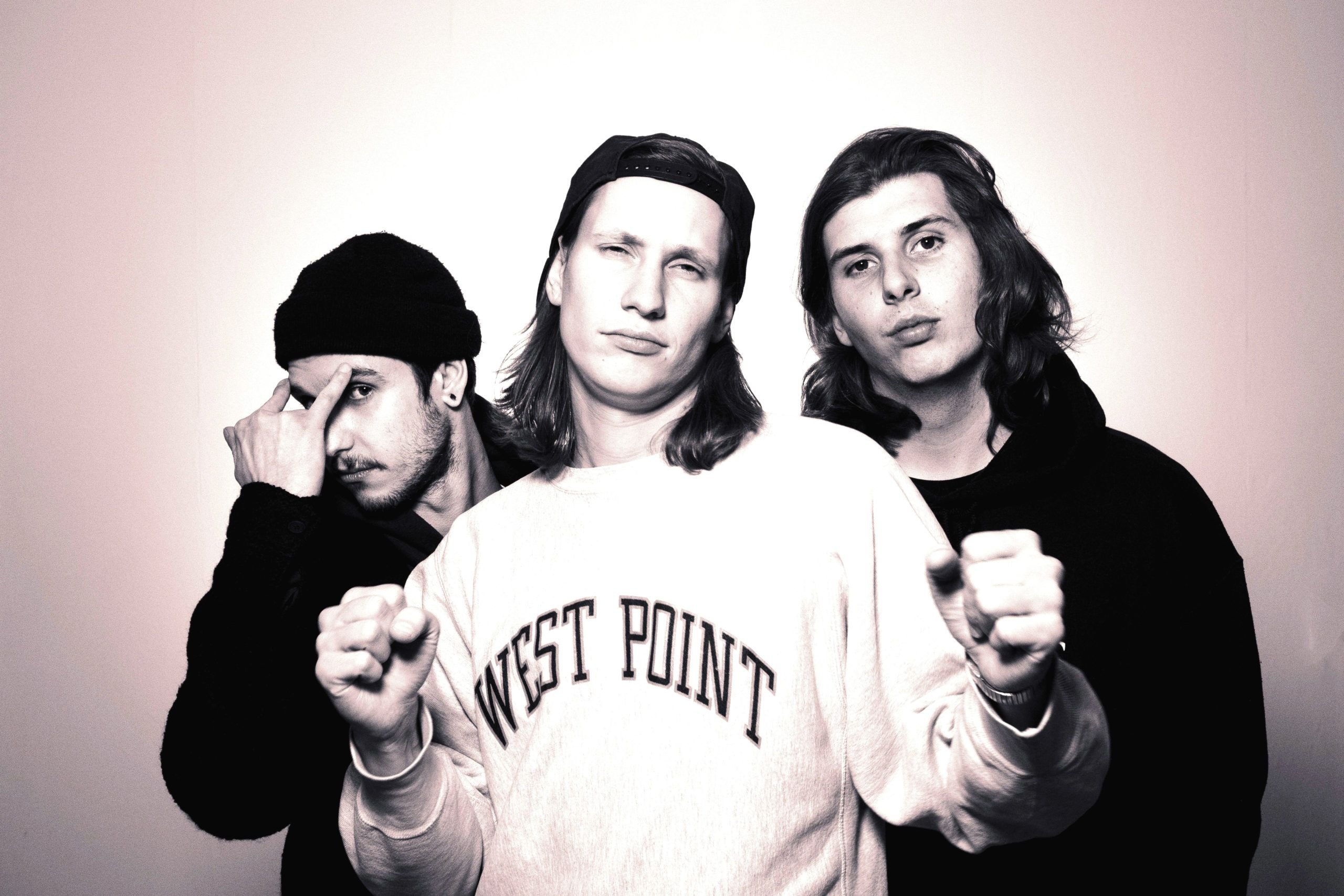 It’s a semi-fictional story that emphasizes the theme of our upcoming album “No Fomo” aka no fear of missing out. Our sophomore album takes a spin at the modern phenomenon of never feeling enough in a world of constant connectivity in social media. 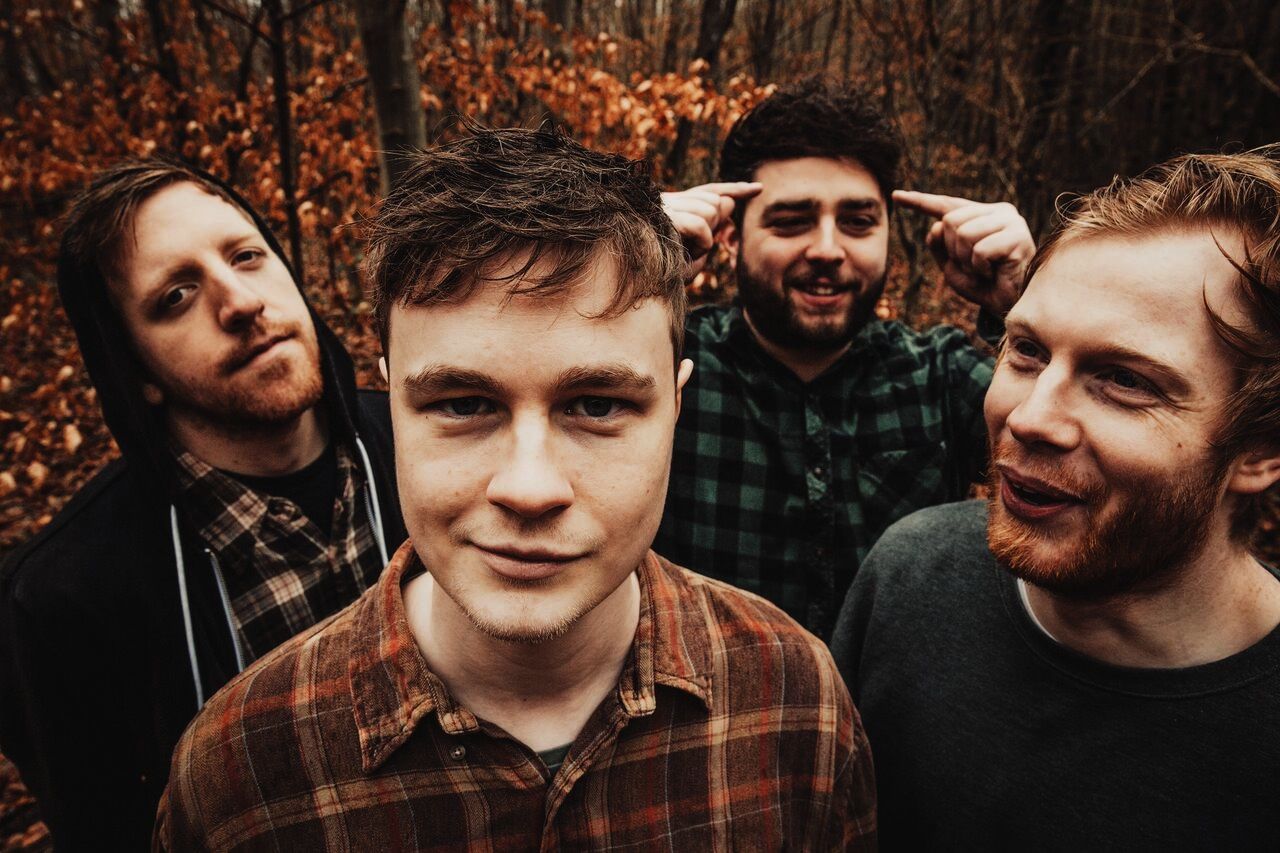 Hey! We're I Feel Fine from Brighton (emo/indie/punk - FFO Topshelf Records), we just released a brand new music video for our 3rd single out of our EP "Long Distance Celebration" that will be out on May the 4th via Failure By Design Records, we hope you'll enjoy it! 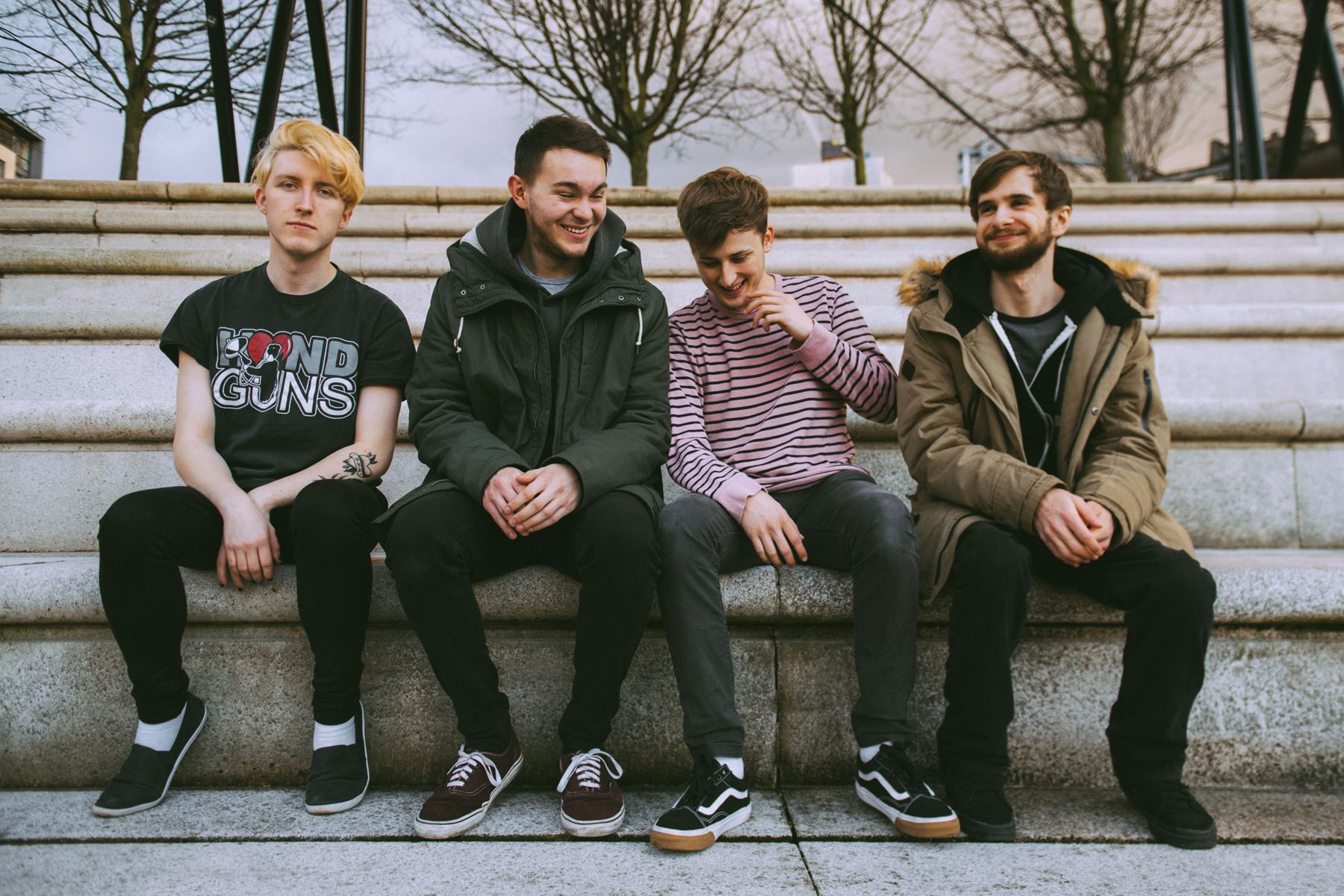 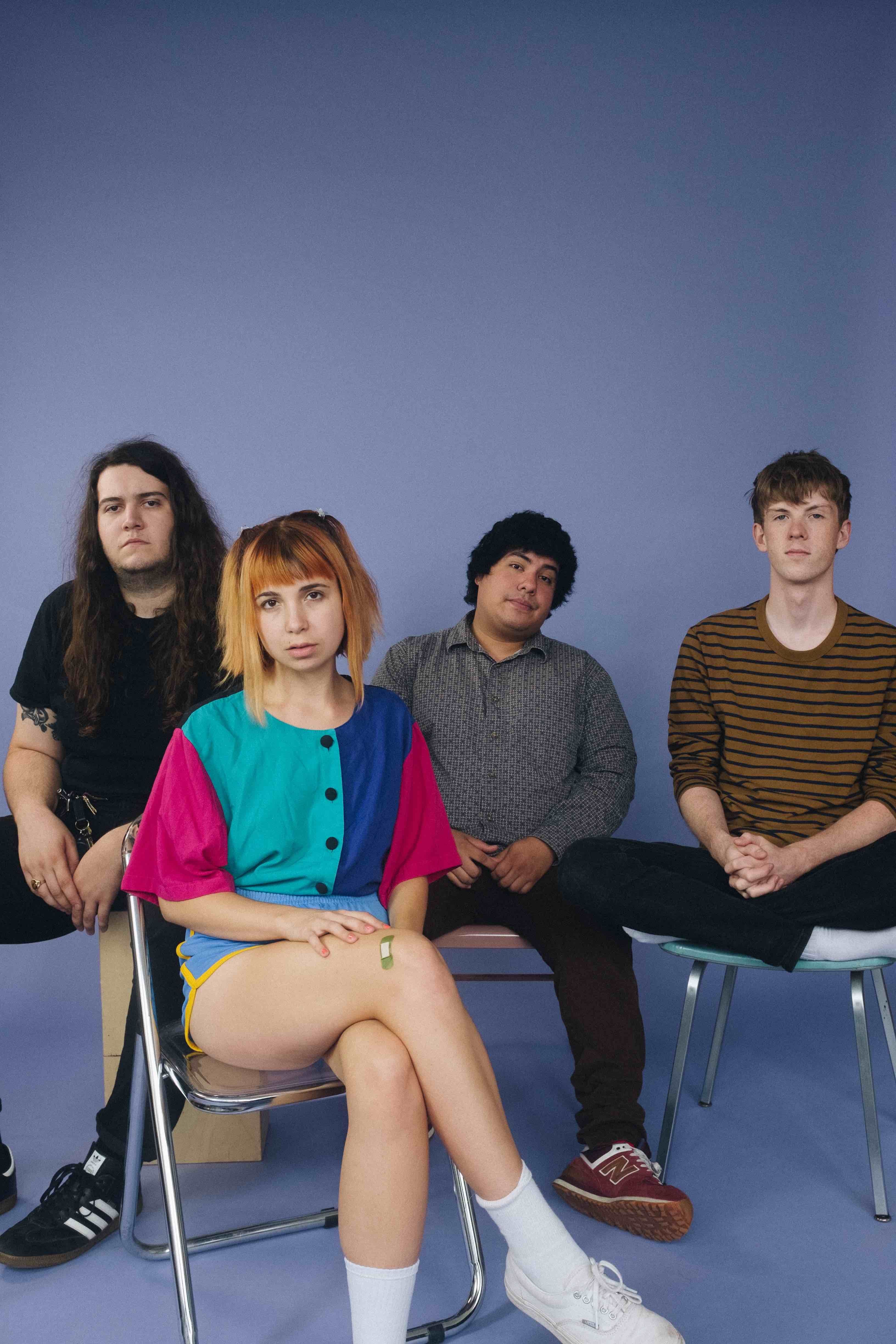 "Dream Boy" was inspired by summer love - it is a song about being jaded to the idea of falling for someone again after being heartbroken in the past. It's about giving into the butterflies in your stomach even when love seems so scary at times.