From UK, this is Ducking Punches with some Punk rock 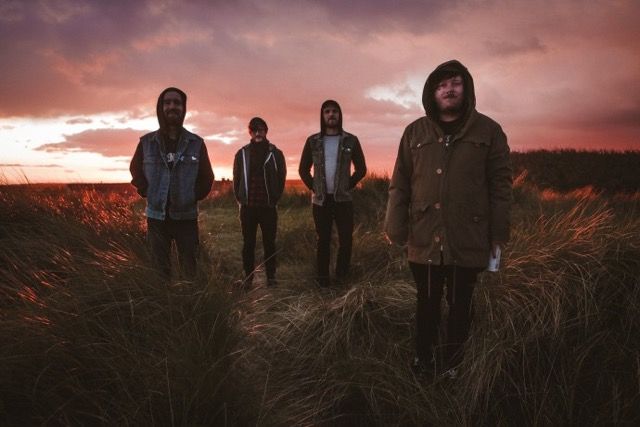 Ducking Punches are readying their new album ‘Alamort’ and have just released new single 'Distant Shadows’. A real change of direction for Dan Allen’s East Anglian band, they’ve been working at Crooked Rain and Sonic Iguana Studios with punk-rock legend Mass Georgini to completely cast of their once acoustic roots for an altogether heavier sound. 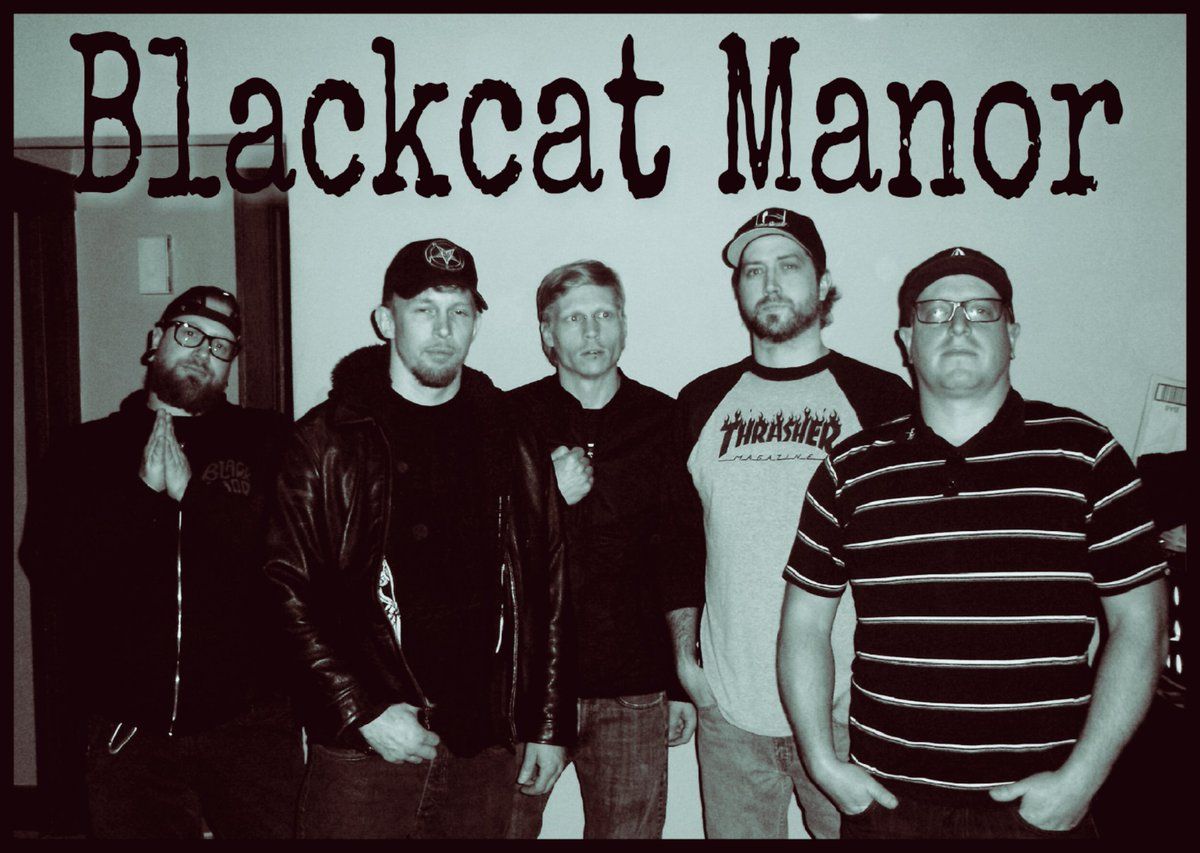 Hello, We are Blackcat Manor from the small Midwest town of Freeport IL. We’ve been around for about 5 years with two releases and a third in the works. Our most recent release “Relentless” had the title track “Hellfire” featured in Season 7, Episode 1 of American Horror Story 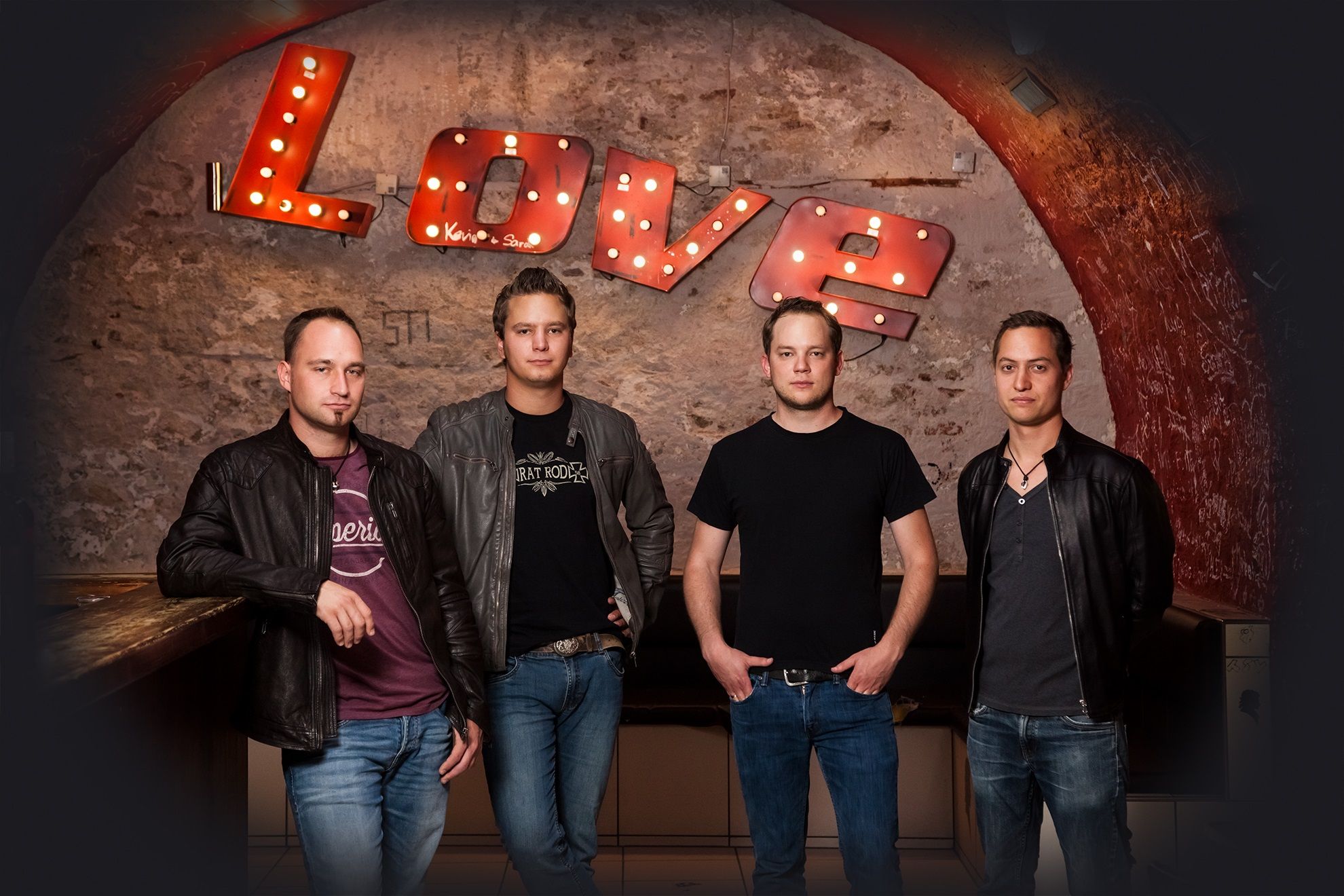 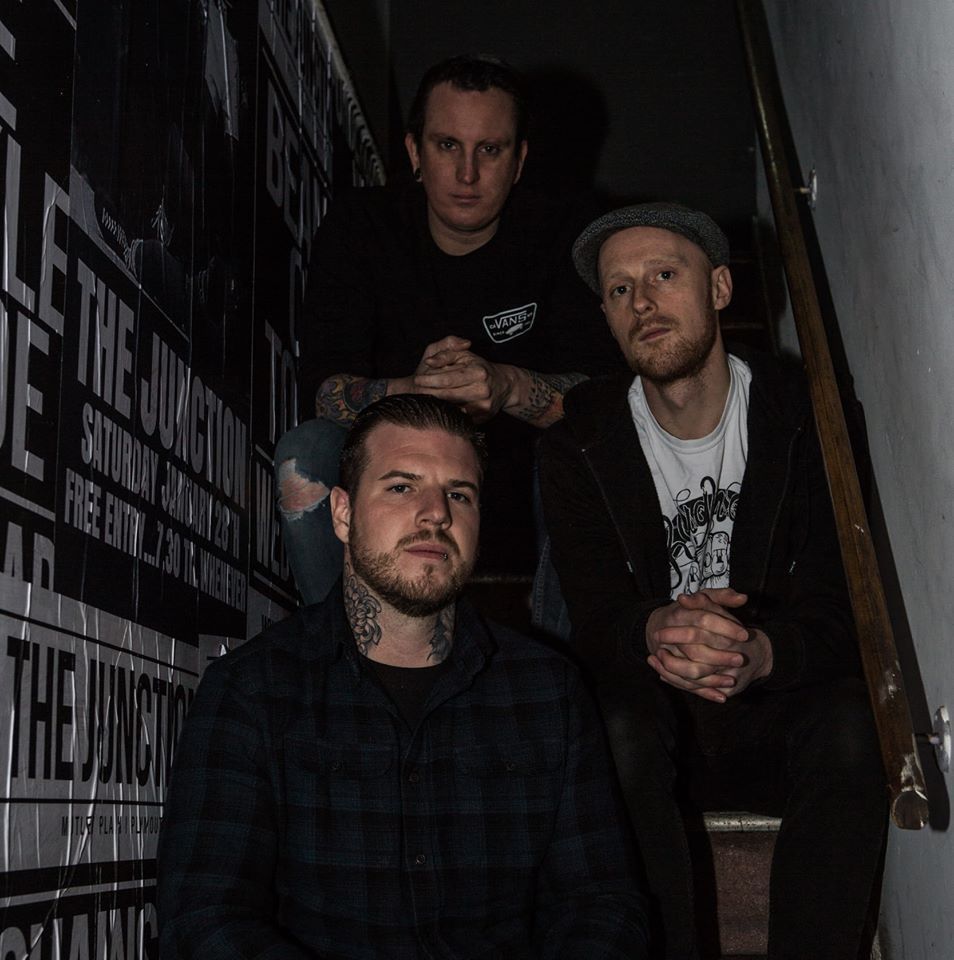 Dead Frames are a high energy punk rock band from Plymouth in the UK. With catchy tunes and fast paced music these guys epitomise the true spirit of punk rock!