From Southampton, UK, but originally from Adelaide, this is Feathers, Wood 'N' String with some Indie alternative rock 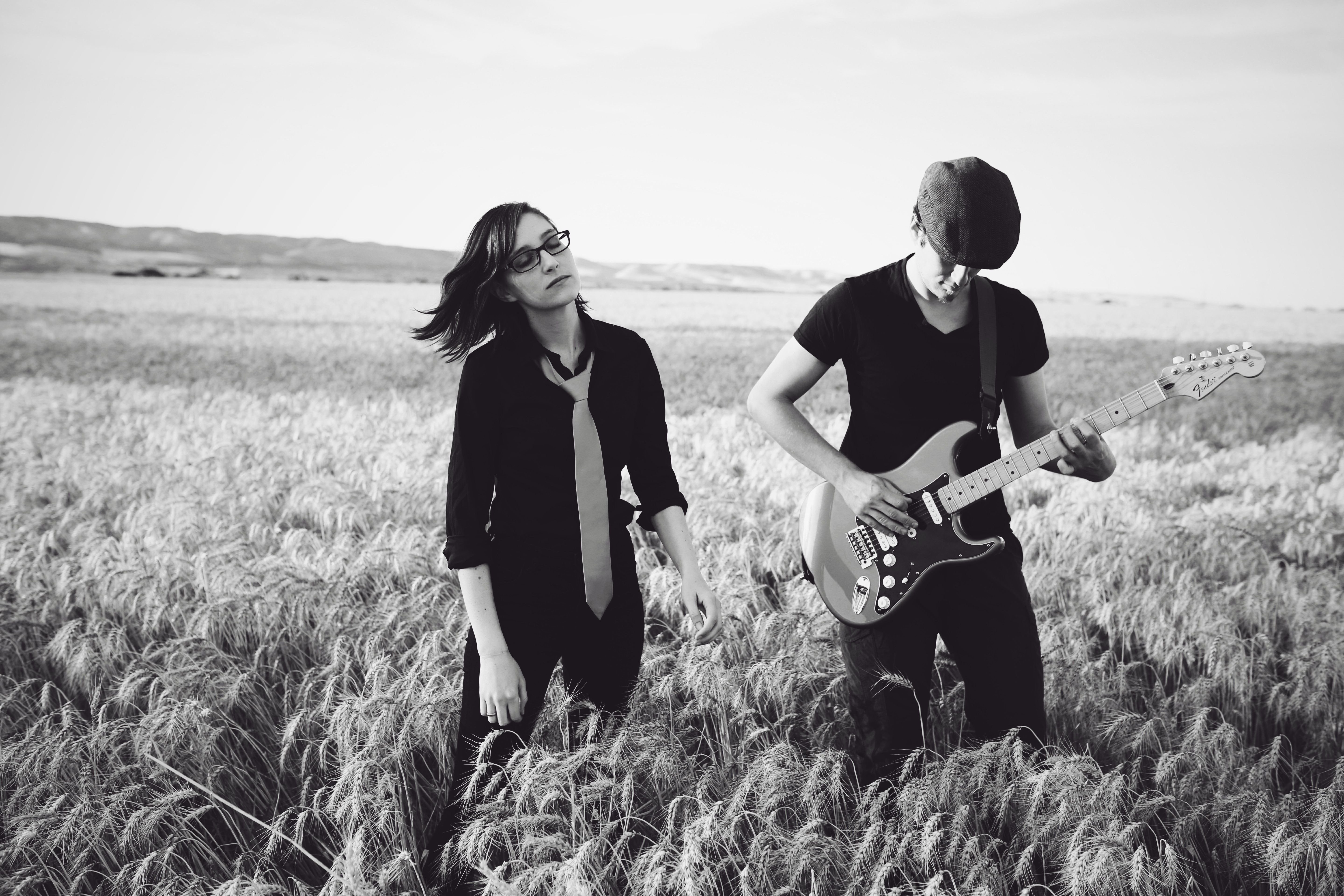 We all have secrets that we feel others will judge us on. Marionette is a song about breaking free from societal norms. We hope this song will give us all something to reconnect over in these isolating times. So cut your ‘puppet strings’ and rock out with us.

Southampton, UK, but originally from Adelaide 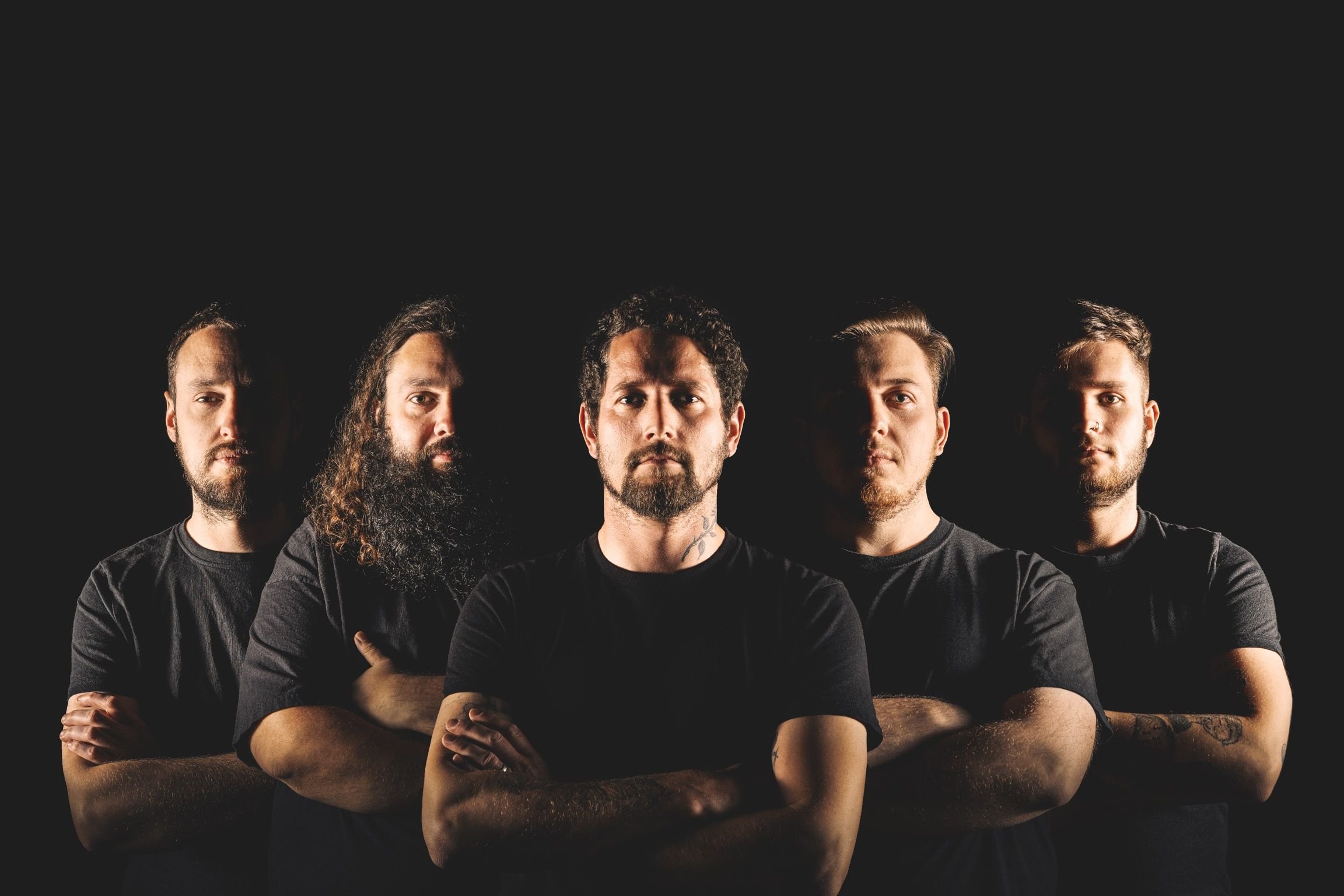 Originally written as an ode to the struggles of the working man, almost eerie comparisons can also be made between our current single and the state of the world in 2020. Regardless of its somber heart, Broken Windows is an out and out rock banger, complete with epic solo and driving choruses. 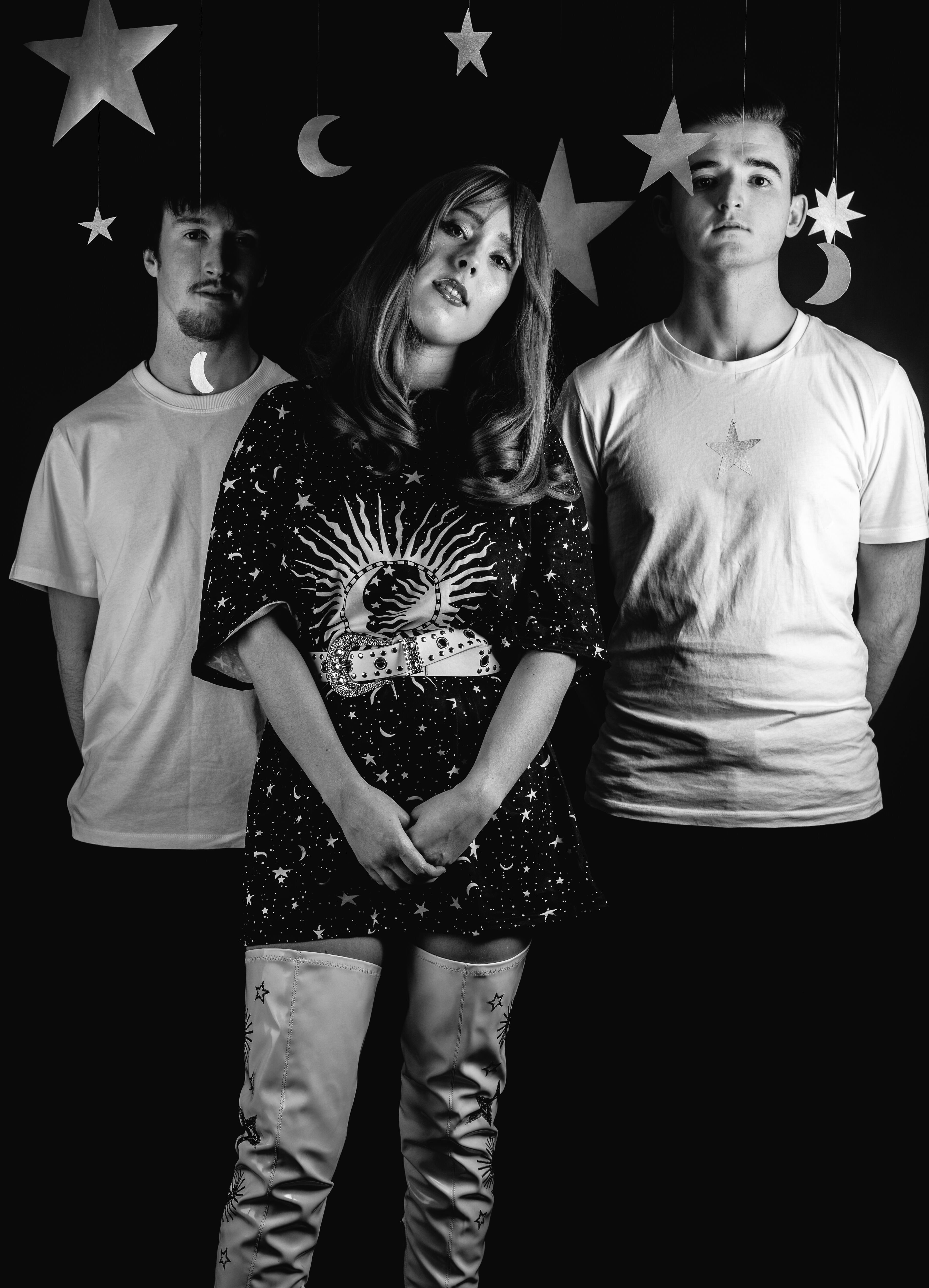