Bands and new music for fans of david-bowie 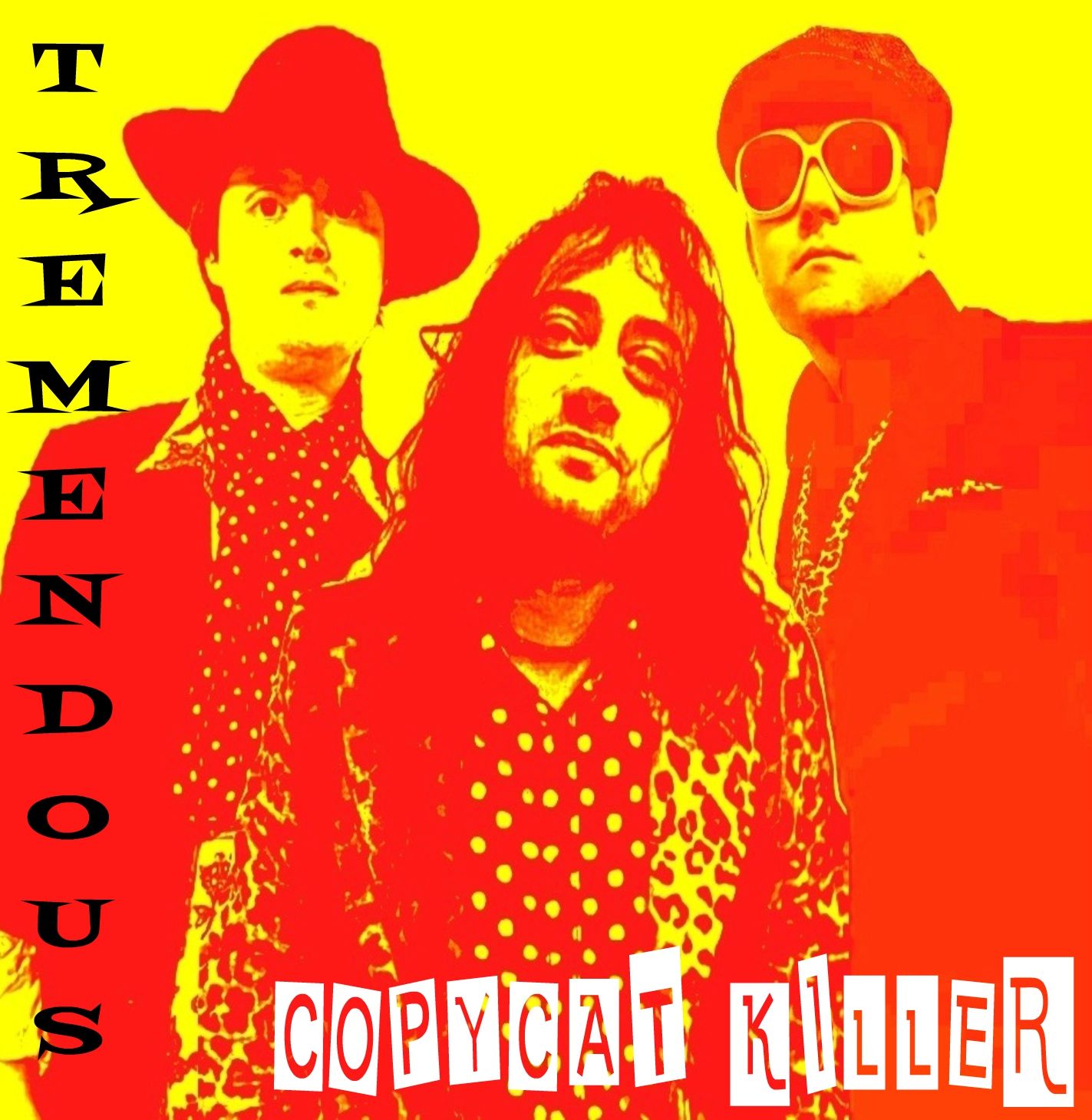 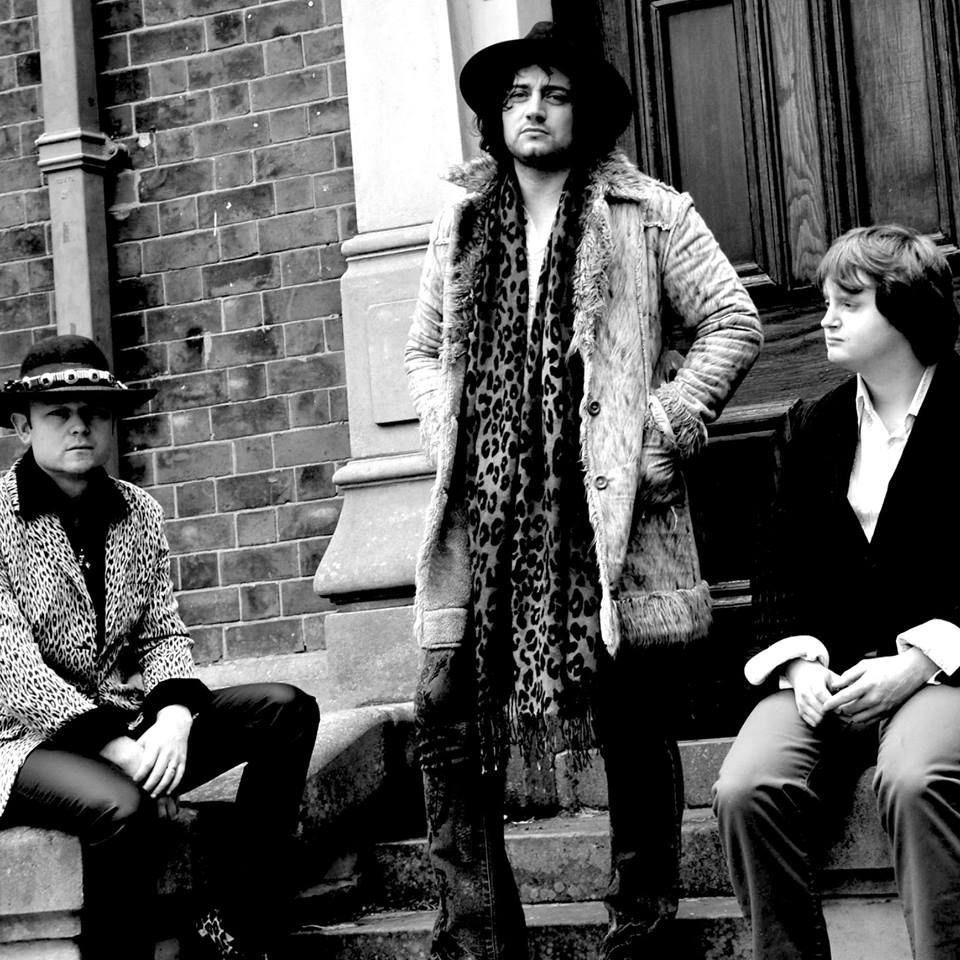 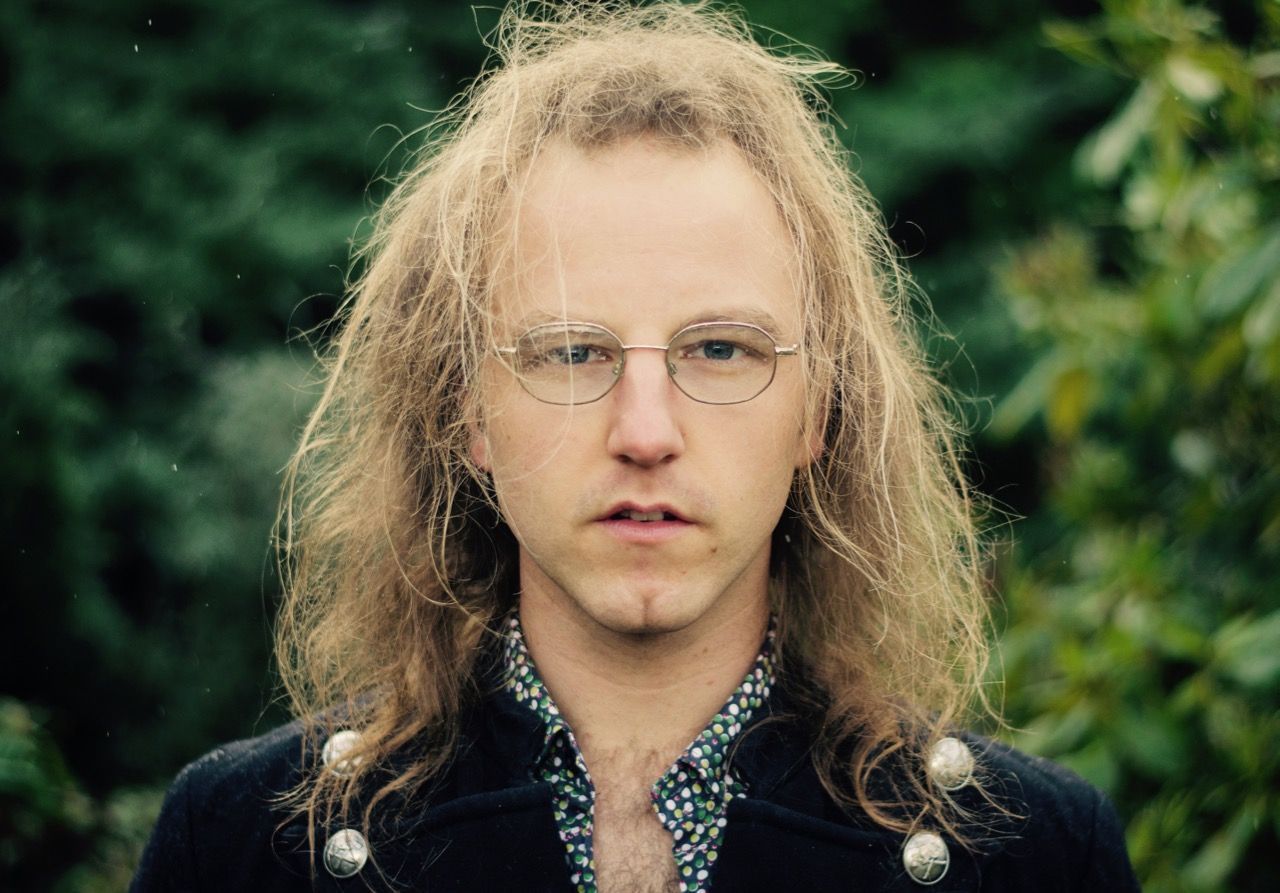 Hey there. My name's Michael Morris. I'm a musician living in Paris. I recorded this album in Dunedin, New Zealand. I hope you enjoy it. 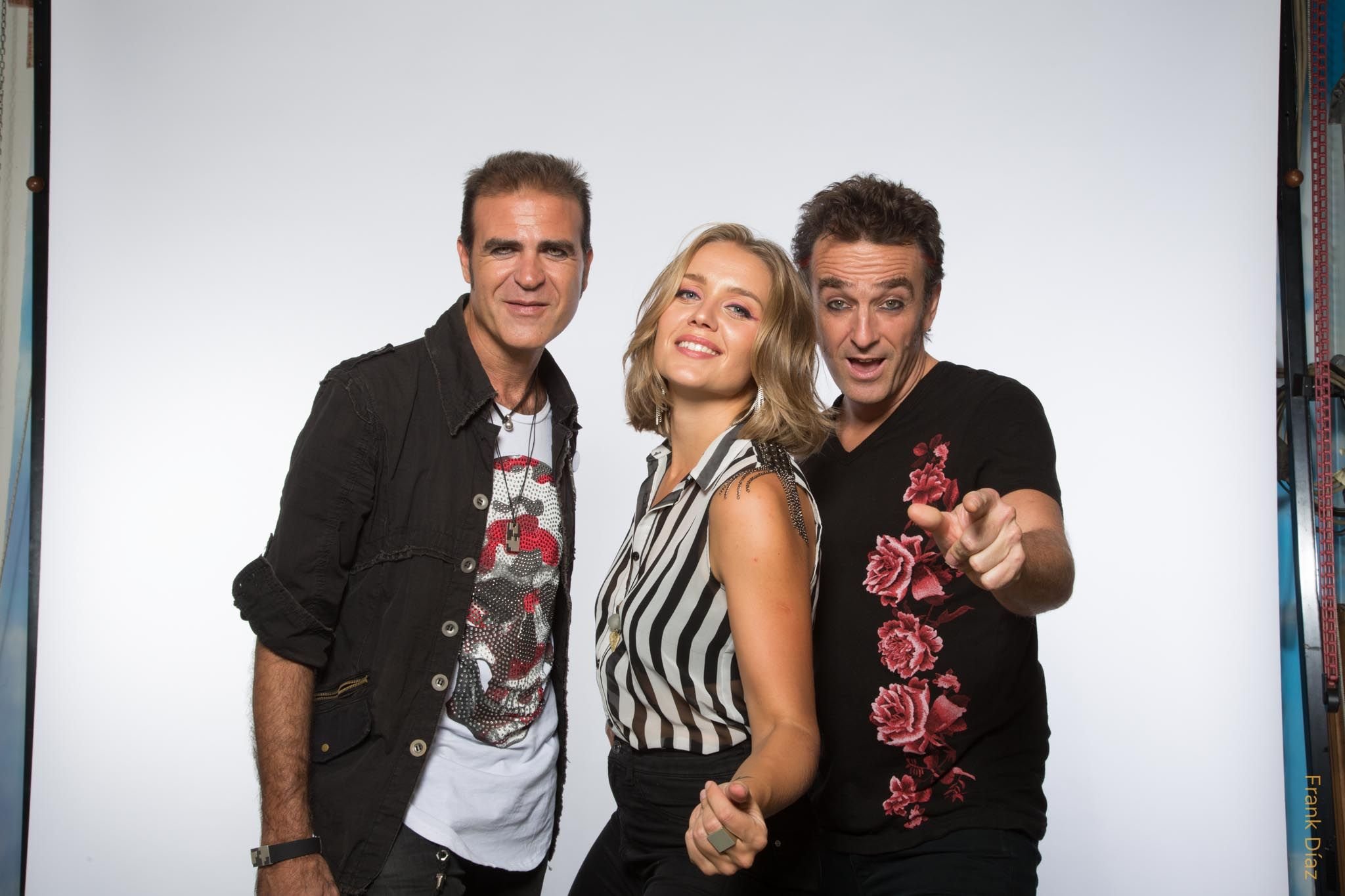 Hi, we're Lemozine. Yes, a pretentious name for a pretentious new rockband. Based in Barcelona, we plan to conquer the world. We stand out for having a gorgeous and talented Estonian lead singer with lots of vibrant energy in her funky and soulful performance. The rest are just good blokes.