Bands and new music for fans of Ryan Adams

We're a melodic, garage rock trio from Washington, DC that's often compared to The Replacements and Ryan Adams. We also get compared to garage bands veering toward the pop-punk/catchy end of the spectrum. 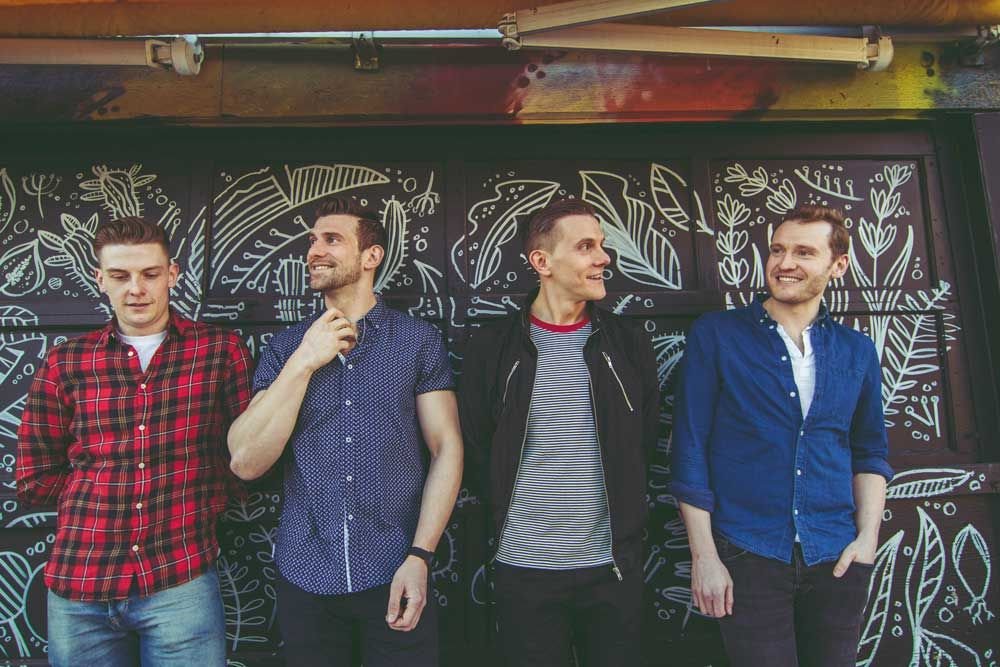 We're Mushy Callahan – a band of brothers (no, seriously) who have been crafting our own blend of alternative rock with a hint of contemporary flare since 2013. Our grassroots approach to writing, recording, and releasing our music has seen us travel across Canada and the UK. 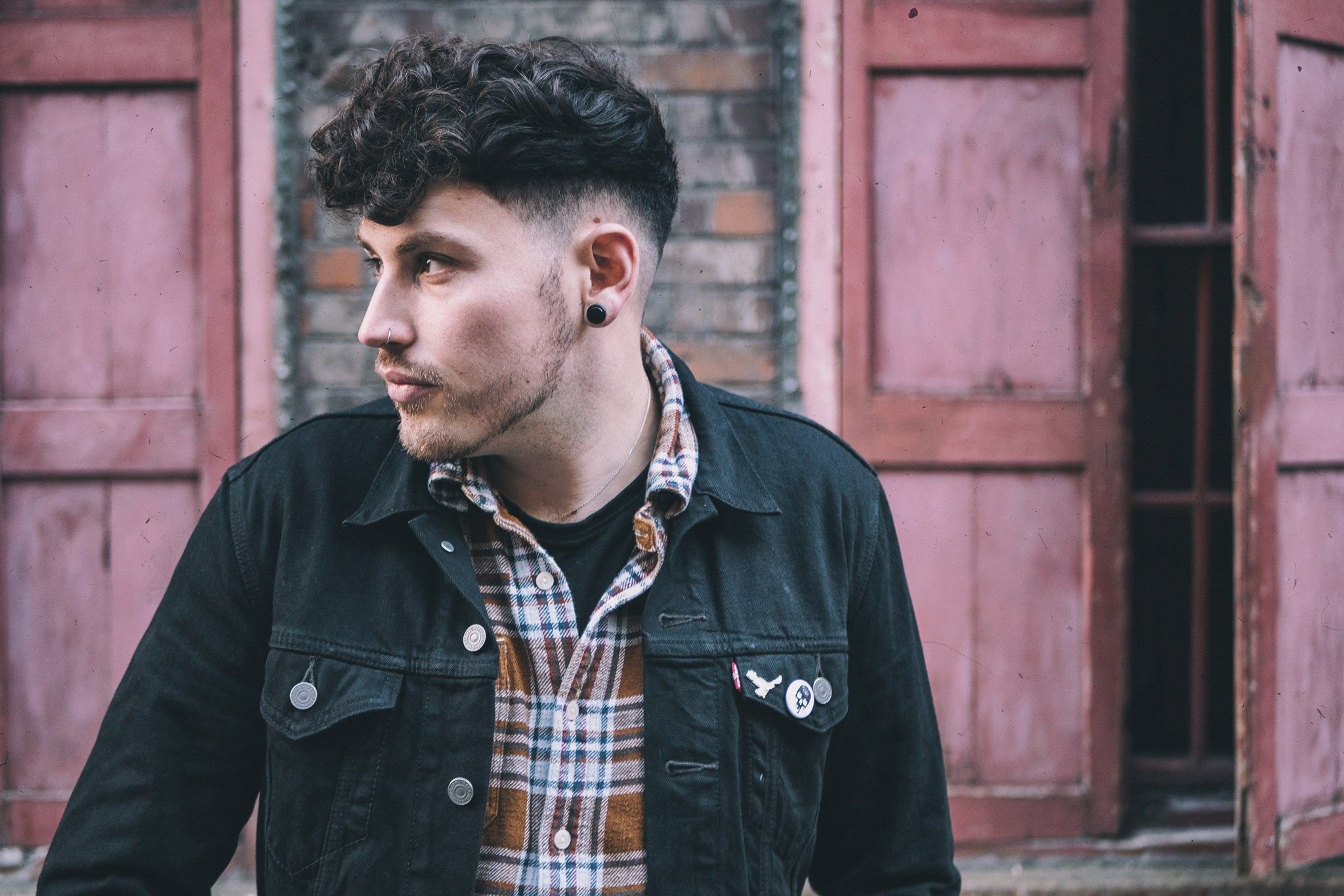 Born and raised in a little village on the Essex/Suffolk borders, Dominic Benjamin started his musical adventures fronting punk rock bands. After years of touring around the UK and Europe as the frontman of a band, Dominic Benjamin took a step into the unknown on his own in 2018.