Bands and new music for fans of Venom Prison 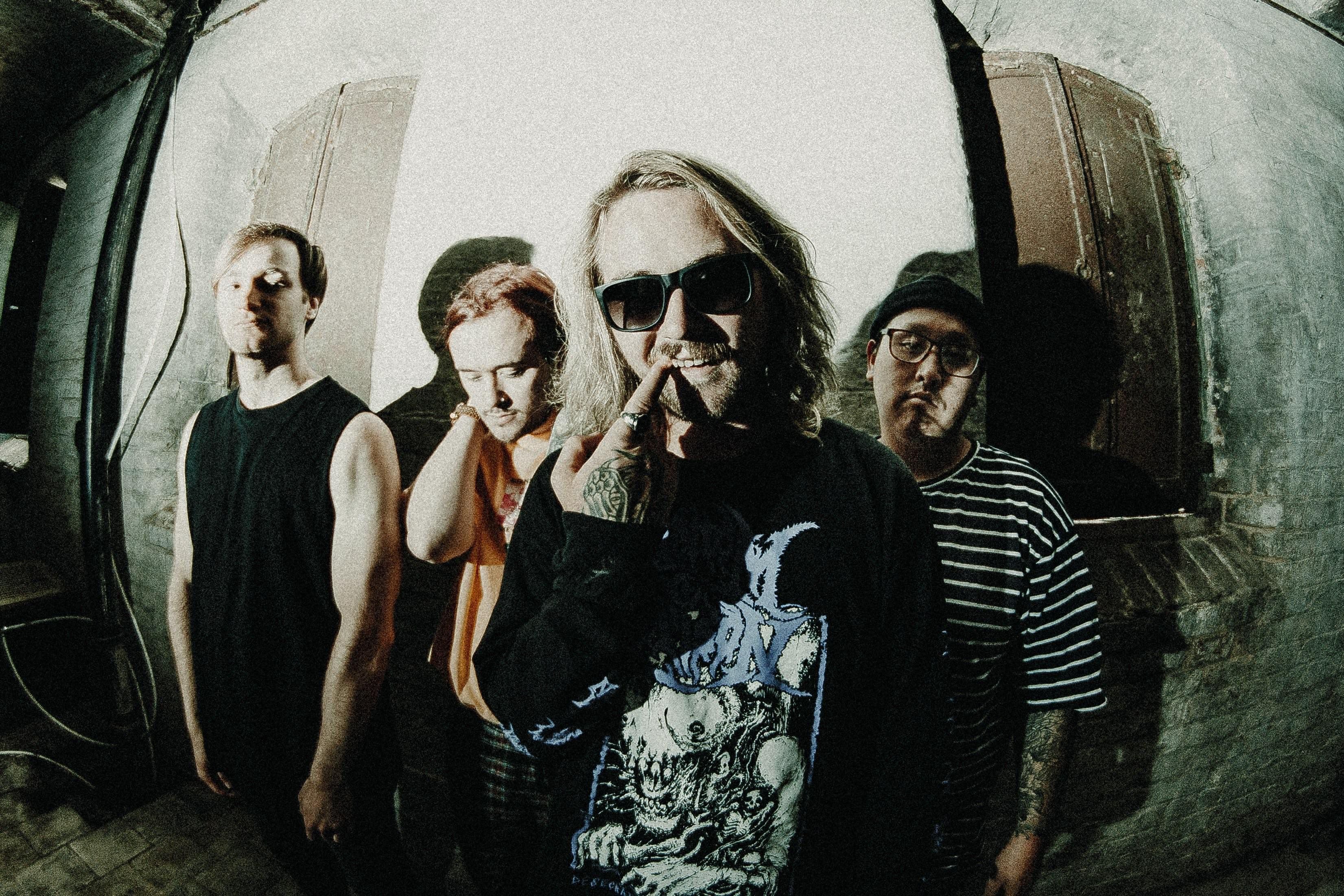