Bands and new music for fans of Code Orange 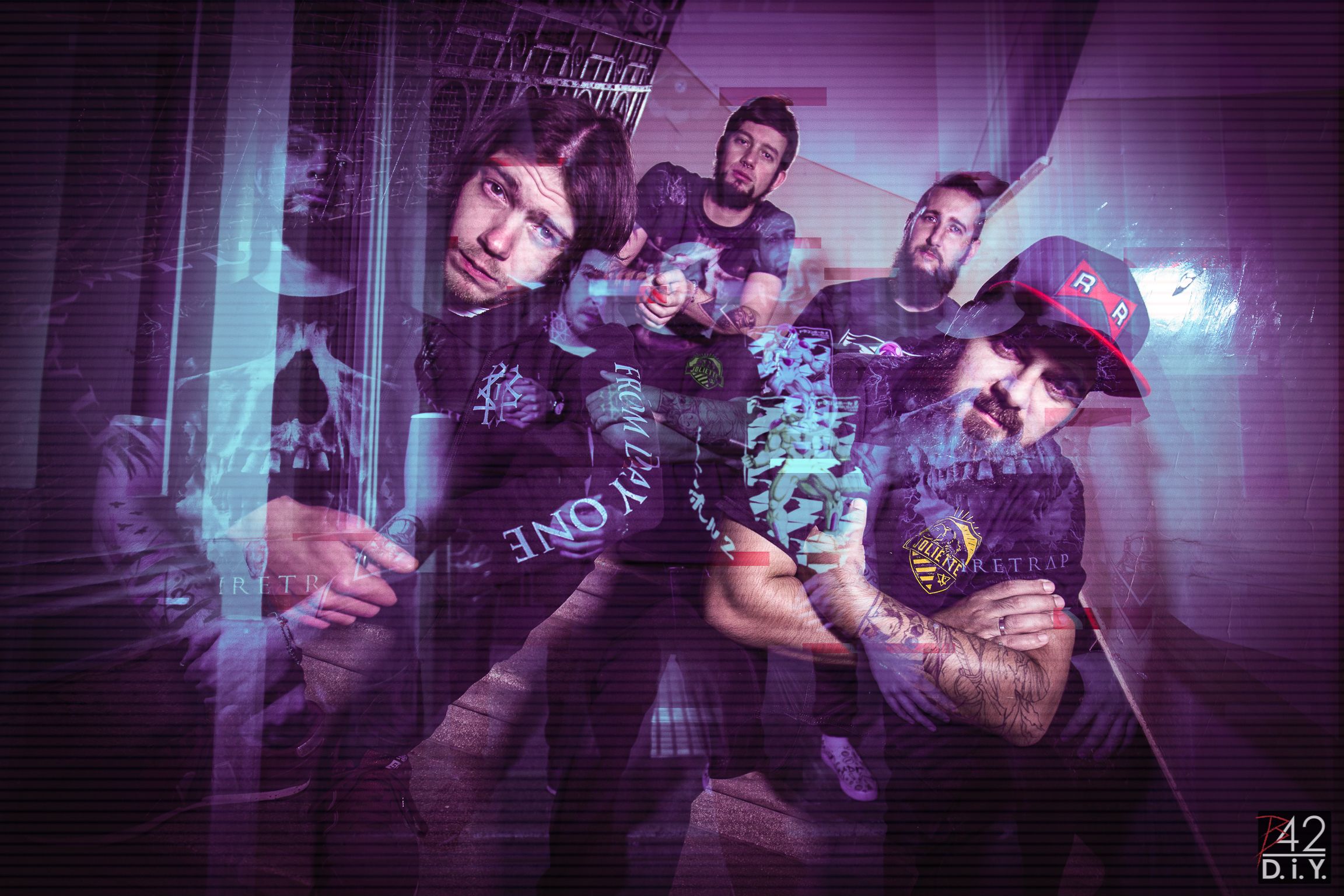 Let me inform you about the new song by JIGOKÜ. 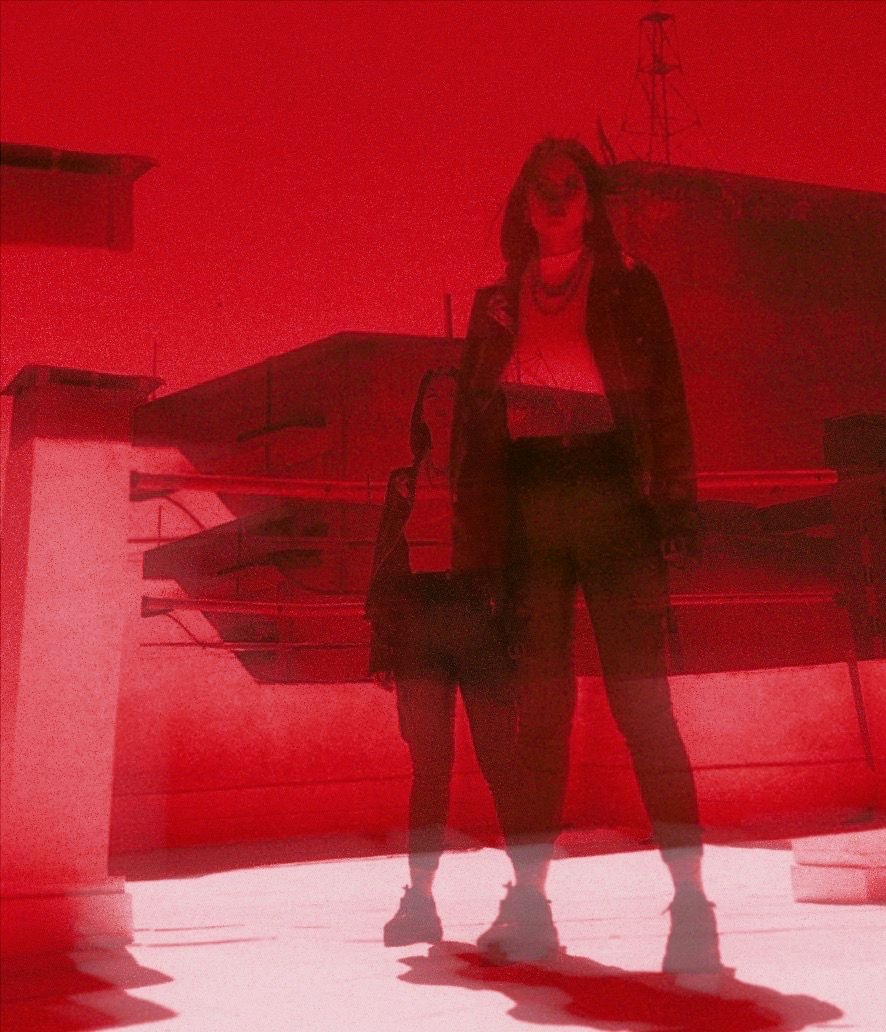 Hi! I’m ANTI. I just released this new single “Depression/Suffering/Suffocation” from my upcoming album “Second Death”, produced by OTSUWA. In "Second Death", my demons will blossom and shine from a clearer perspective. But for now, enjoy “DSS” video, as it portraits exactly how anxiety feels like. 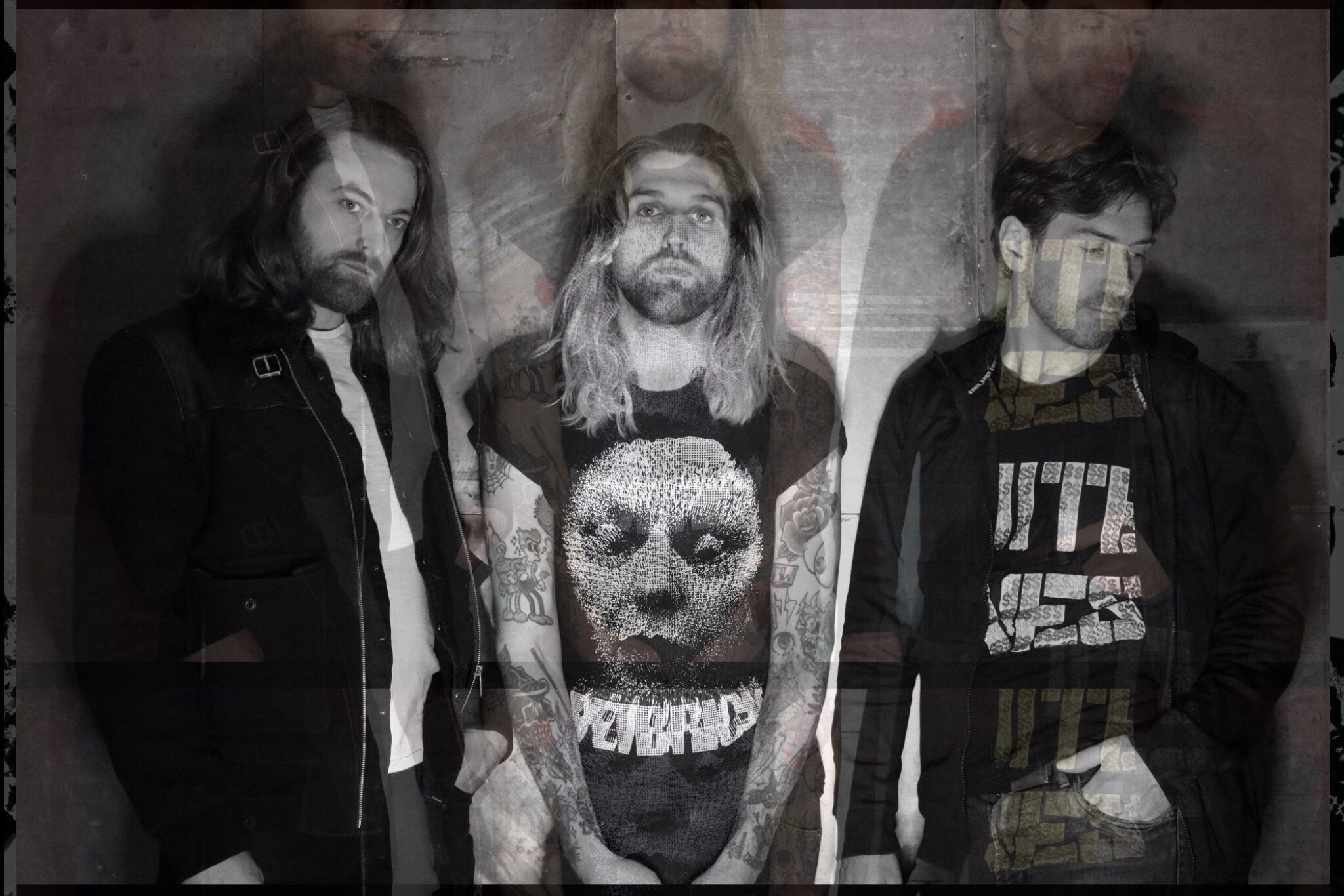 The concept originated as a satire on contemporary pop music. With heavier music seeping into the mainstream our goal was to try test the limits of “Pop music” ideologies. Harsh industrial soundscapes, juxtaposed with overproduced vocals, sounds, verse chorus verse "pop" structures created our ethos 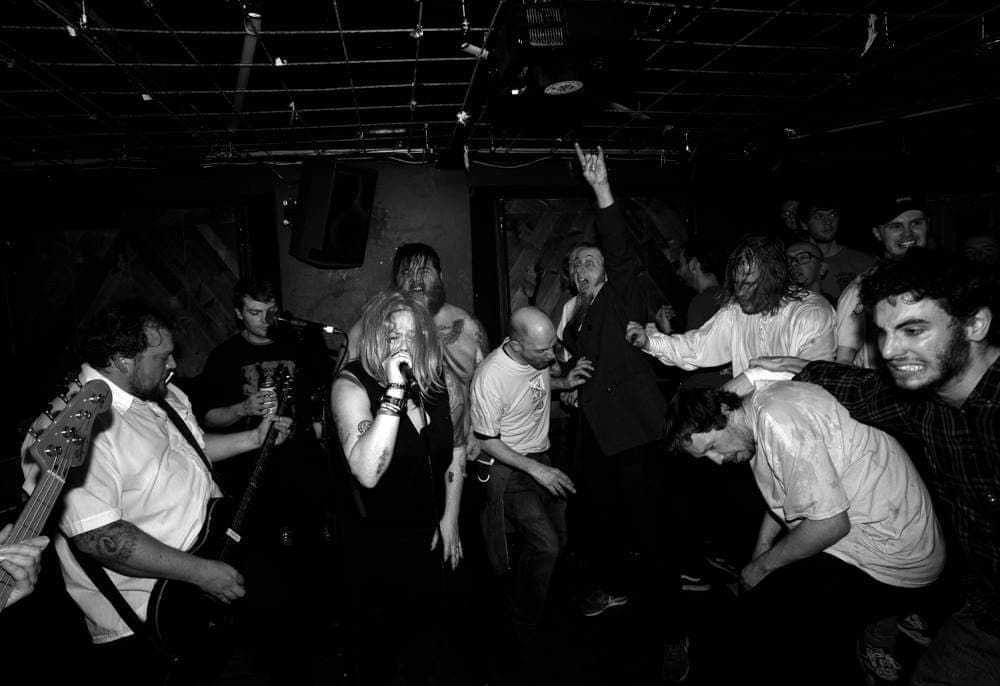 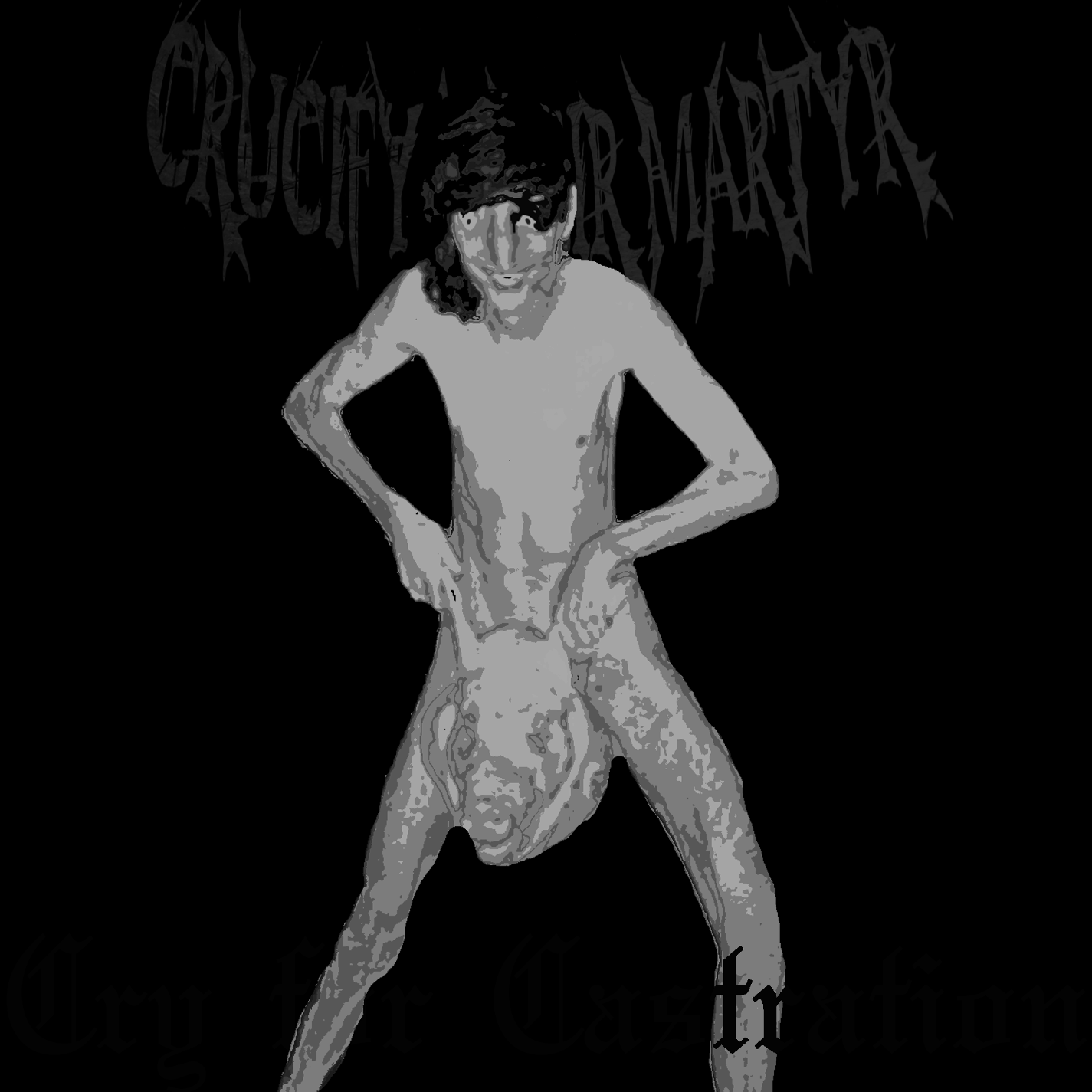 Crucify Their Martyr are a satirical powerviolence band, creating the heaviest music possible but with contrastingly mundane lyrical themes and vocal samples 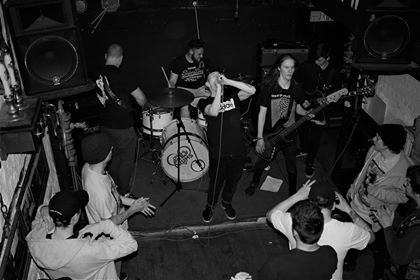 Yo yo yo! We are Gravel Pit from Wiltshire! The coolest band from the most uncool county in England! We like big dirty riffs and bouncy groovin' riddims!