Bands and new music for fans of from-indian-lakes 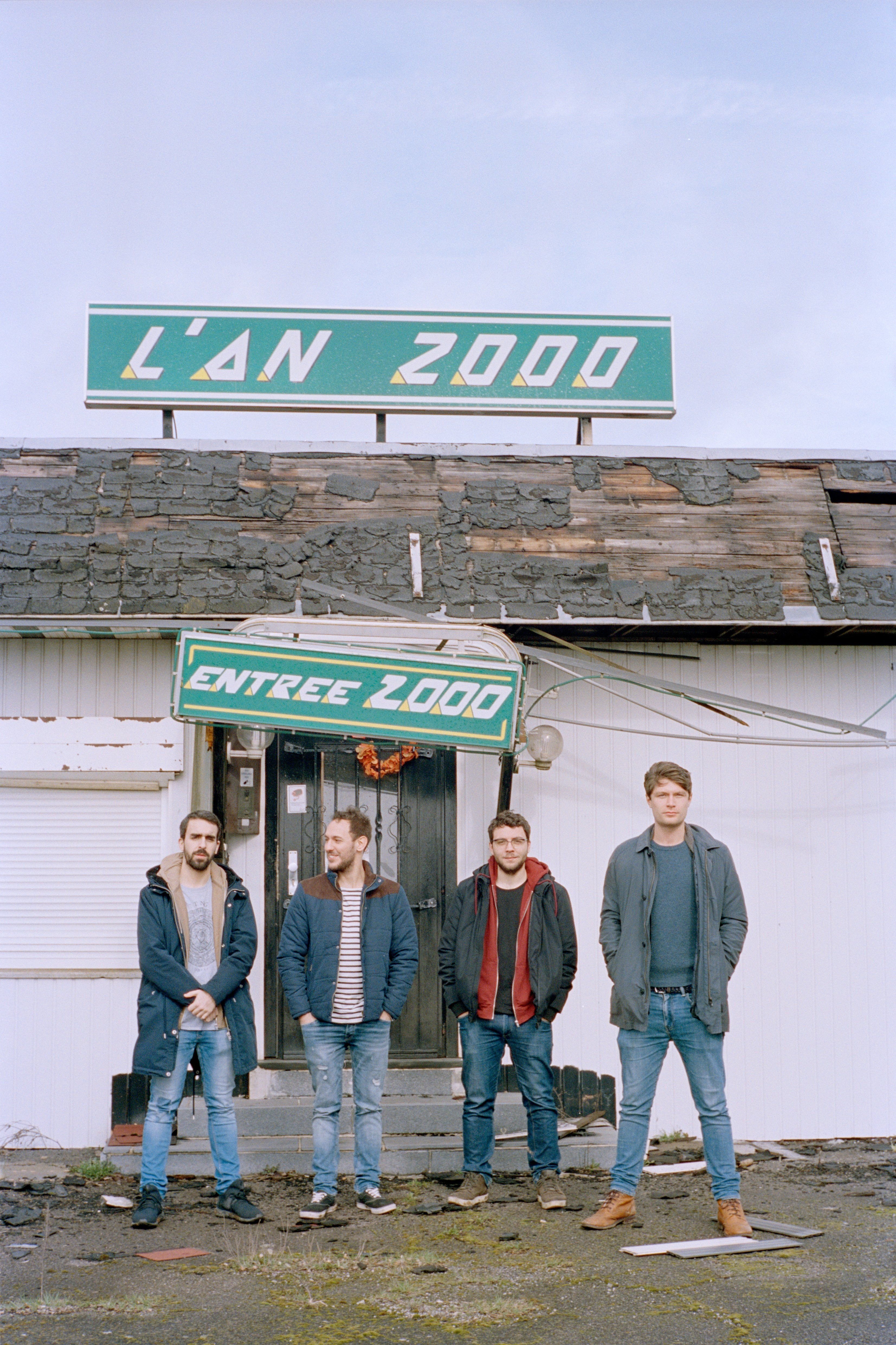 Hi, we are LOIVÓS, a Luxembourg-based post-emo alternative rock band founded in 2019. We've been working on this project for the last 2 years. We hope you enjoy it! 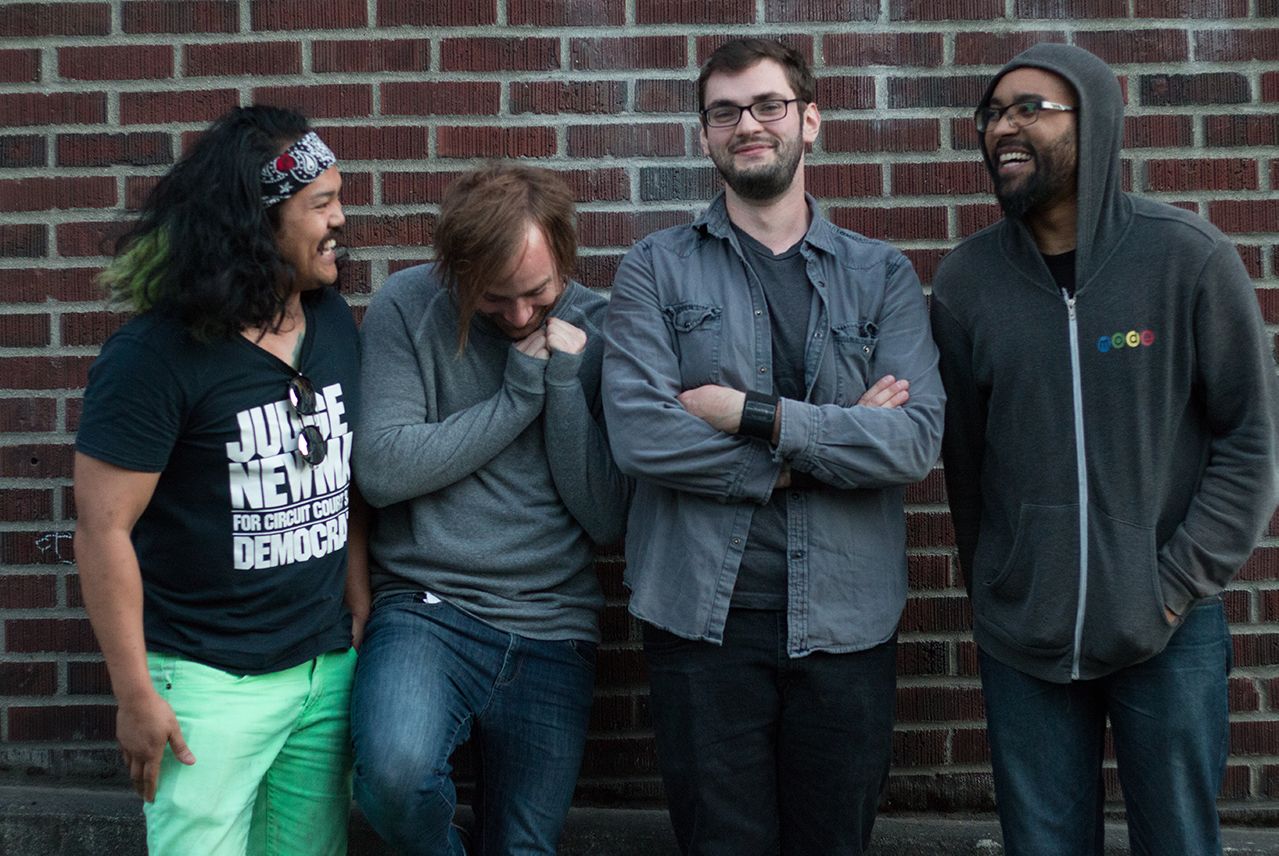