From Ann Arbor, this is The Down and Goers with some Punk, punk rock, pop punk, cow punk? 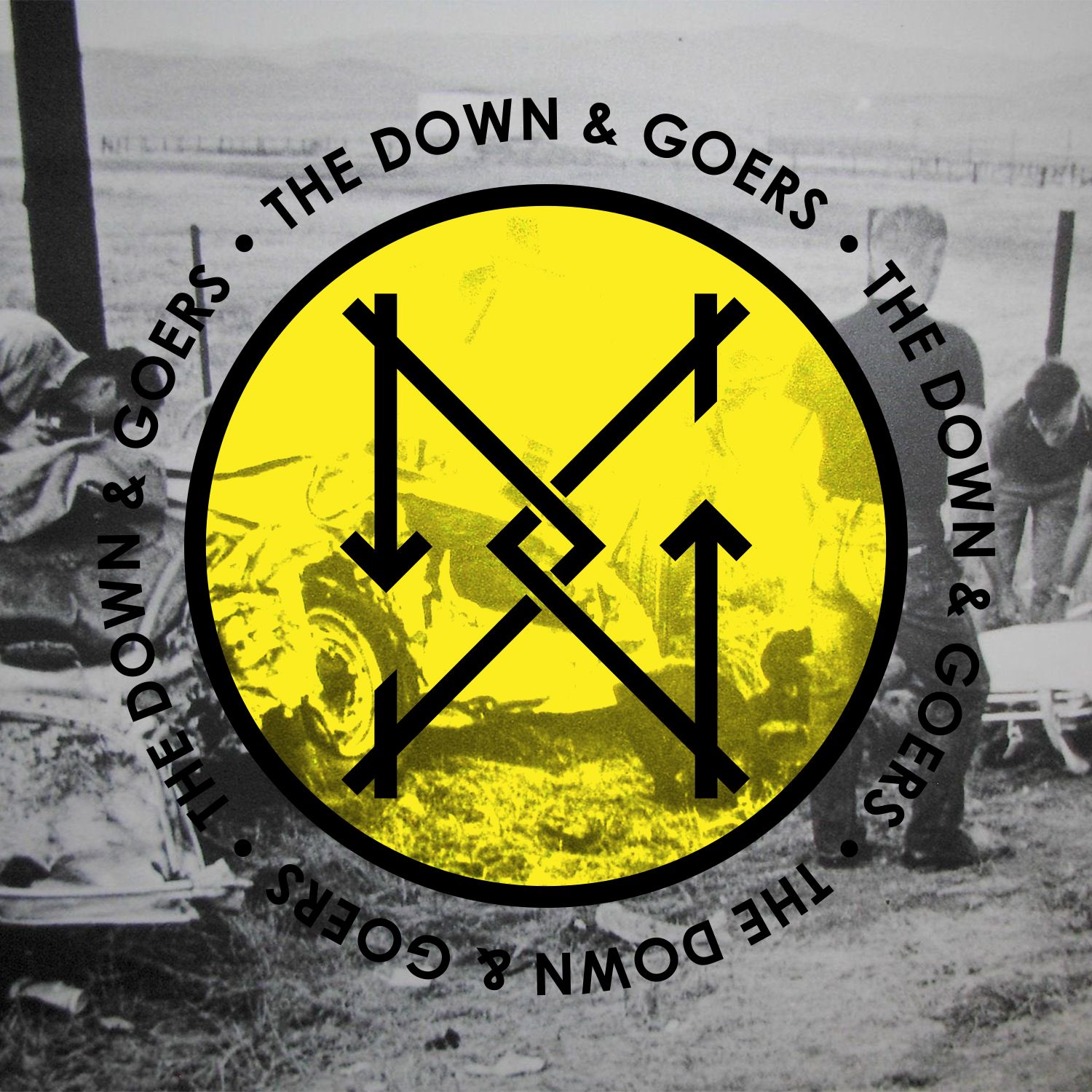 by The Down and Goers

Hi, We are a punk rock-ish band based in Ann Arbor, MI looking to release an album during a pandemic... Smart? Possibly not, but life goes on. We like 90's punk rock and folk songs and this record sounds like both of those to us. Thanks for listening! 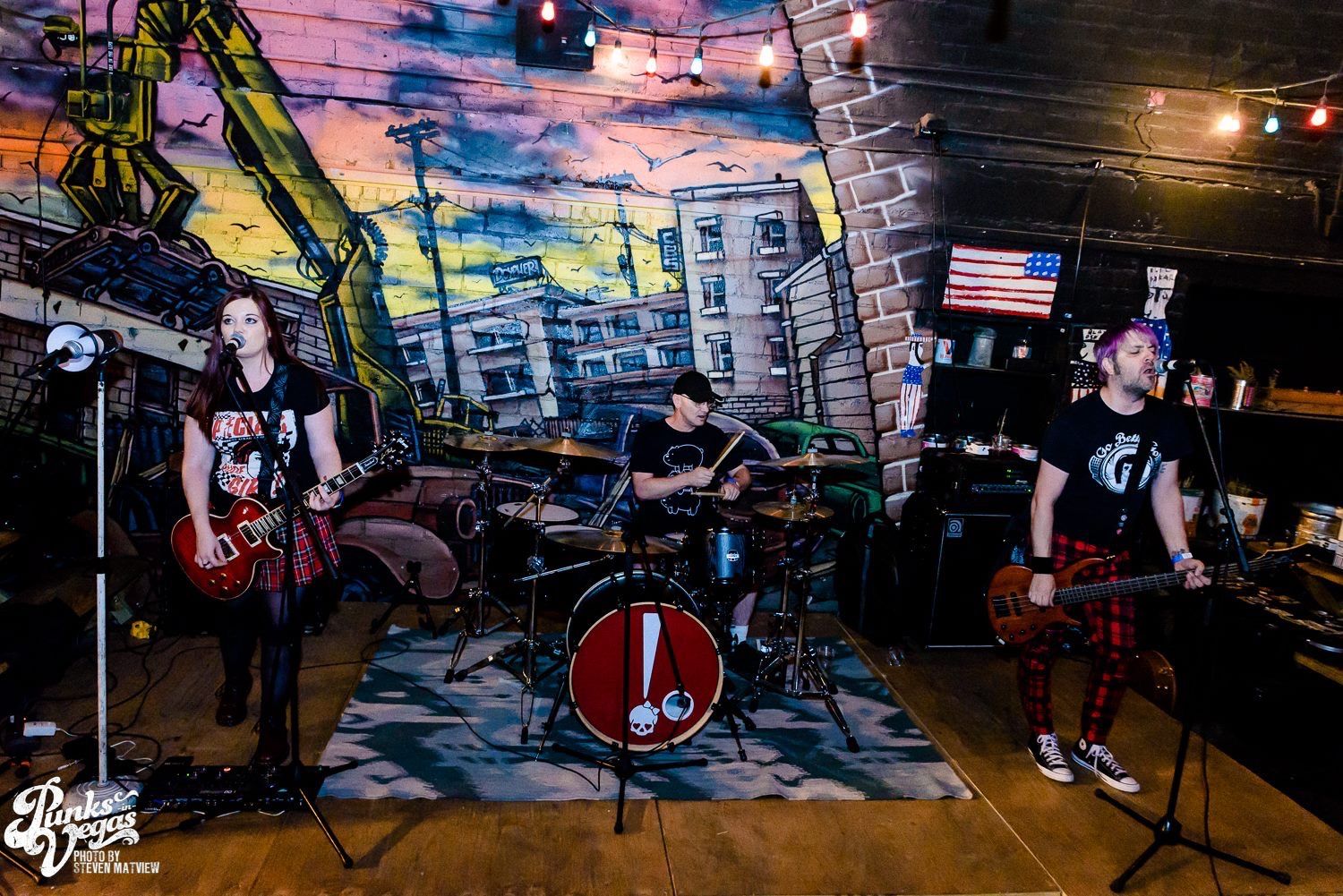 Hurt is our second single and second music video we shot. The song is about sleazy people in the music industry who just want to take advantage of women and make them into something they are not. Roxy Gunn used personal experiences while writing this song. Enjoy and check out the video on Youtube 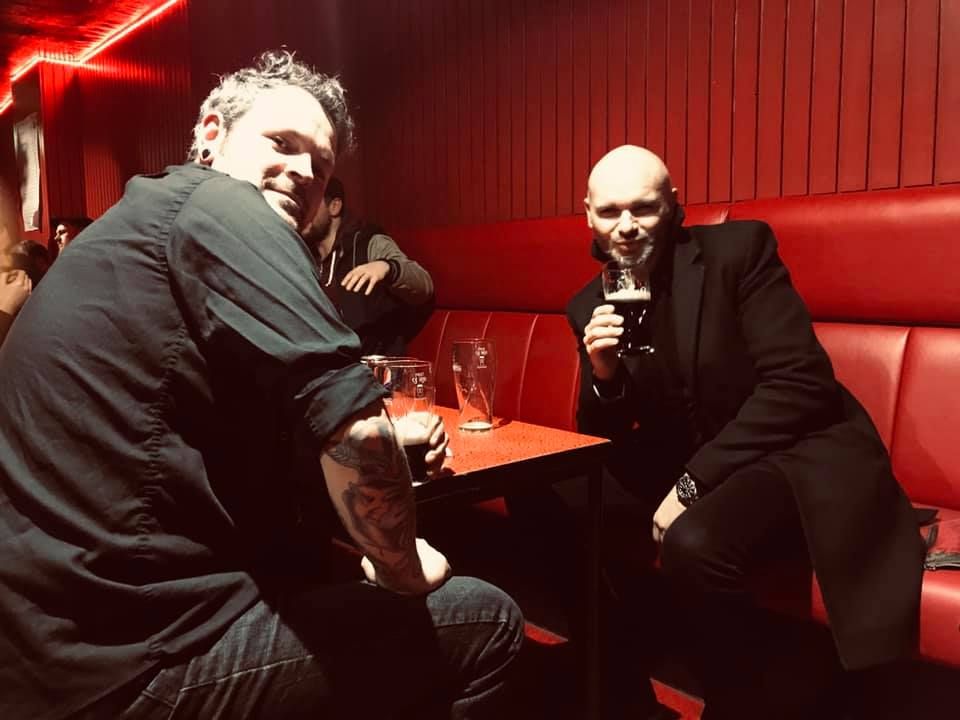 by The Red Lite District

Hi All, We are The Red Lite District, and this is one of the tracks from our fifth EP, Peephole. This track is literally about going mental during lockdown, I think we have all felt a bit deranged lately. But dont take the advice we give you in this track seriously. 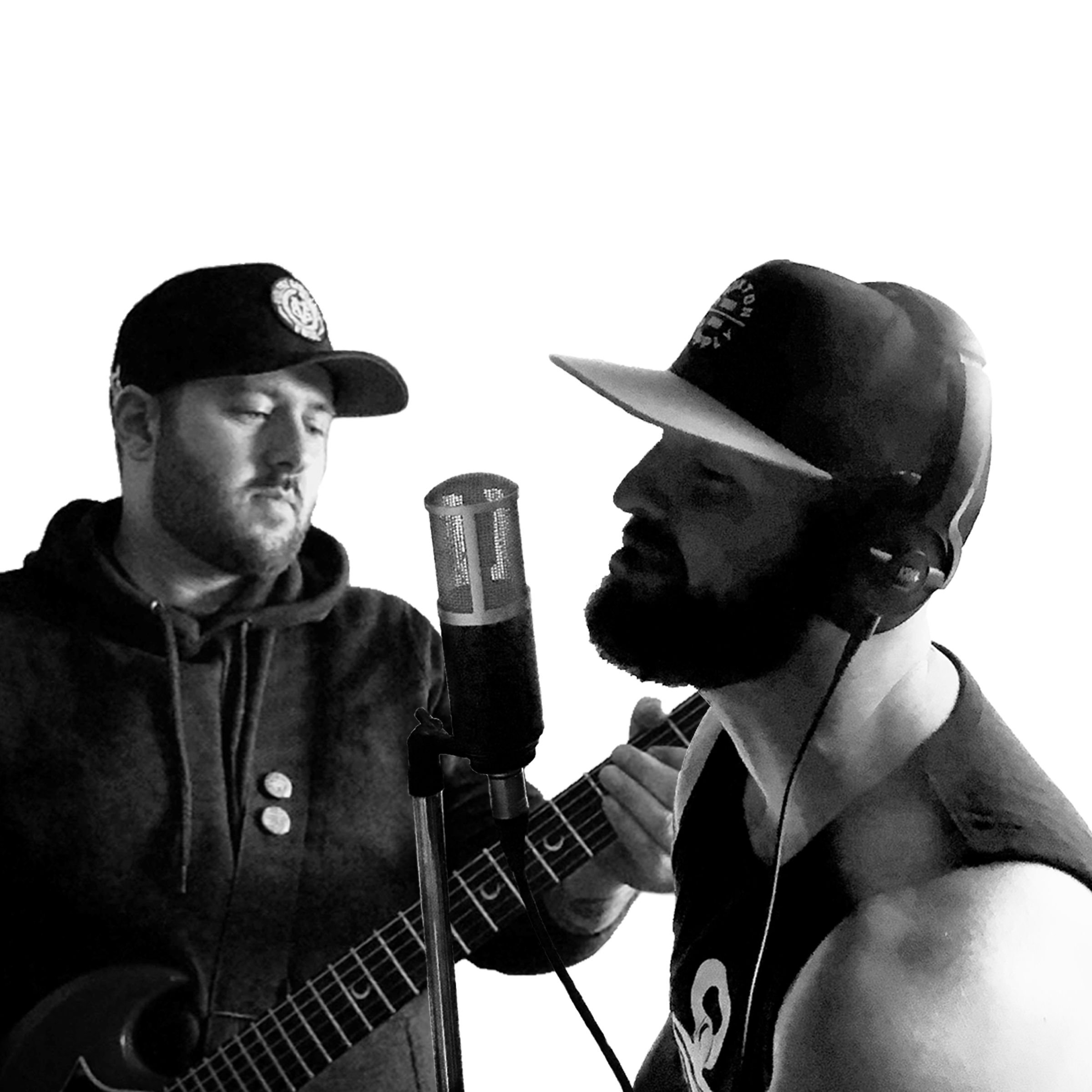