From Detroit, this is Splitters with some Punk Rock 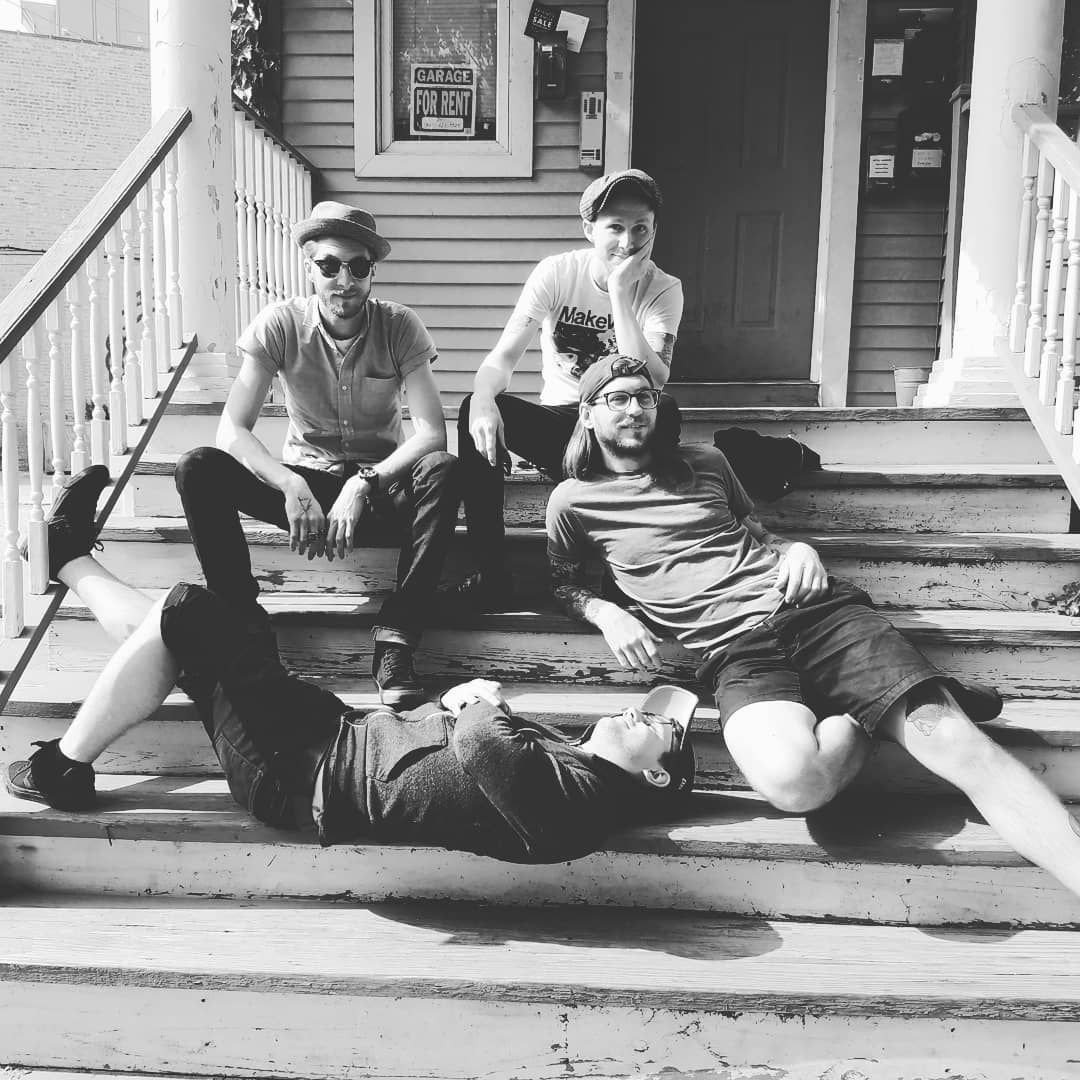 Hello Everyone - we're back with a new EP 'Short Shrift', released on Little Rocket Records. The EP is a new view on what we had set out to do, breathing fresh life into our Midwest hearts. 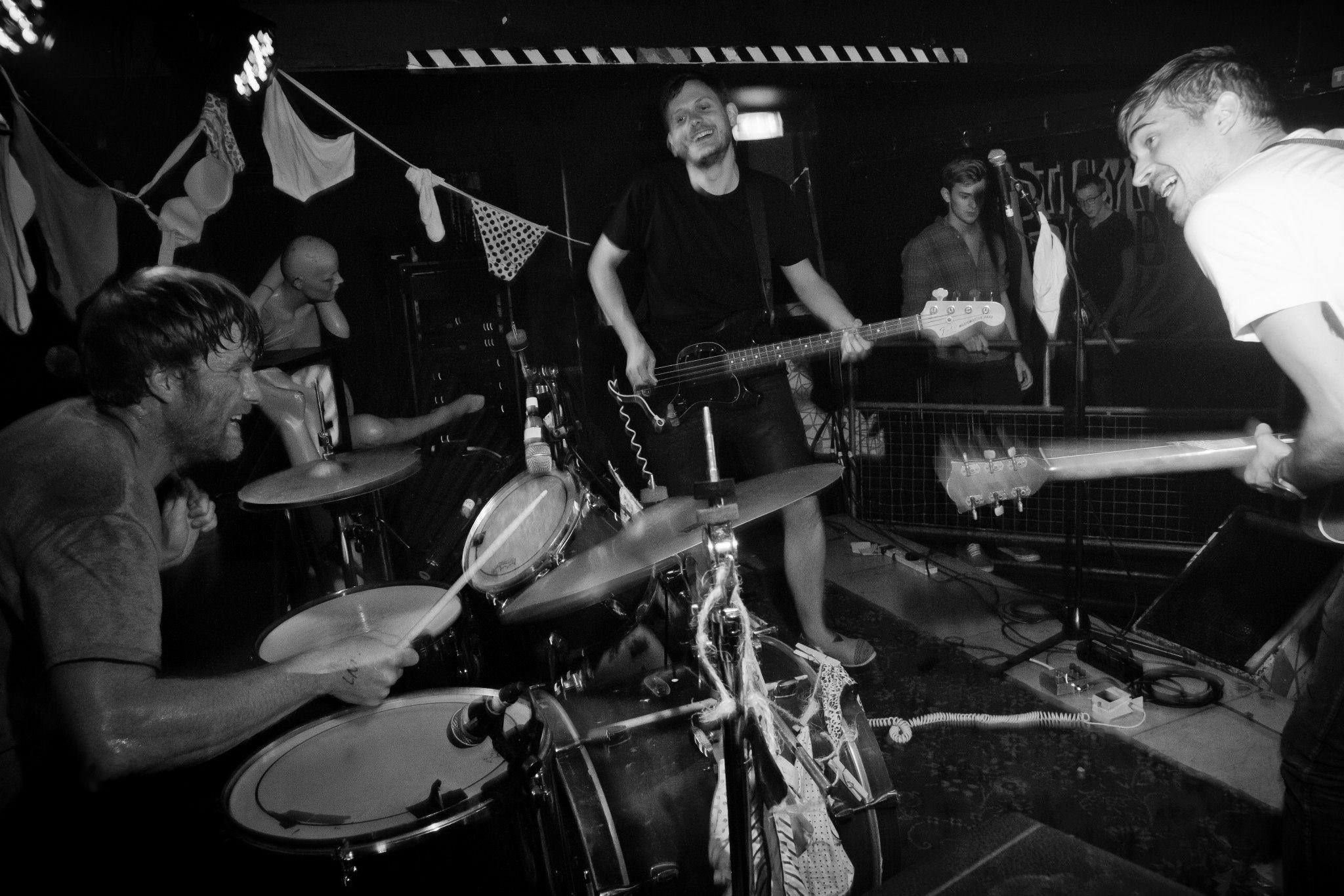 Hello from Brighton garage-punks Nature Channel! Our last record got a lovely review from Punktastic (http://www.punktastic.com/album-reviews/nature-channel-nature-sounds/) and was well received by fans, and we're hoping that everyone loves our sophomore effort 'Almost Optimistic' just as much! 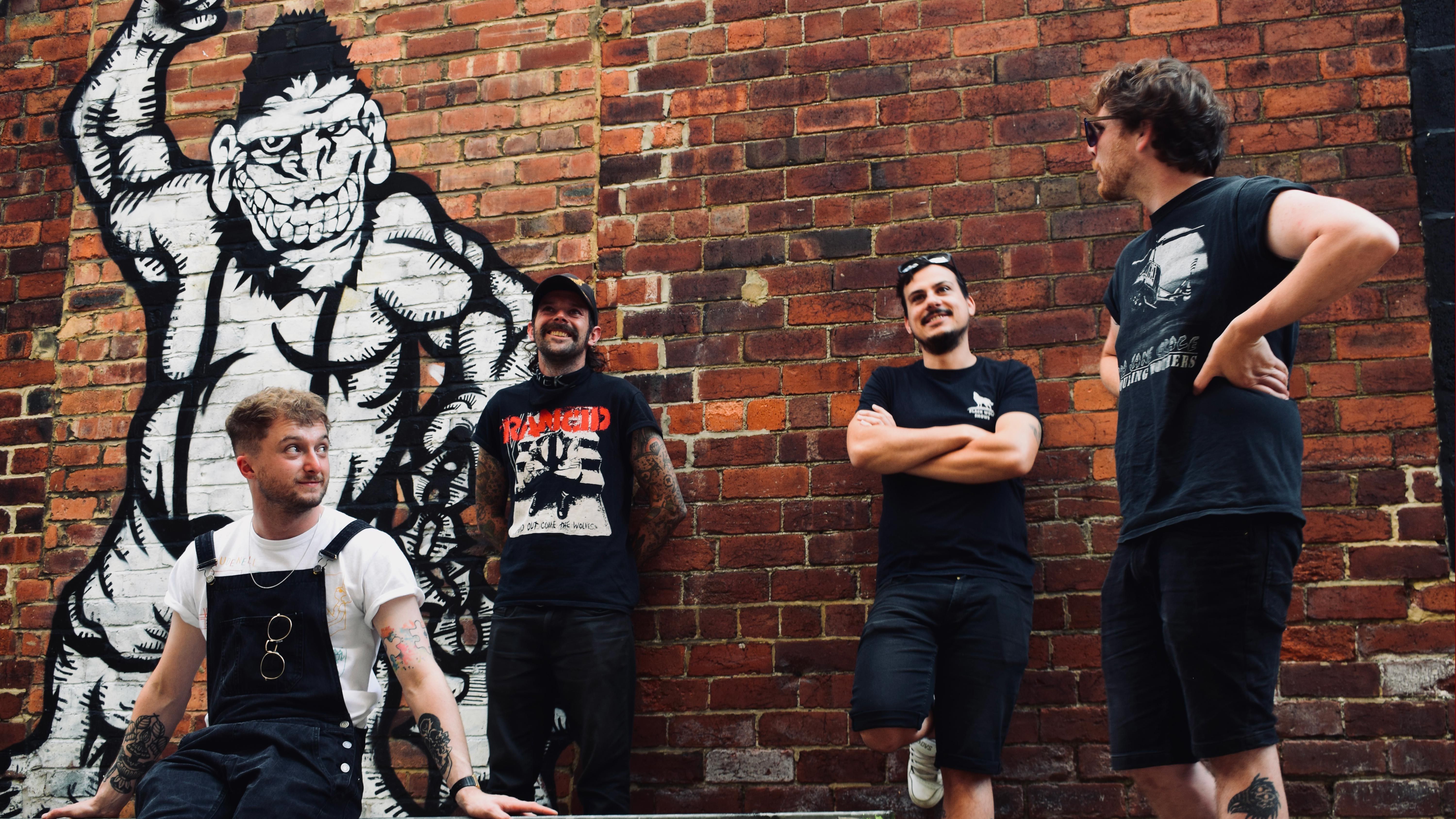 ‘Old Habits’ is the first of 2 singles to be released by Sunliner this summer, to whet fan’s appetites before they release their debut album. Produced and recorded by the legendary, Frank Turner, the track ‘Old Habits’ has the makings of ‘that’ memorable rock track of the summer. 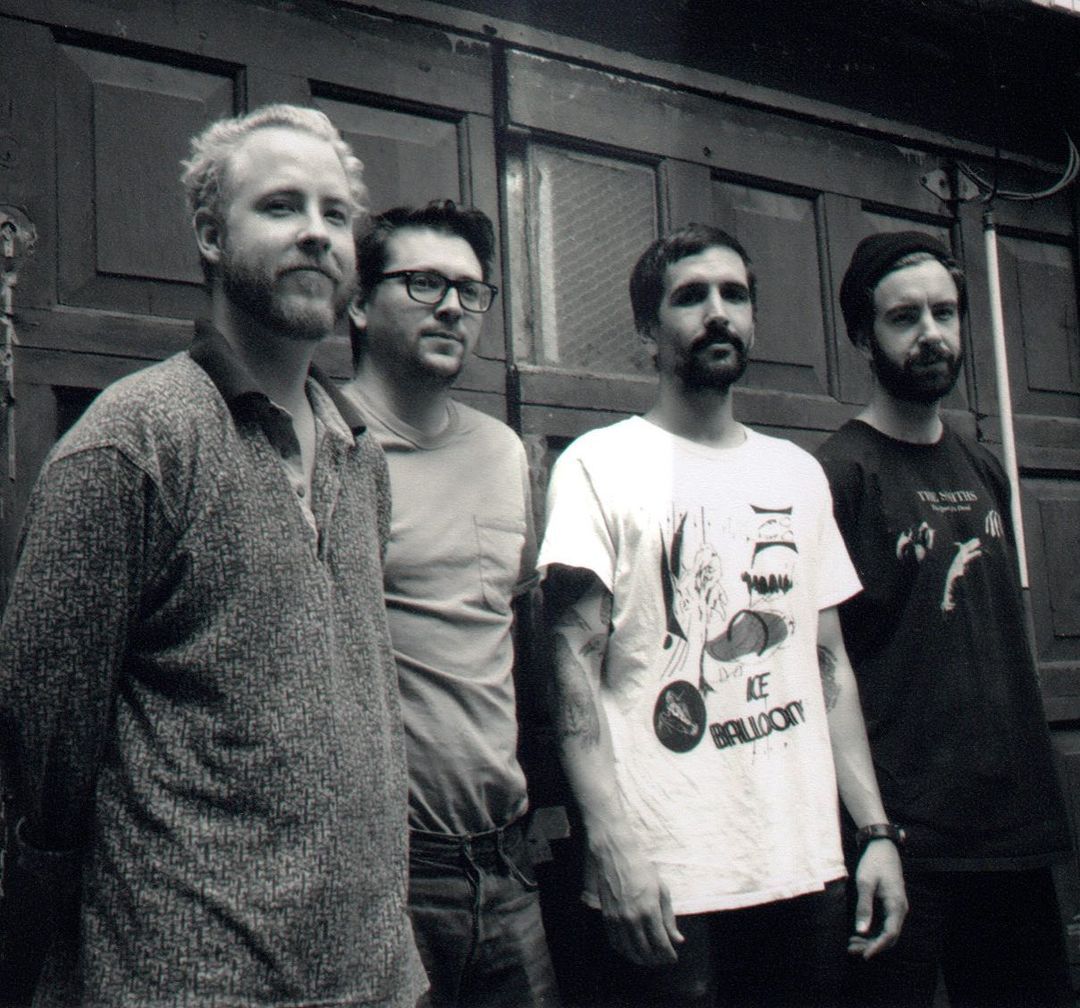 Greetings humans and non-humans of the extended Punktastic Universe. This song is from an EP we made in 2017. It's about the unsettling encroachment of the manipulative digital advertising world into our personal lives. It has electric guitar and piano, which we all know is a winning combination.