From London, this is Rosen with some Rap Rock 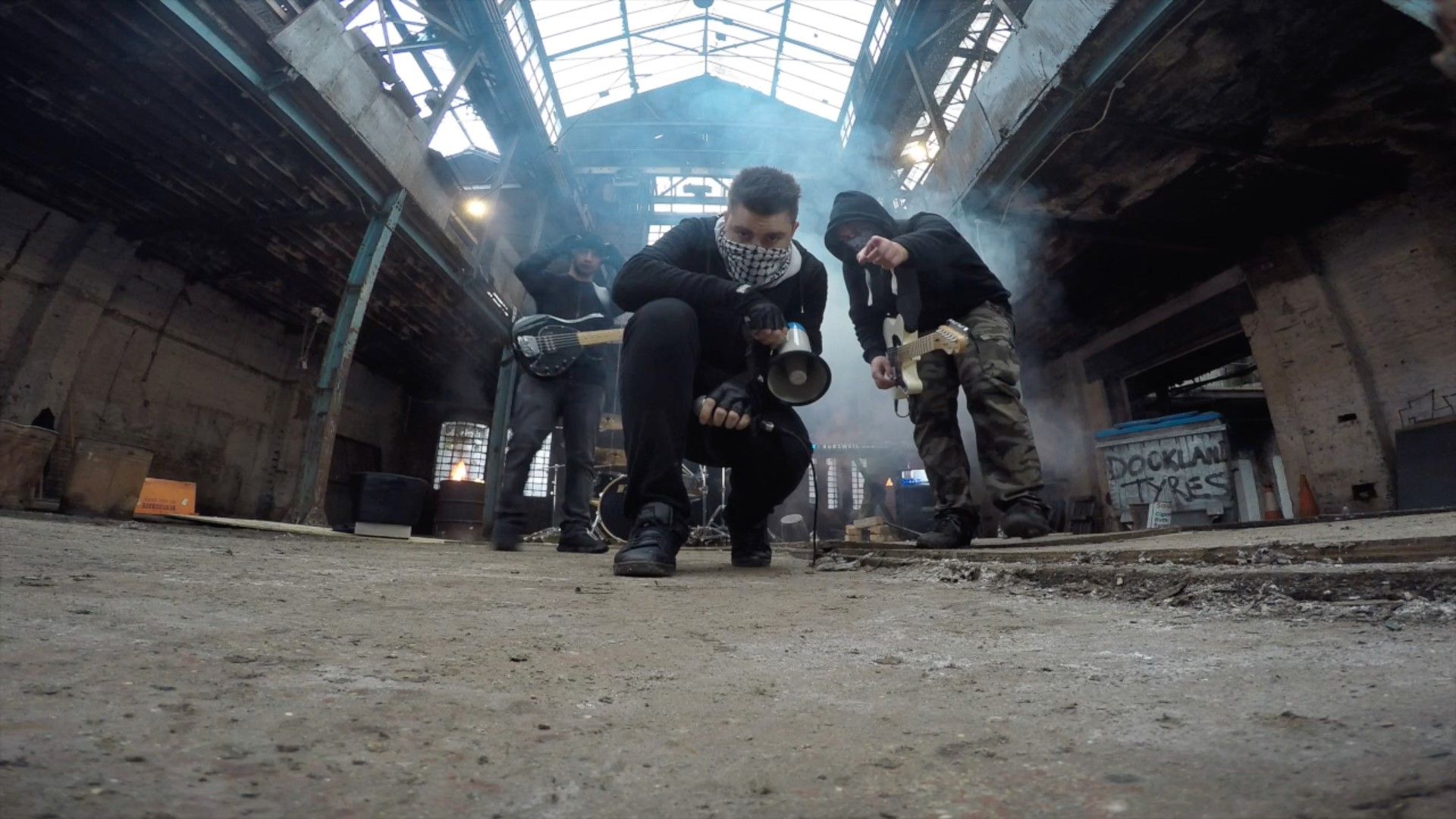 Highly rated crossover crew ROSEN continue their rise with the release of their self-titled new EP, which arrives on Friday 27th July. The fivesome have just dropped a new video for the track, Reverie - https://youtu.be/LdcMfP_XBRM .

Jonathan Davis, the storied frontman of critically lauded rock band Korn, has released “What It Is,” the diverse and distinctive first single from his forthcoming debut solo album. The new track, which premiered on SiriusXM’s rock station Octane, is set for release on Sumerian Records in Summer 2018 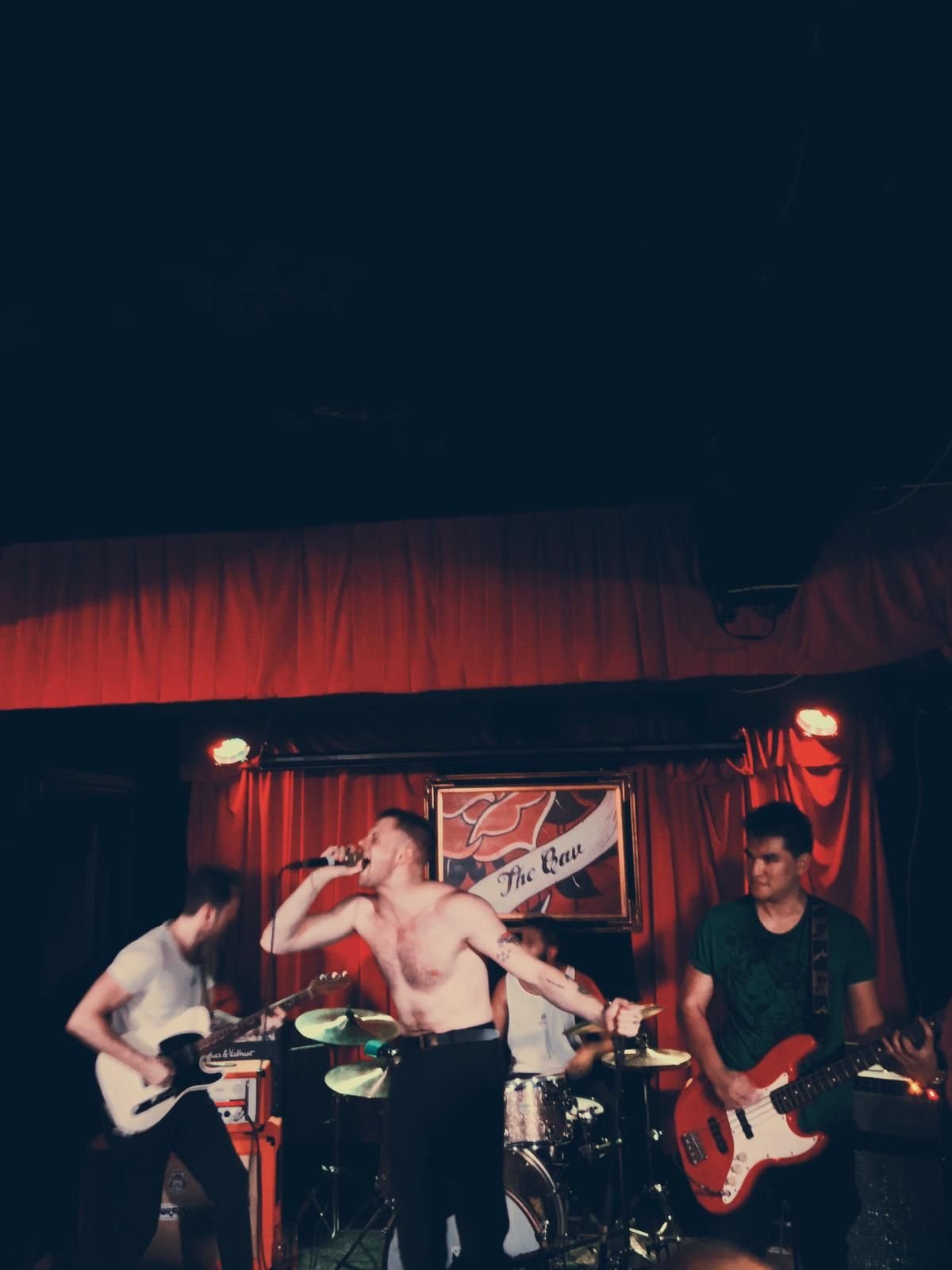 NERVES are a four piece rock/punk band from South London. Their debut EP 'Put A Plaster On It' was released across all major platforms on Friday 12th October. Taking inspiration from bands like IDLES, Nirvana, RATM & Drenge their sound is packed with punchy rhythm, eerie guitar & direct vocals. 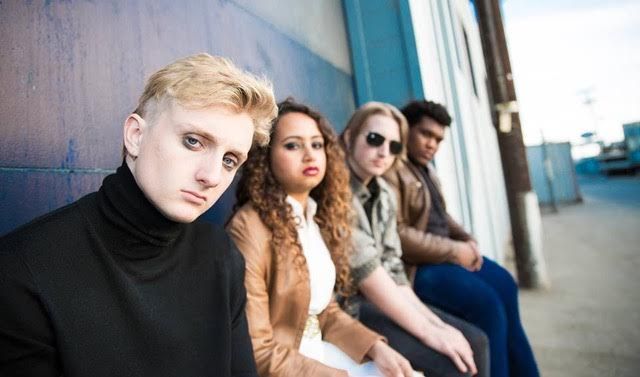 Hey guys, we're Love Ghost and we'd love for you to listen to our latest track 'Scarlett Letter'.