From Nottingham, this is Radioactive Rats with some Hardcore Punk 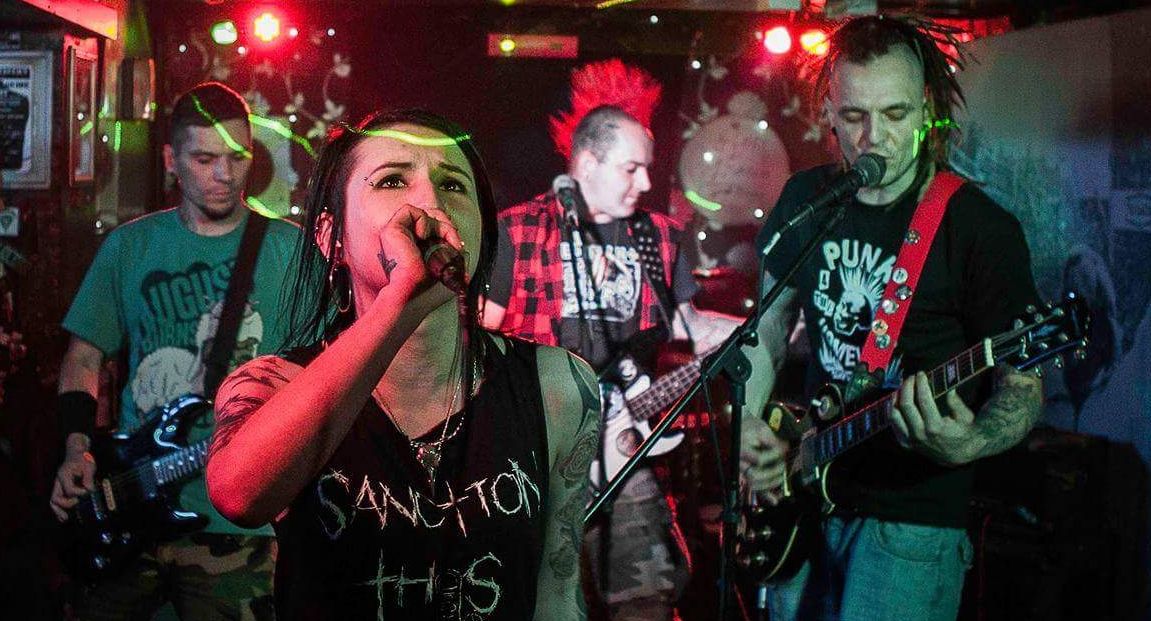 Hi. We started in 2003 in the Polish town of Namyslow as Potluczony Kaloryfer. In 2013 Ewa (vocals) now living in the UK decided to reconstitute the band under the name Radioactive Rats. We play energetic metal tinged hardcore punk. Check us out!

We are Dead End America, our message of intent is clear. "Jack-hammering, old-school style hardcore tunes...written and played by a rogues gallery of real deal music lifers as a condemnation of the criminal Trump administration and republican party." - writes Mark Lanegan in our liner notes 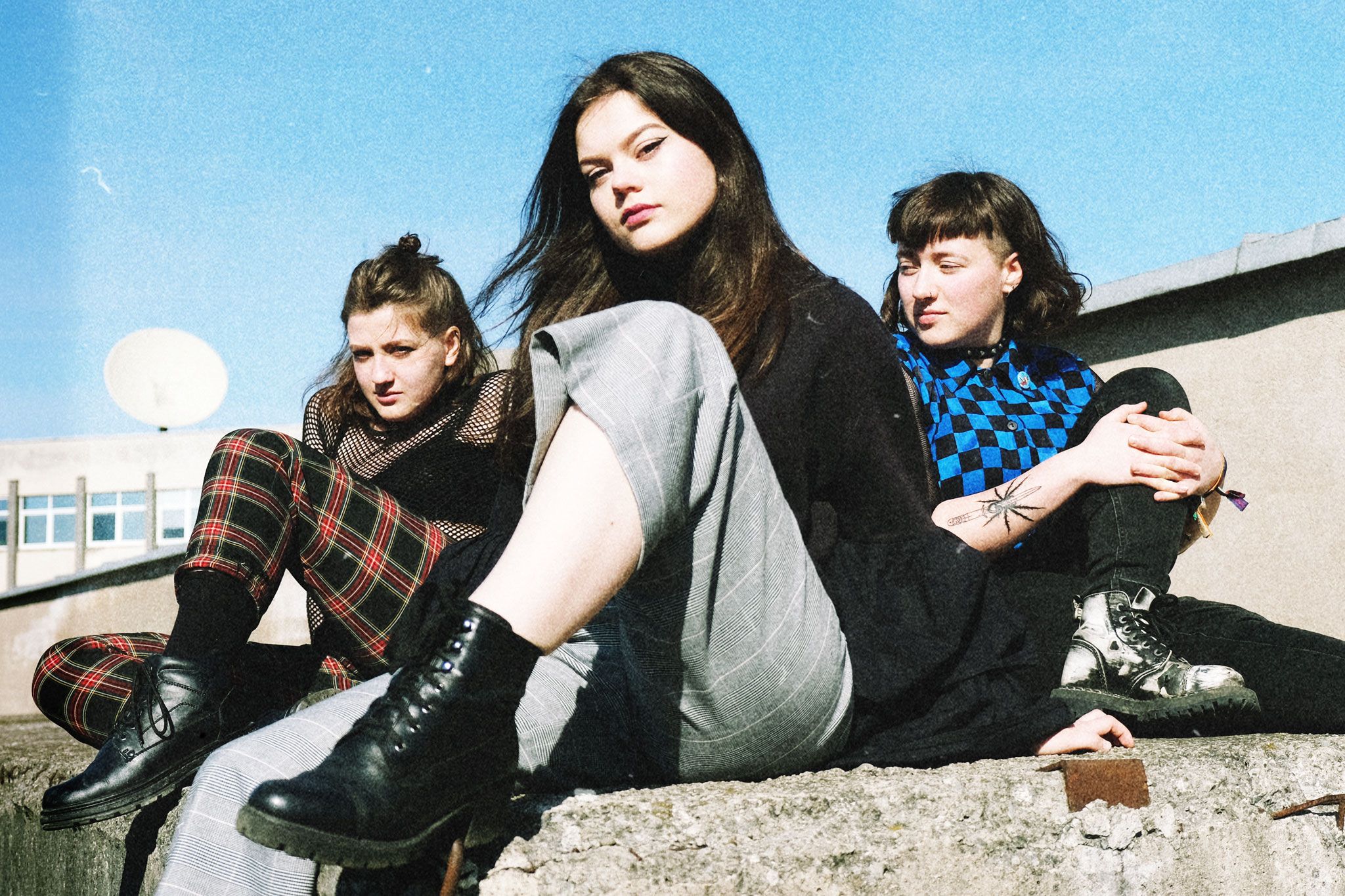 Hey, we are Crucial Features, a grrrl punk band from Vilnius, Lithuania. Have you ever felt like procrastinating the whole day and watching stupid videos online? Or maybe encountered egoistic people? The track is digging into the subject of vanity and it's all there in the song! 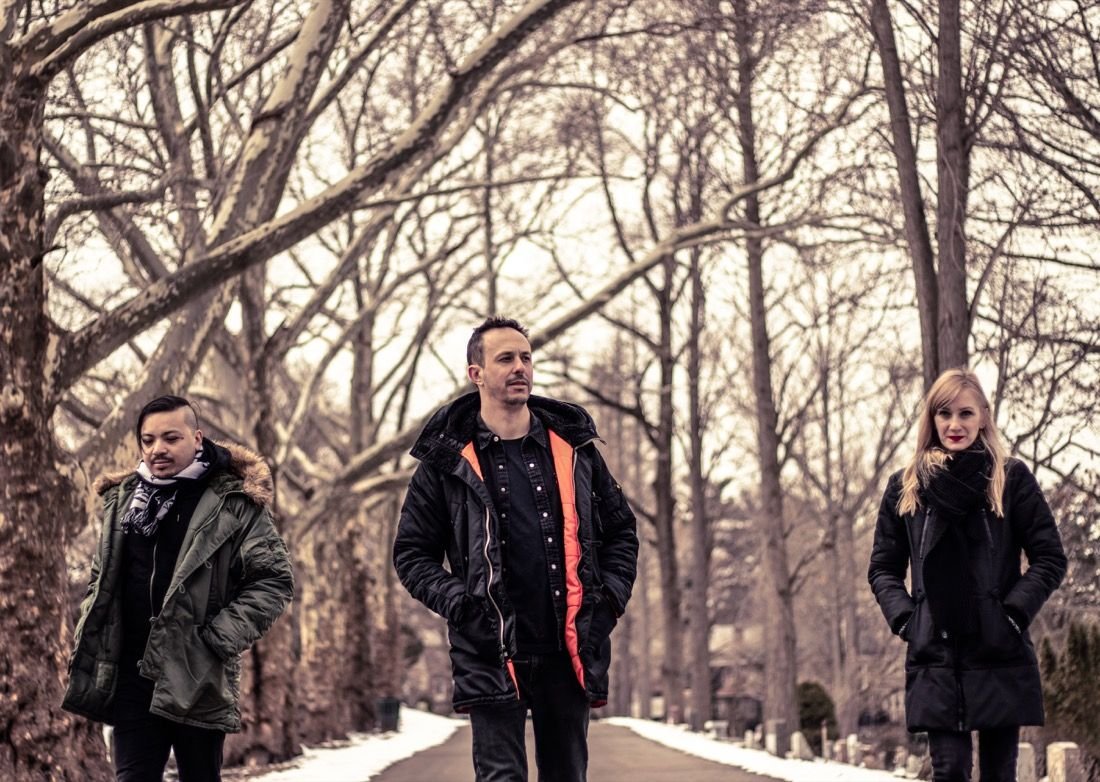 Spotlights, the Brooklyn-based band are set to release second album "Love & Decay" on 26 April via Ipecac Recordings. Their music is iron tone in a velvet glove: striking with full force, perfectly balancing a weight that's also sublime in it's beauty. 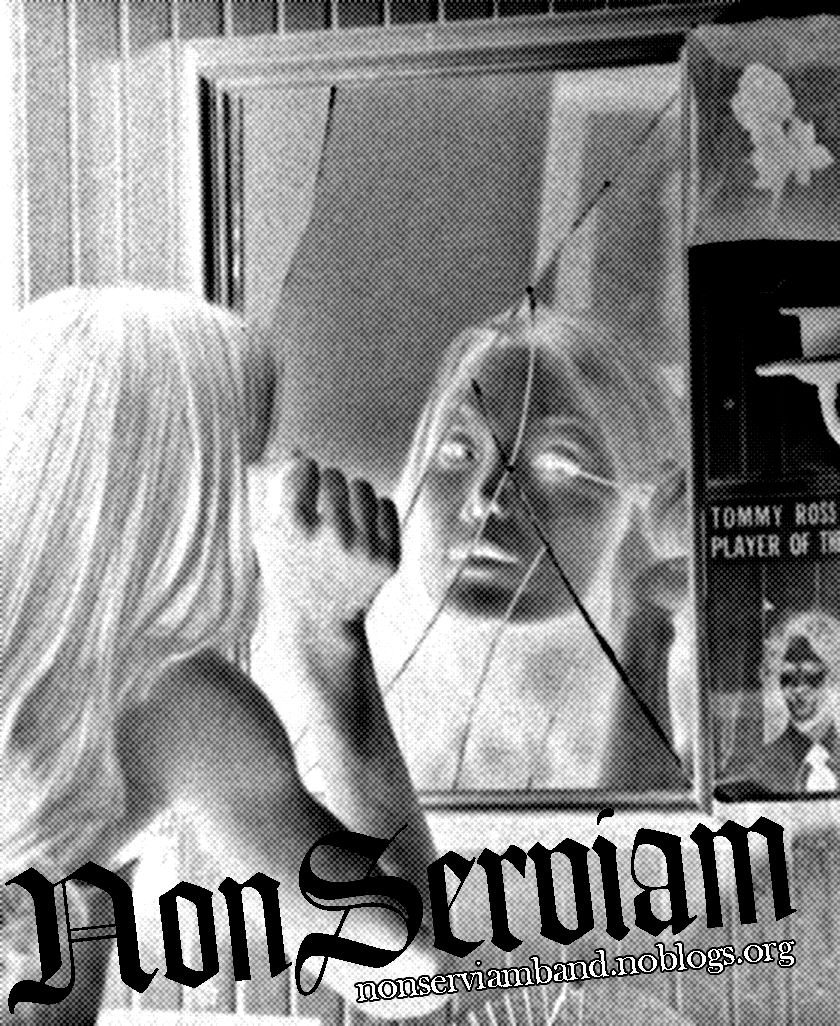 Salem is a very raw and brutal song with aspects of black metal, sludge, HC & industrial. 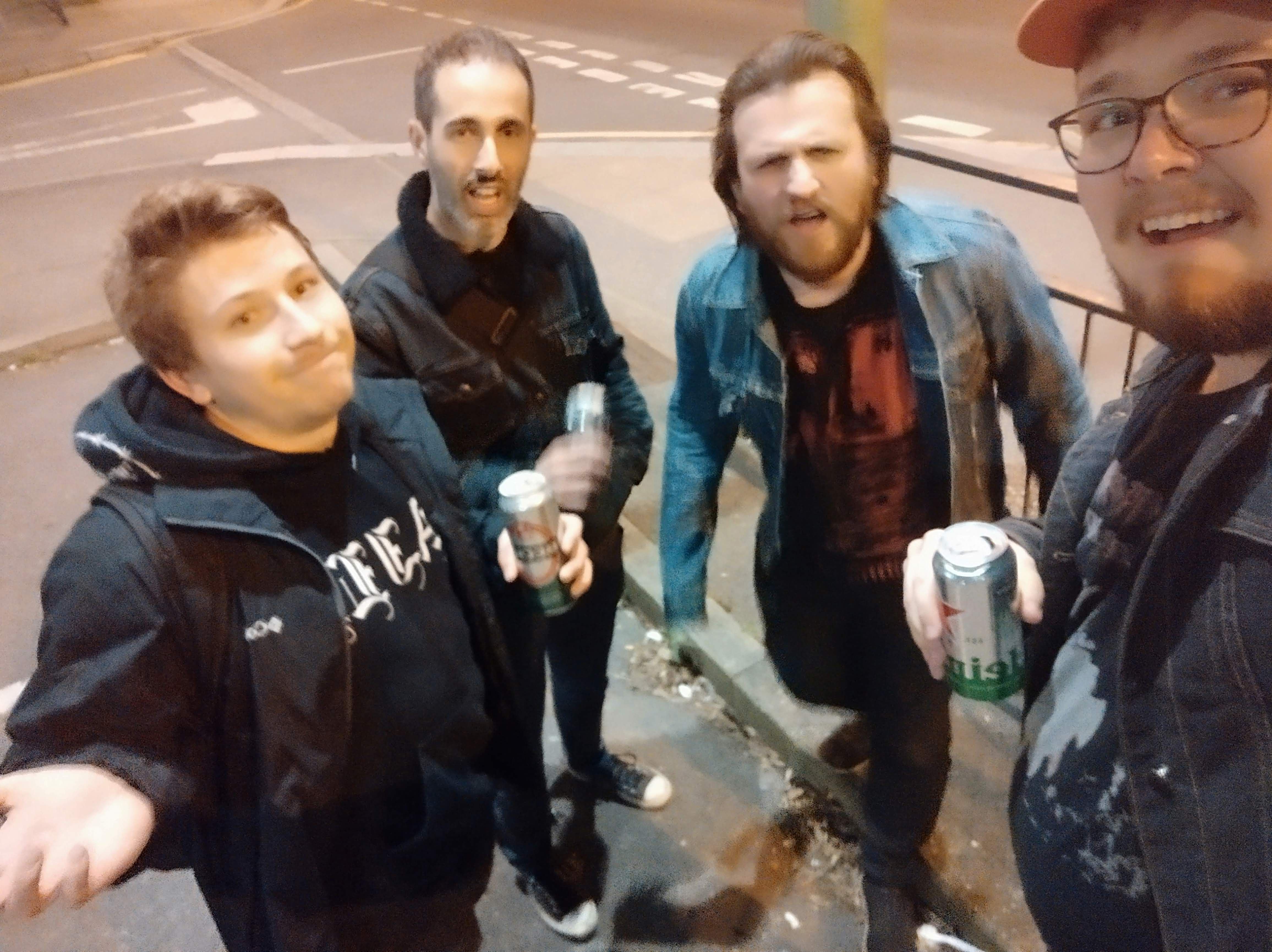 Hey, we're King Marm and this is Drunk Tank, from our new EP TRASH. This has been a long time coming, it's a little bit angry, very dirty, and all big riffs. We're really excited to get this out into the world, we think it sounds huge. Cheers! 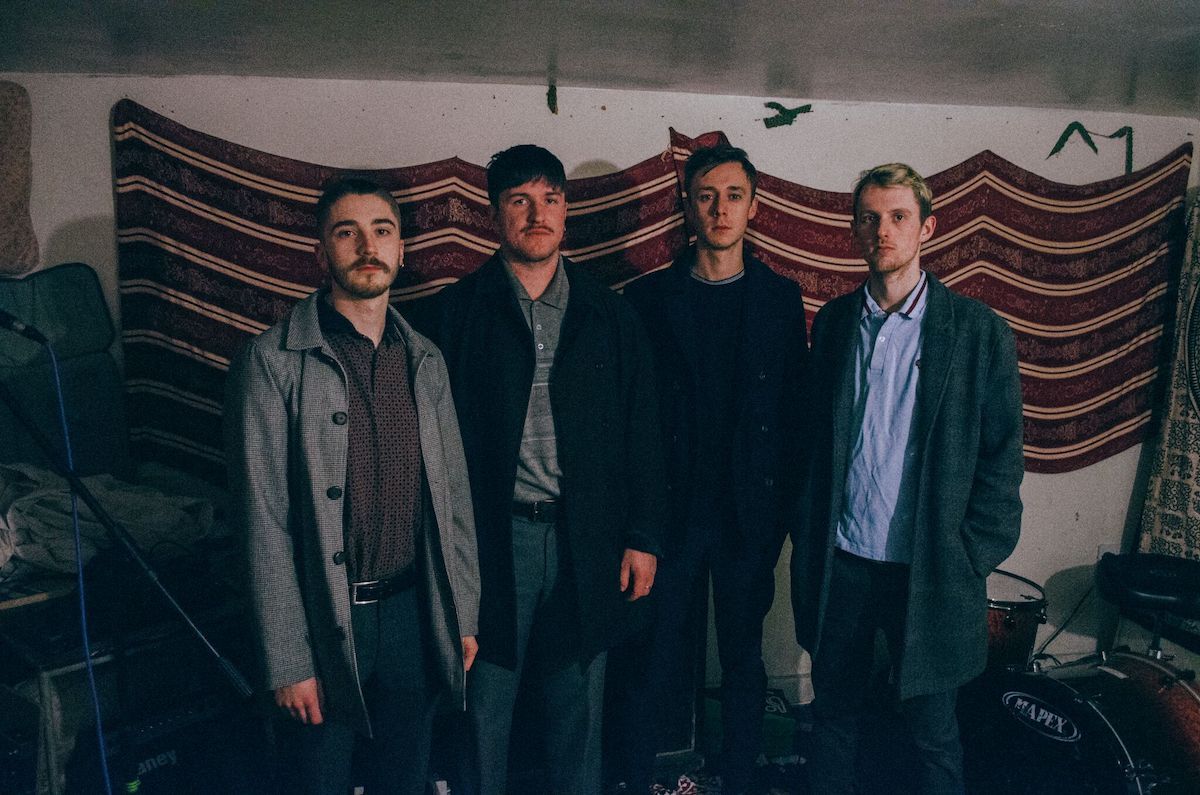 'Football' music video was directed and produced by 'Pilimili films' The video encompasses the message and issues we tried to put forward with gender equality, and how it's still a very important thing to keep talking about in our 'modern' society. 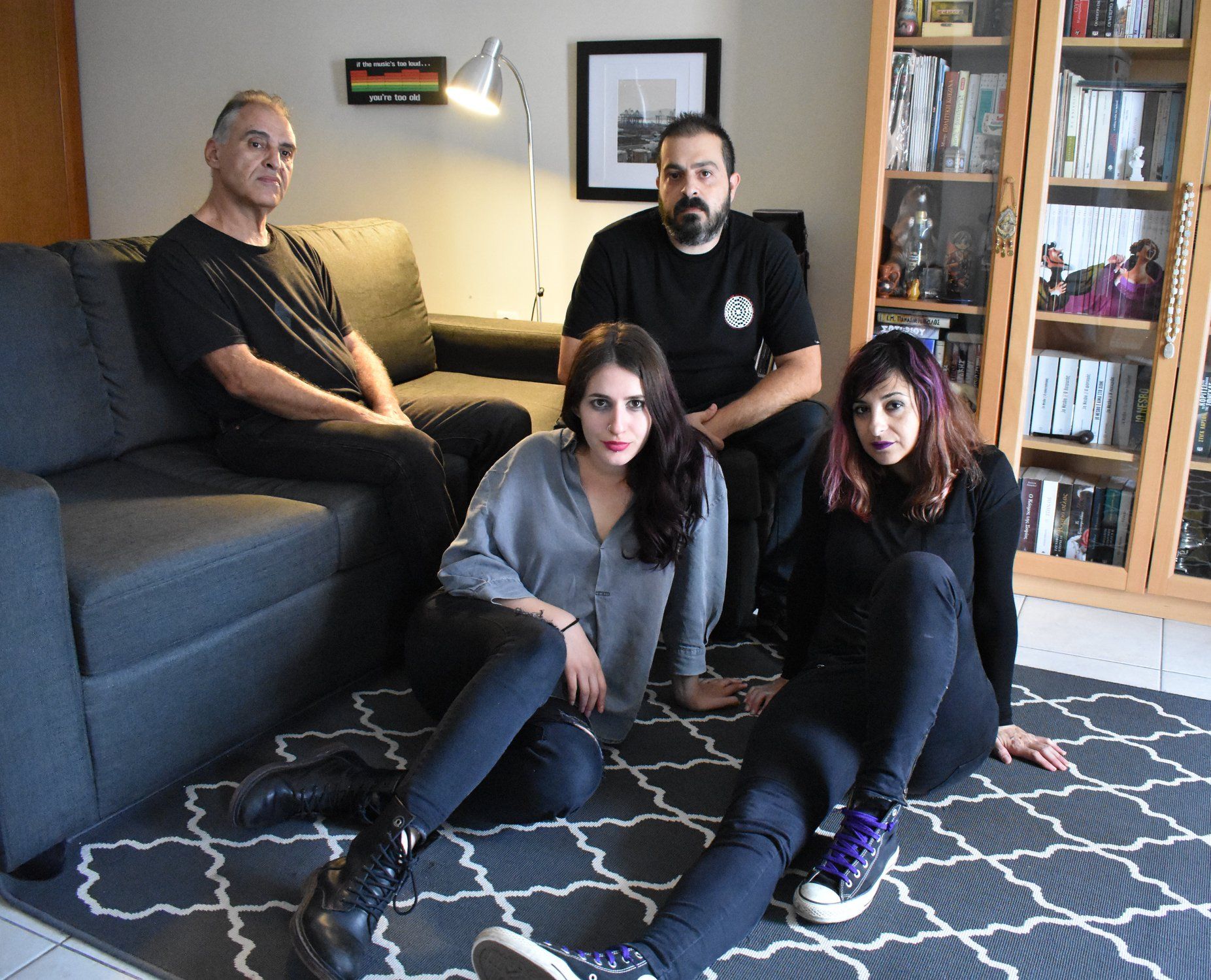 D16 are a female fronted punk rock band from Athens, Greece. Solidarity is a song about how today's economic and political instability causes public fear, which fuels public outrage. It mainly criticizes the cynical, somewhat cold attitude of politicians towards people's suffering. 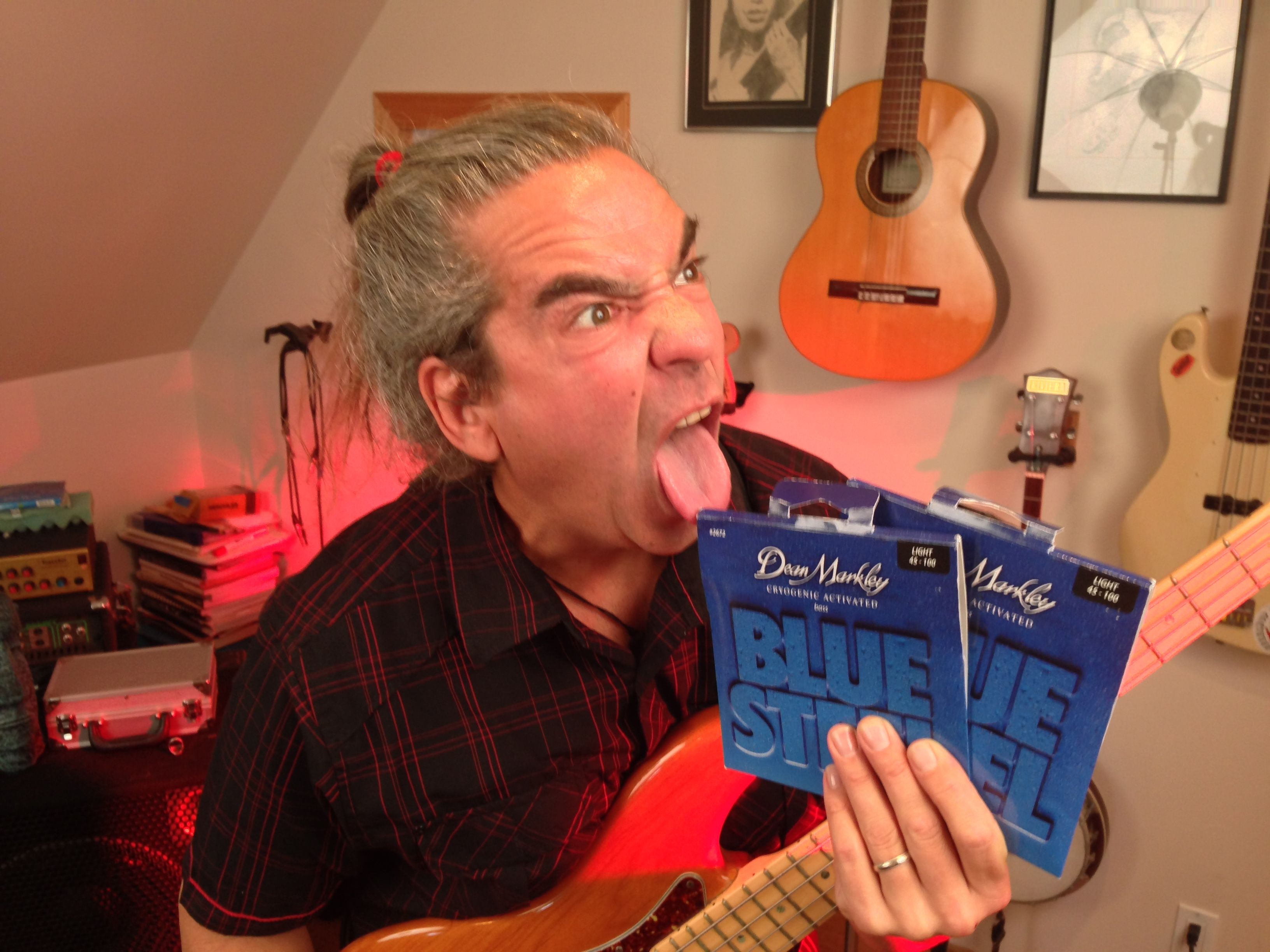 Aggressive, in your face punk rock...the way it was meant to be. No Clones about it!