From Bristol, this is Non Canon with some Indie folk 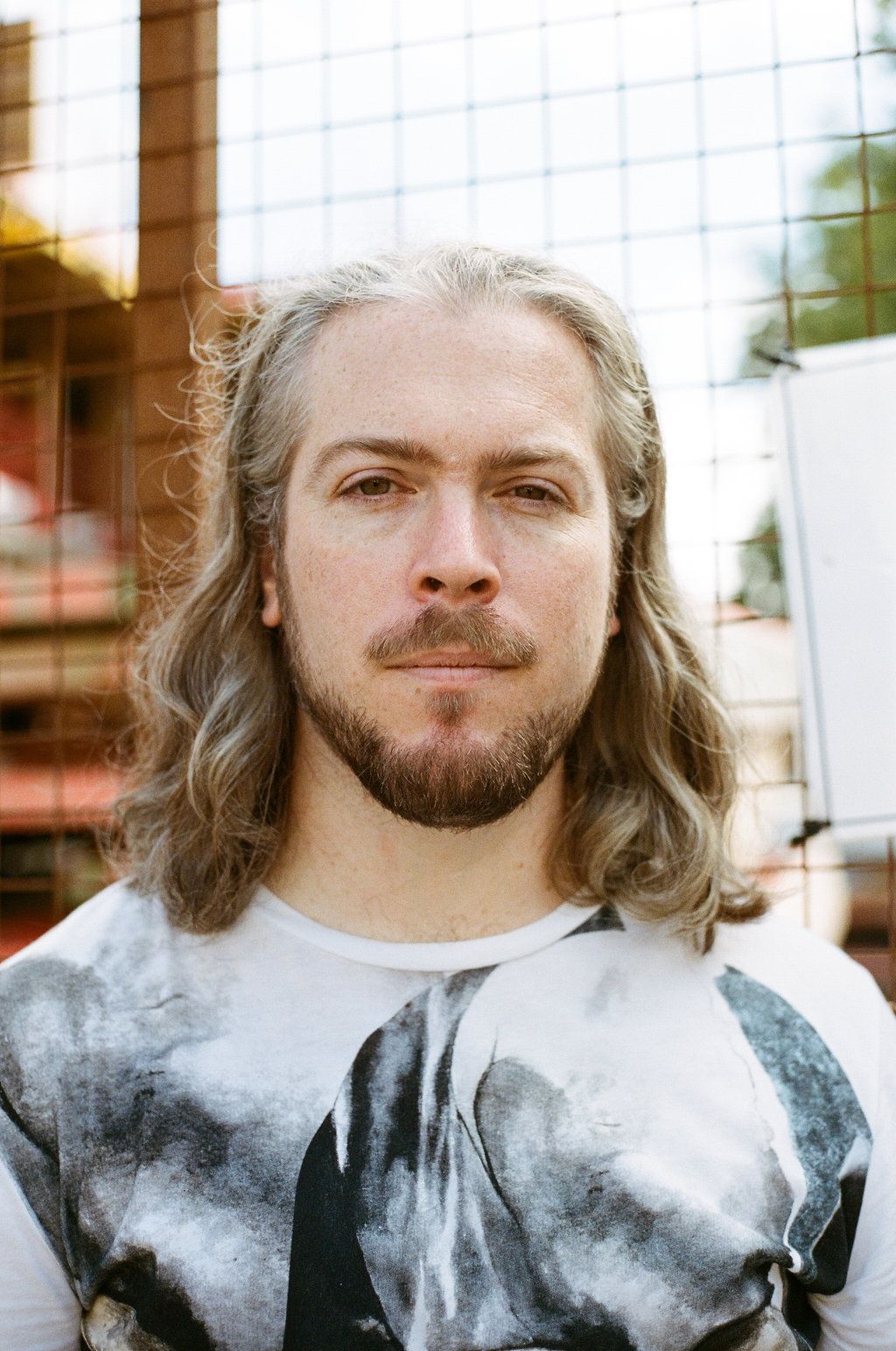 Ahoy there, I'm Non Canon and this is the first song to have been released from my 2nd album 'Non Canon II'. It's one of the most stripped-back songs from the record instrumentation-wise, and is about my frustration with people hiding behind 'freedom of speech' to try and justify their bigotry.

This track has a powerful message that’s bound to wind up all the right people. If you love well penned lyrics, catchy refrains, and acoustic music played by punk singers, you’ll have a brilliant time with this. 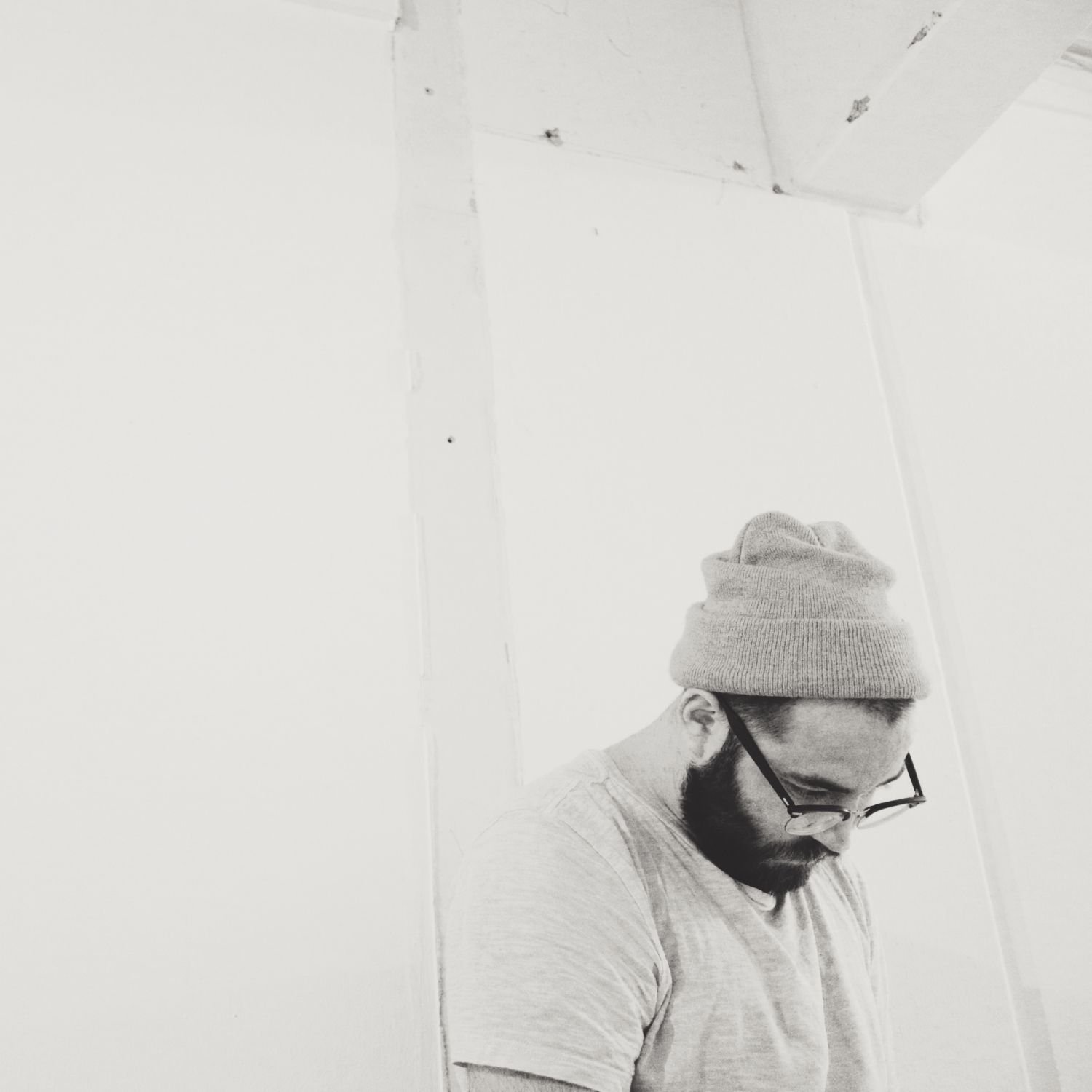 Hello! My name is Florian, I'm an artist from Germany and I create lofi indie music under the moniker oh sleep. Recently I recorded a new EP called "Try to Rest" that is inspired by the work of Sufjan Stevens, Flatsound and Angelo de Augustine. 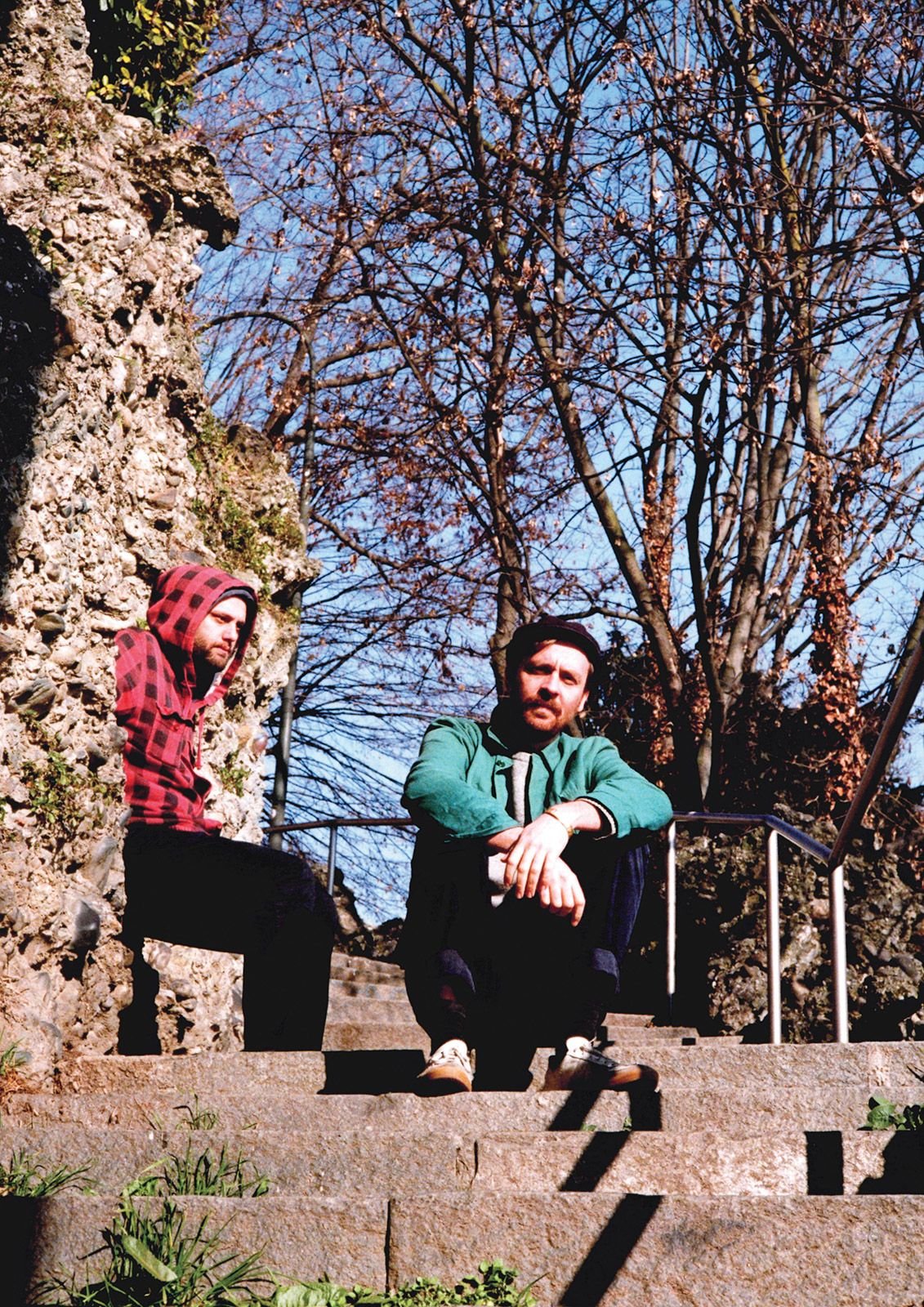 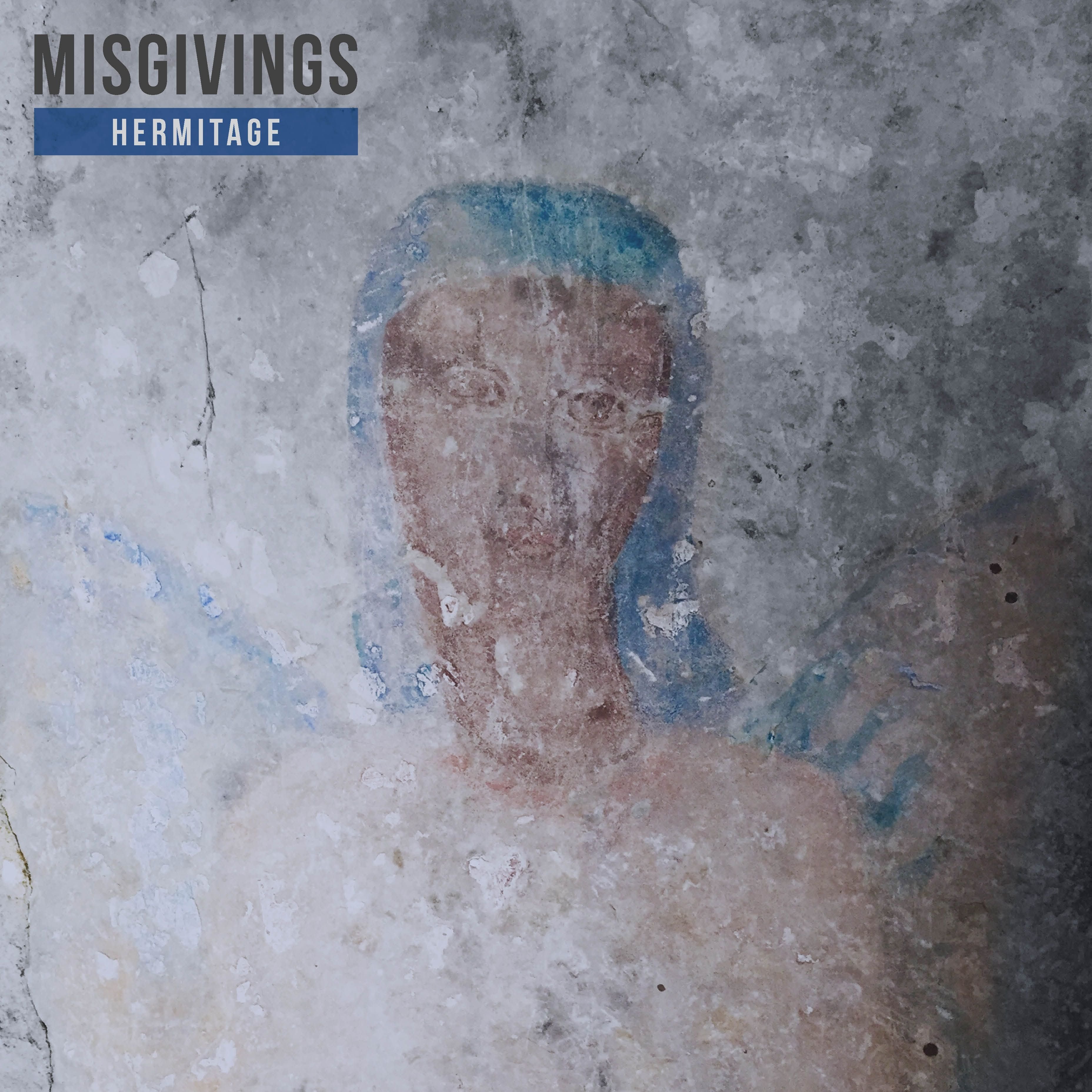 We've been a band in Portsmouth since 2013 and are fans of hummus, light beer and effects pedals. We like to play loud but aim to write songs with a strong melodic pop sensibility & chiming guitar lines. 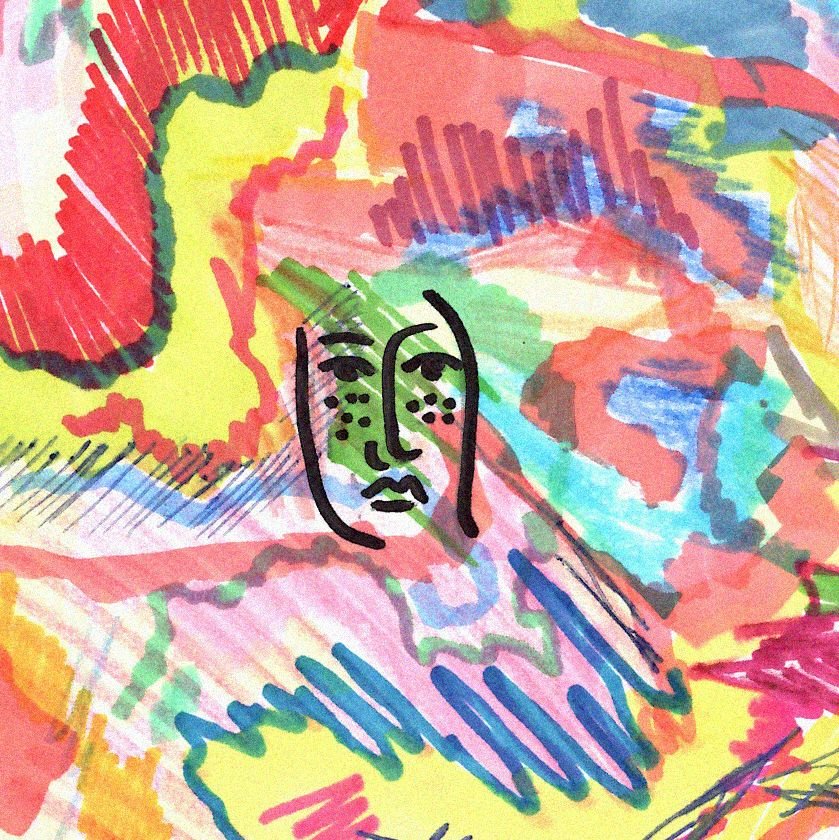 We're a new Glasgow based band with influences in emo, alternative and hardcore artists. We currently have 2 singles out - 'Your Best Possible Life' and our latest single 'Healthy/Happy' which are both going to be on our debut album 'Until Life Gives Us Colour' out next month.

We're emo/pop punk group Xadium, from Swindon. Our new song "Overshadowed" has been in the making since last year and it's about keeping your head above the waves of modern life, never losing hope and staying true to yourself. We hope you enjoy it! 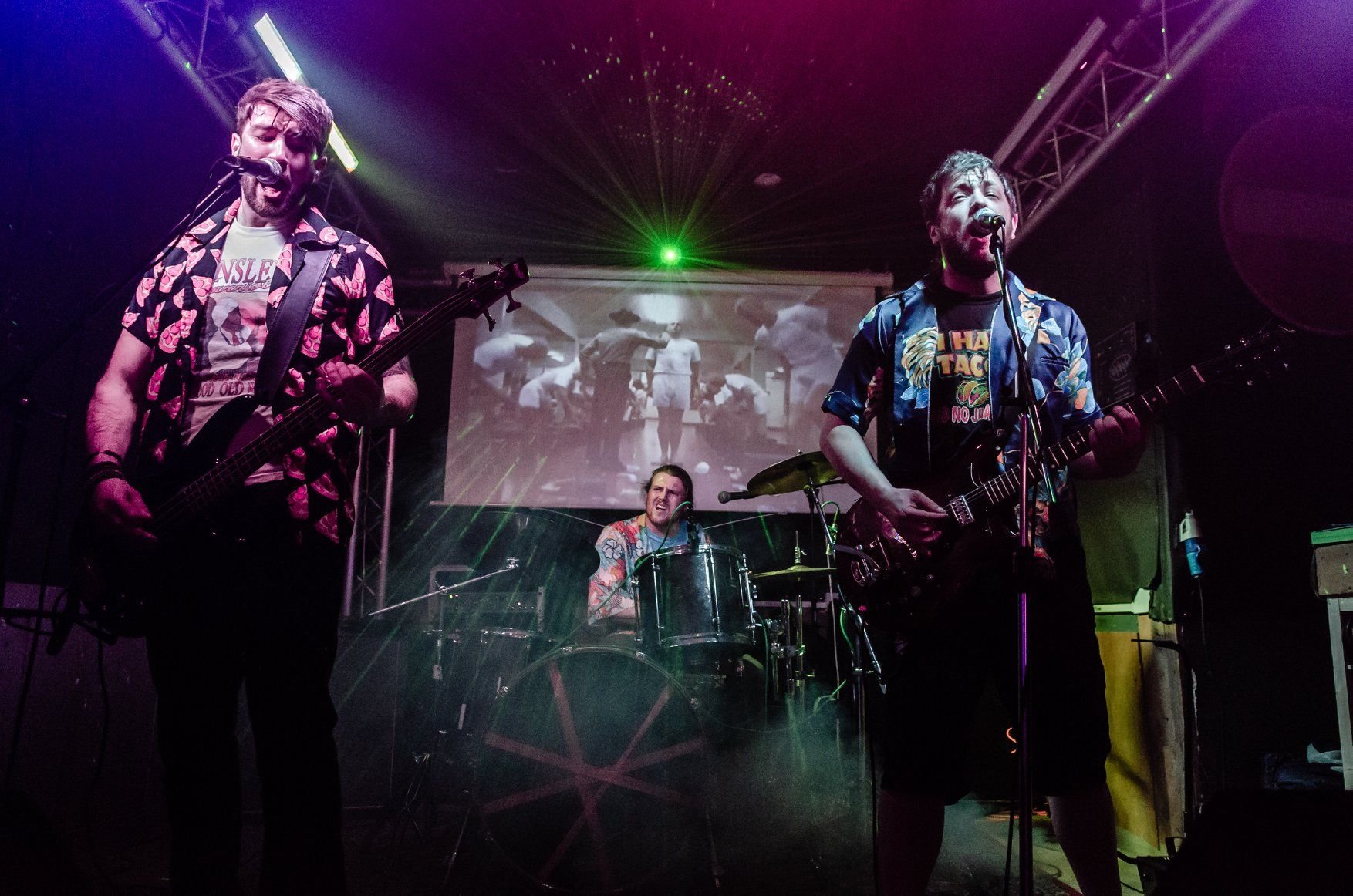 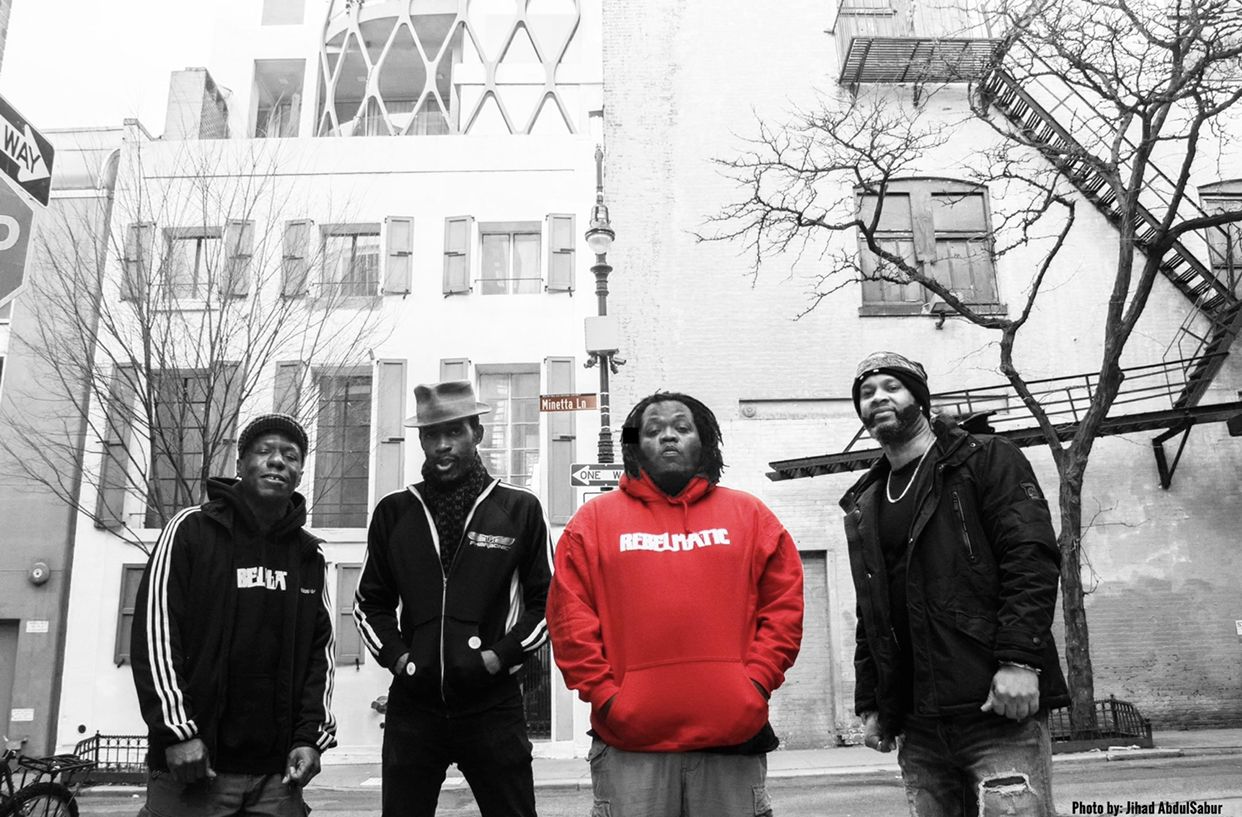 Rebelmatic is a seminal part of a Brooklyn hardcore scene centered around bands consisting of people of color. The video for “Insult To Injury” is centered around a black man being chased through the streets to match the lyrical content. Their new EP is out this summer on Red Right Recordings. 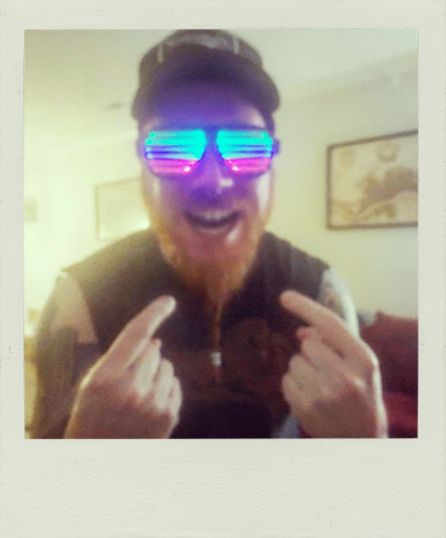 I am a multi-instrumentalist and have been in many bands, but rarely do I ever have creative control. this is my solo project and am very proud of it and have a lot of fun making it.