From London, this is Milestones with some Melodic pop/punk

BitterSweetHeart is the second track to be taken from their highly anticipated debut album, Red Lights. The band recently announced release details of the forthcoming debut; it will released via Fearless Records on 23rd February and is available to pre-order now. 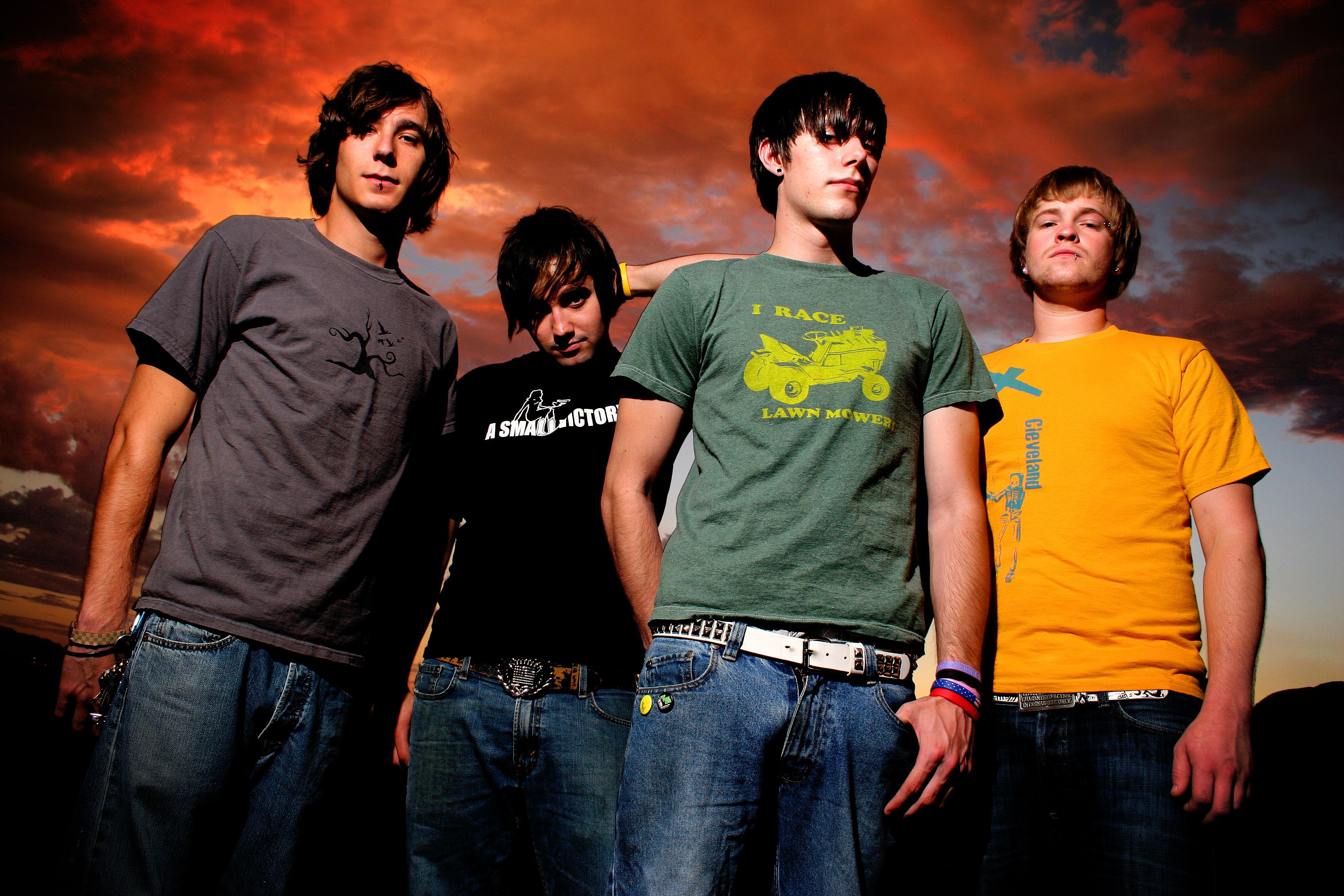 For Felix are back with the new single “What We’re After” after 15 years of silence. “What We’re After” features one of the last recordings of late drummer Patrick Jolkovski. All proceeds from the release will go directly to a college fund for his two daughters. 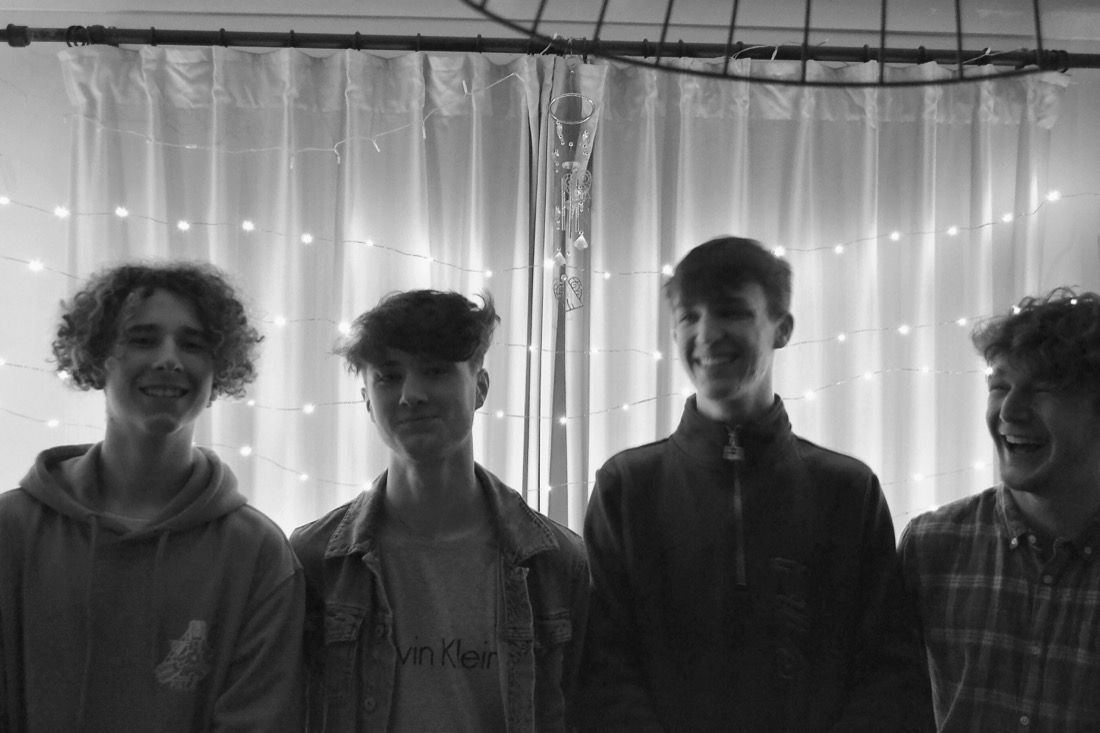 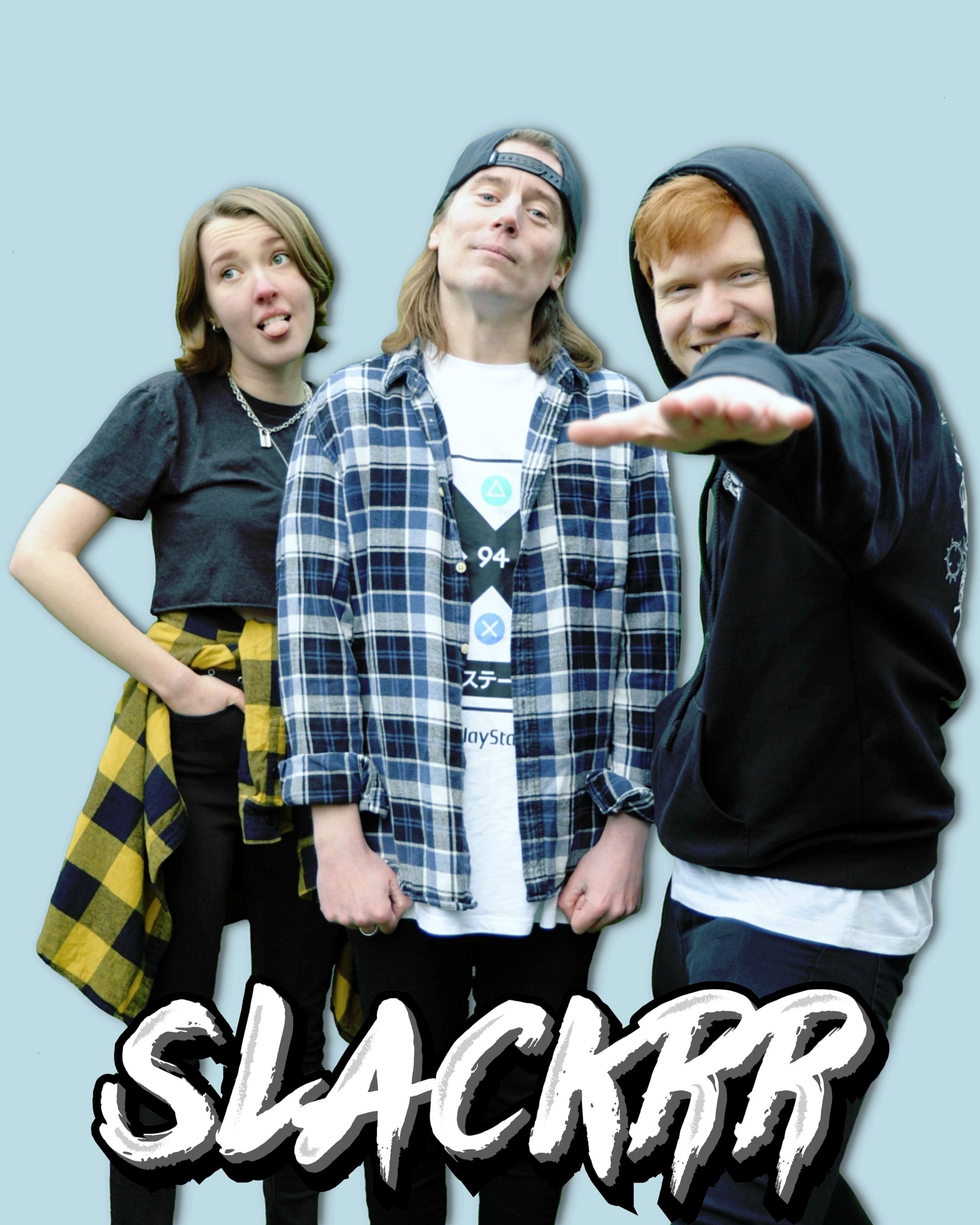 Hey, we're Slackrr! This is the third single from our upcoming second album, being aired on the BBC, Kerrang! Radio & The Mike James Rock Show. We also have a music video out on YouTube! We're so excited to share this with you.