From Vercelli, Italy, this is Koseakaso with some Melodic Hardcore punk/Skate punk 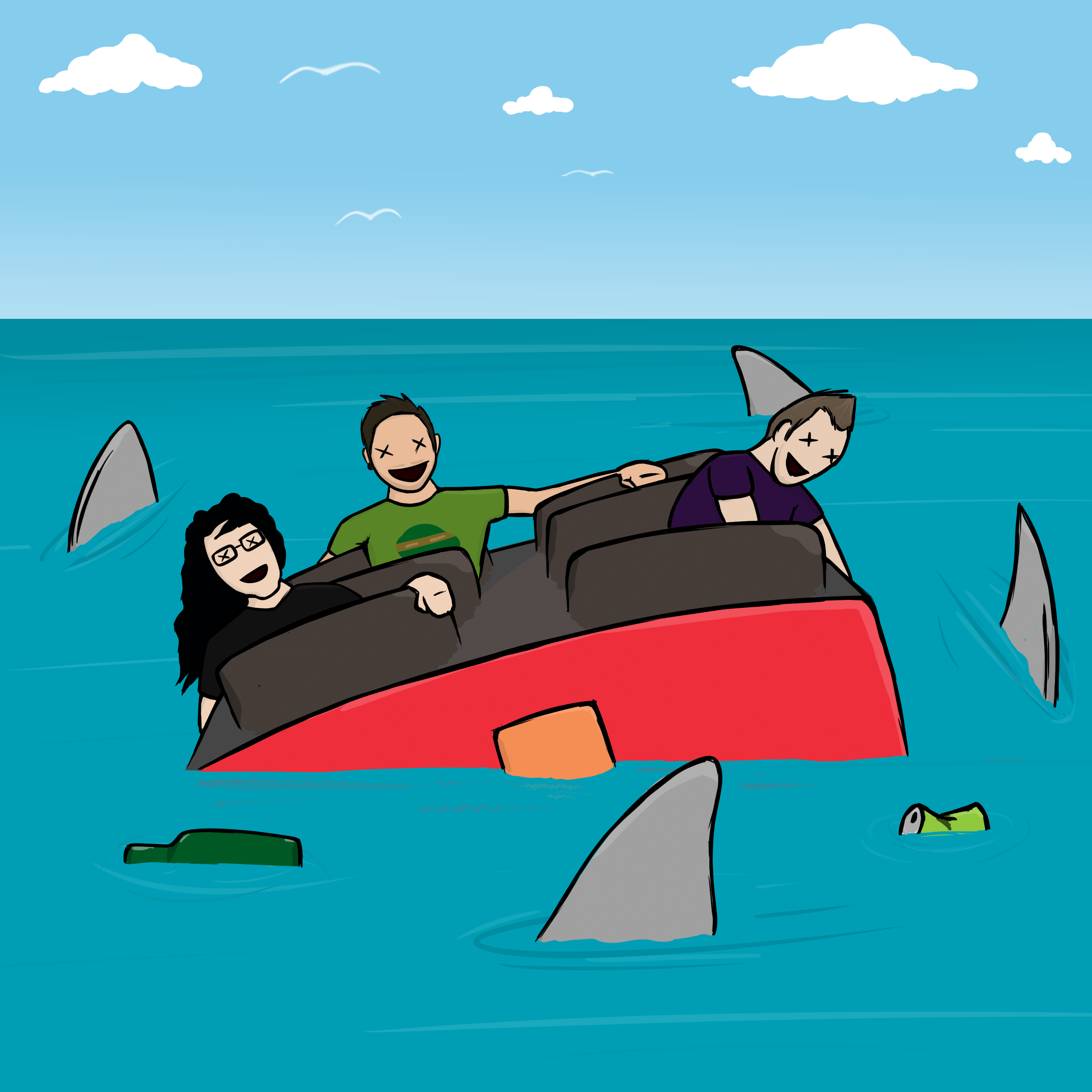 Hi, we're Koseakaso from Italy and we just released our new record named "Squaloparco", which is based around a famous toy racetrack that you american guys better know as "Shark Park". Squaloparco consist of 9 fast Melodic HC tracks completely sung in Italian, hope you'll enjoy it! 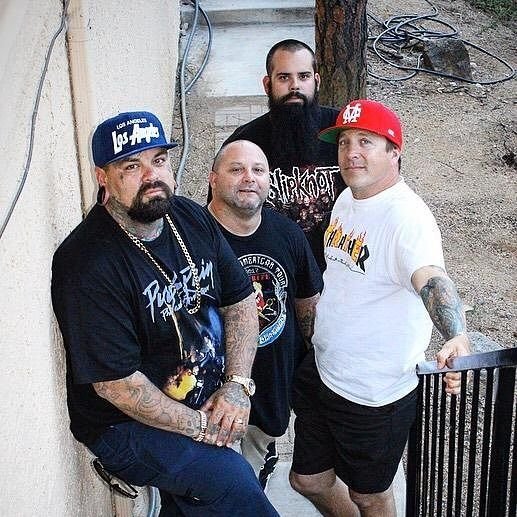 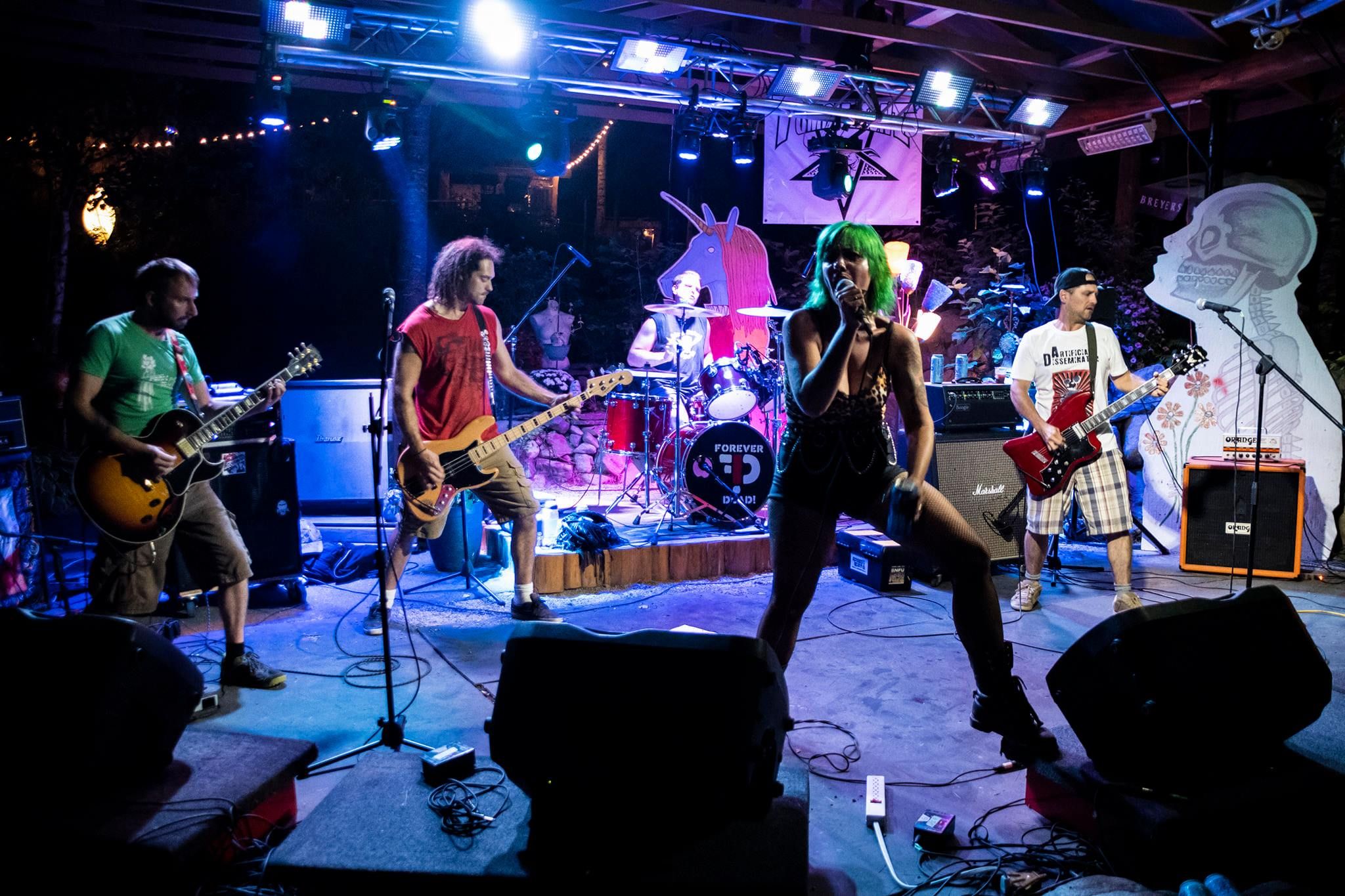 Hey Ho! How's it going folks? Punk band Forever Dead! released their new album "Pretending We're Surviving" this past April. The track uploaded here is called Backpedal, it is the first tune on the album and really sets it off like a bomb. Check out the wicked tune from a deadly band. georgegratz@gmail.com 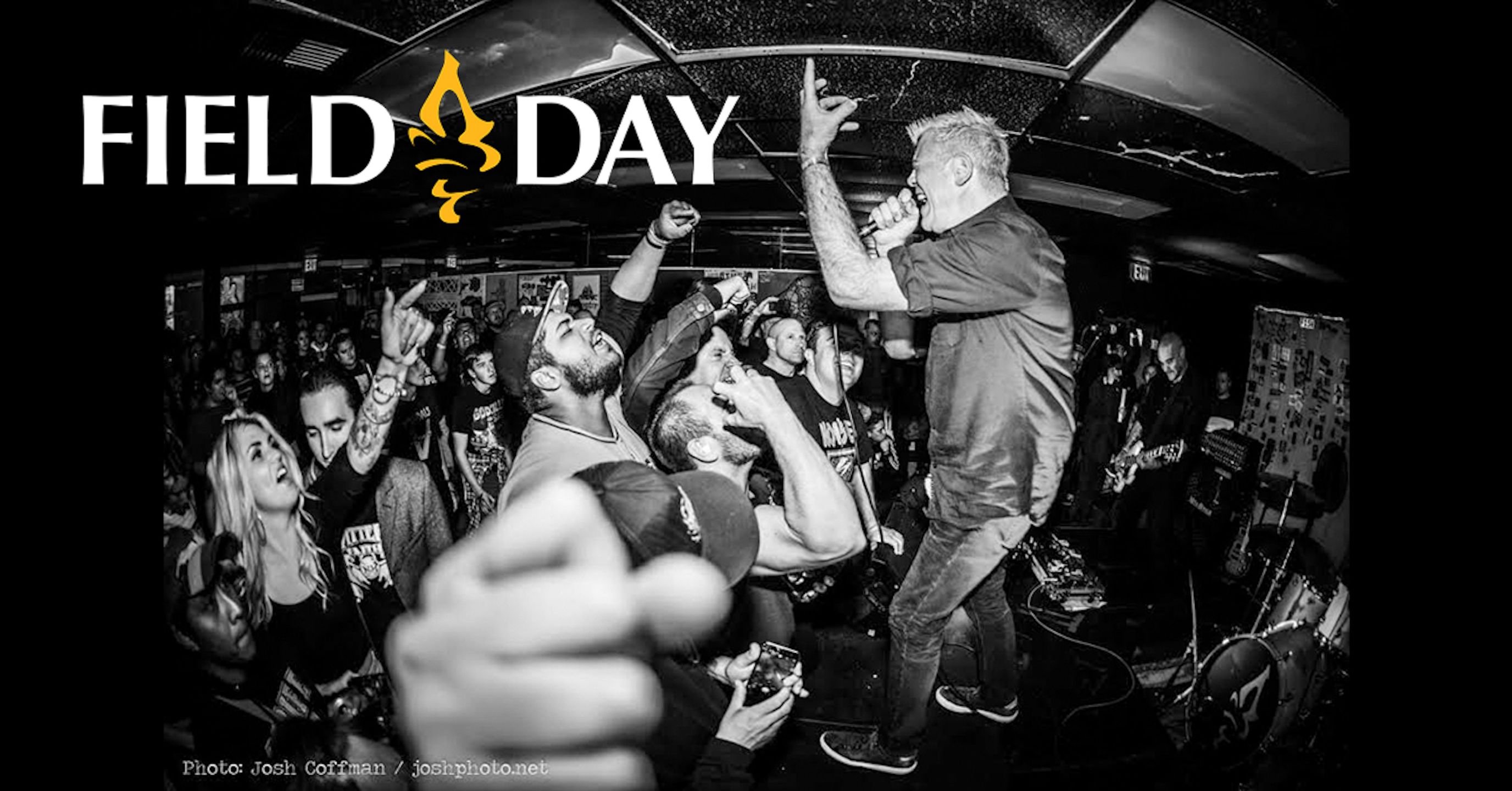 Searching For The Answers

Hi this is Doug Carrion and Peter Cortner from Dag Nasty!! We started a new band called Field Day in 2019 and released our first 7" 2.0 on German label Unity Worldwide. If you like melodic punk this track is for you!