From Oakland, CA, this is Grumpster with some Pop-punk 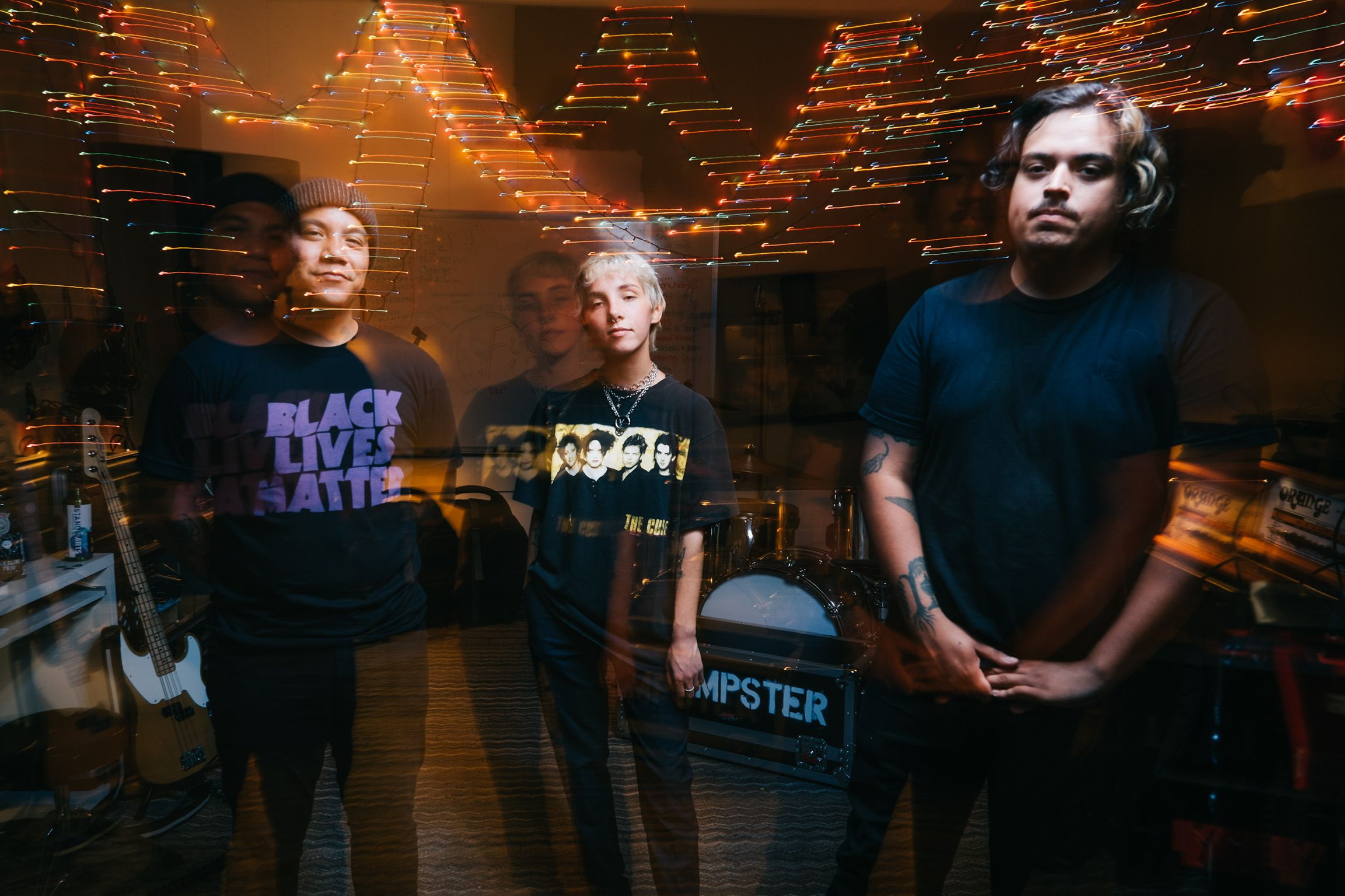 We're Grumpster, a punk trio from Oakland, CA. We just released "Teeth" today via Asian Man Records! The best way to describe Grumpster is "if Green Day had a female vocalist." 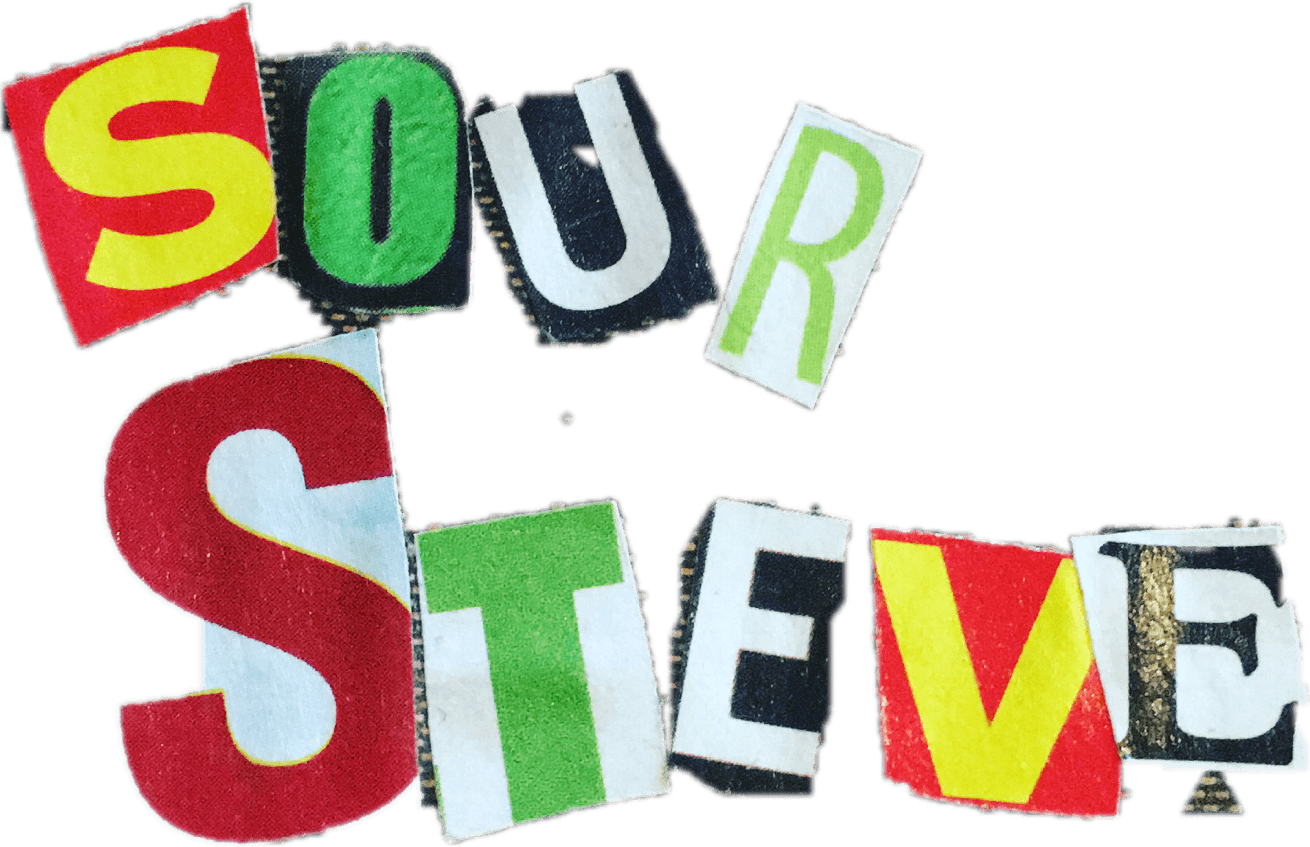 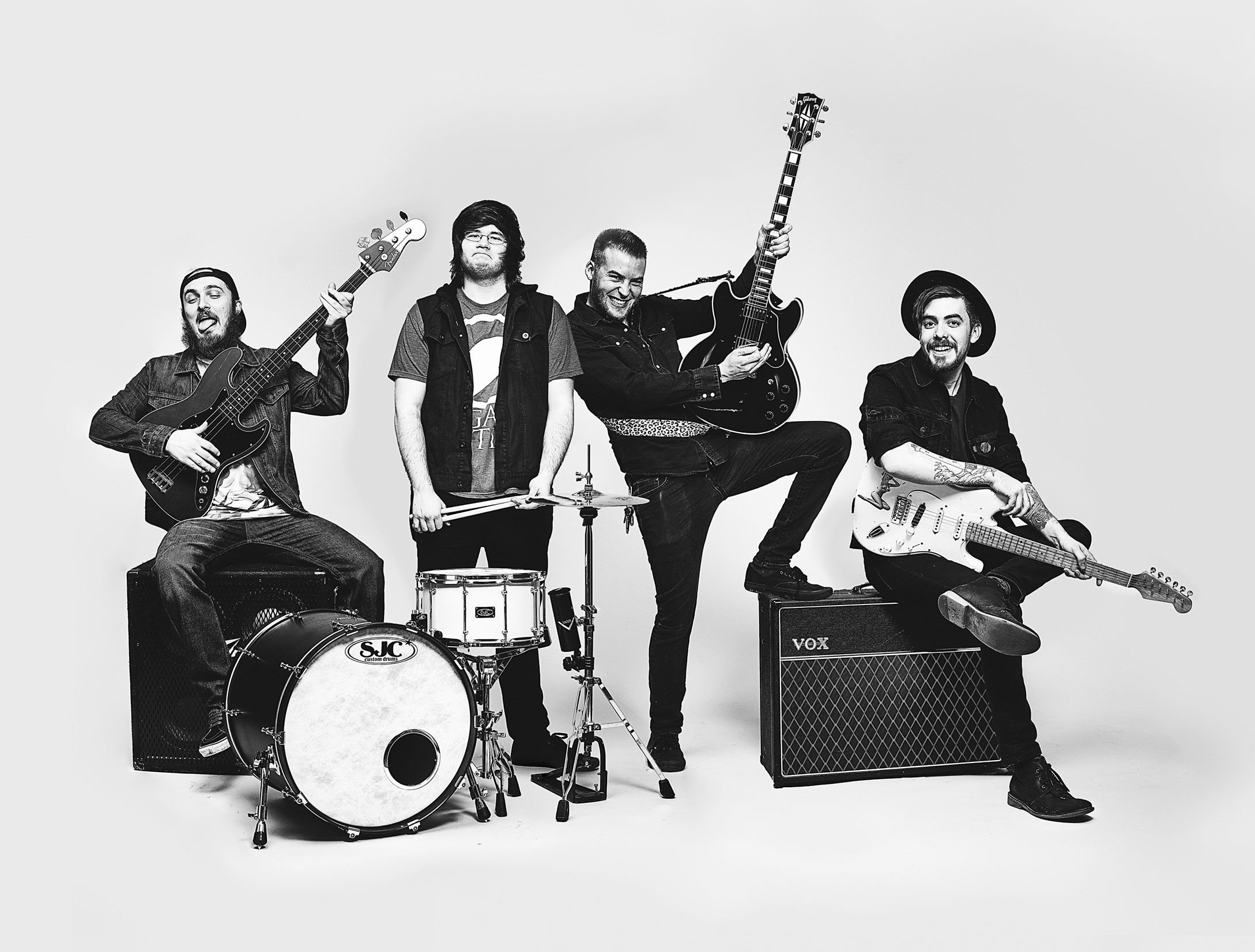 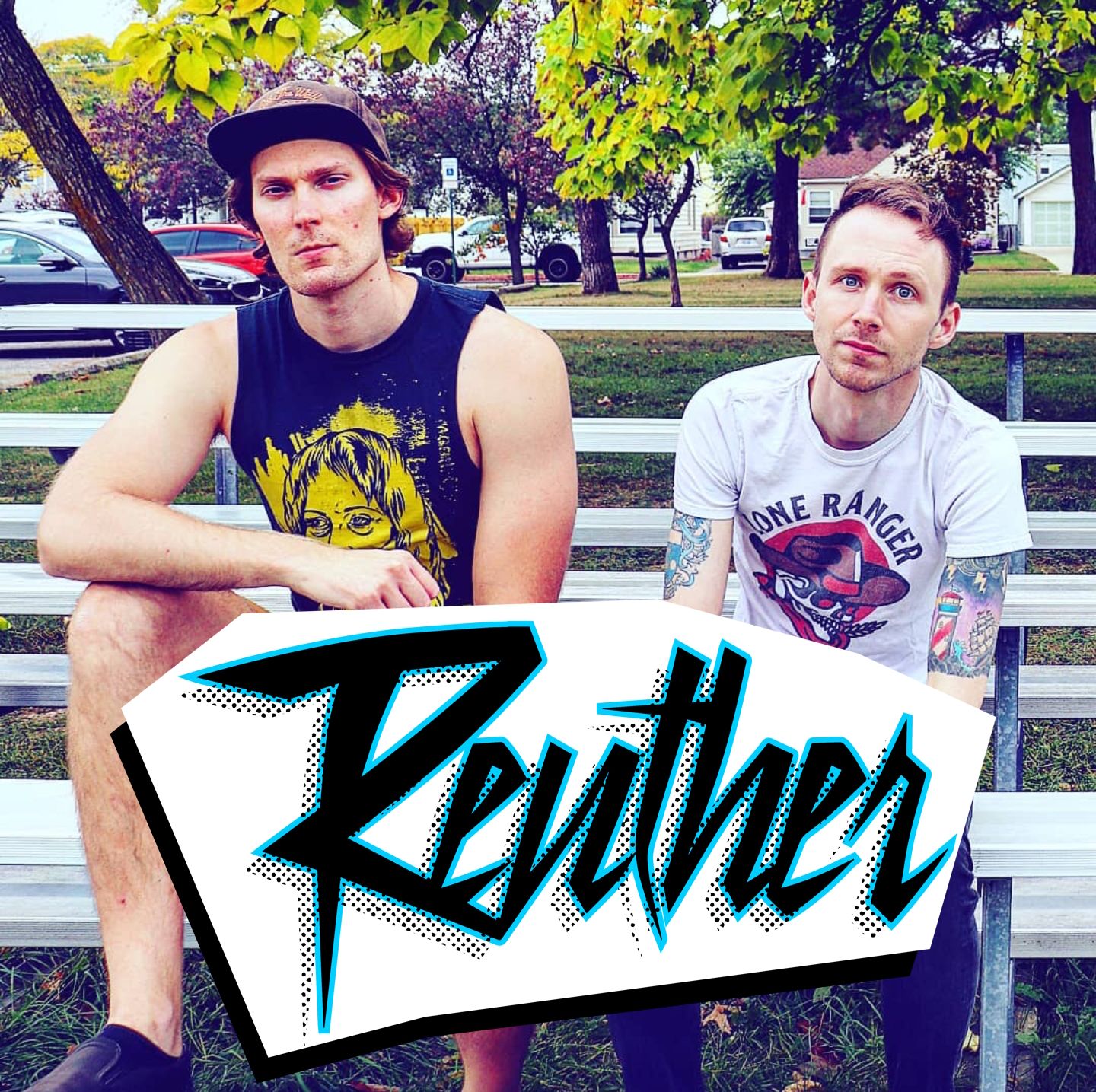 Hello team! We are Reuther from Detroit - Our new EP comes out on 1/1/2021 and it's quite a banger! If you like really catchy, melodic, upbeat and aggressive Pop Rock, you should check us out!