From London, this is Ghouls with some Pop Punk 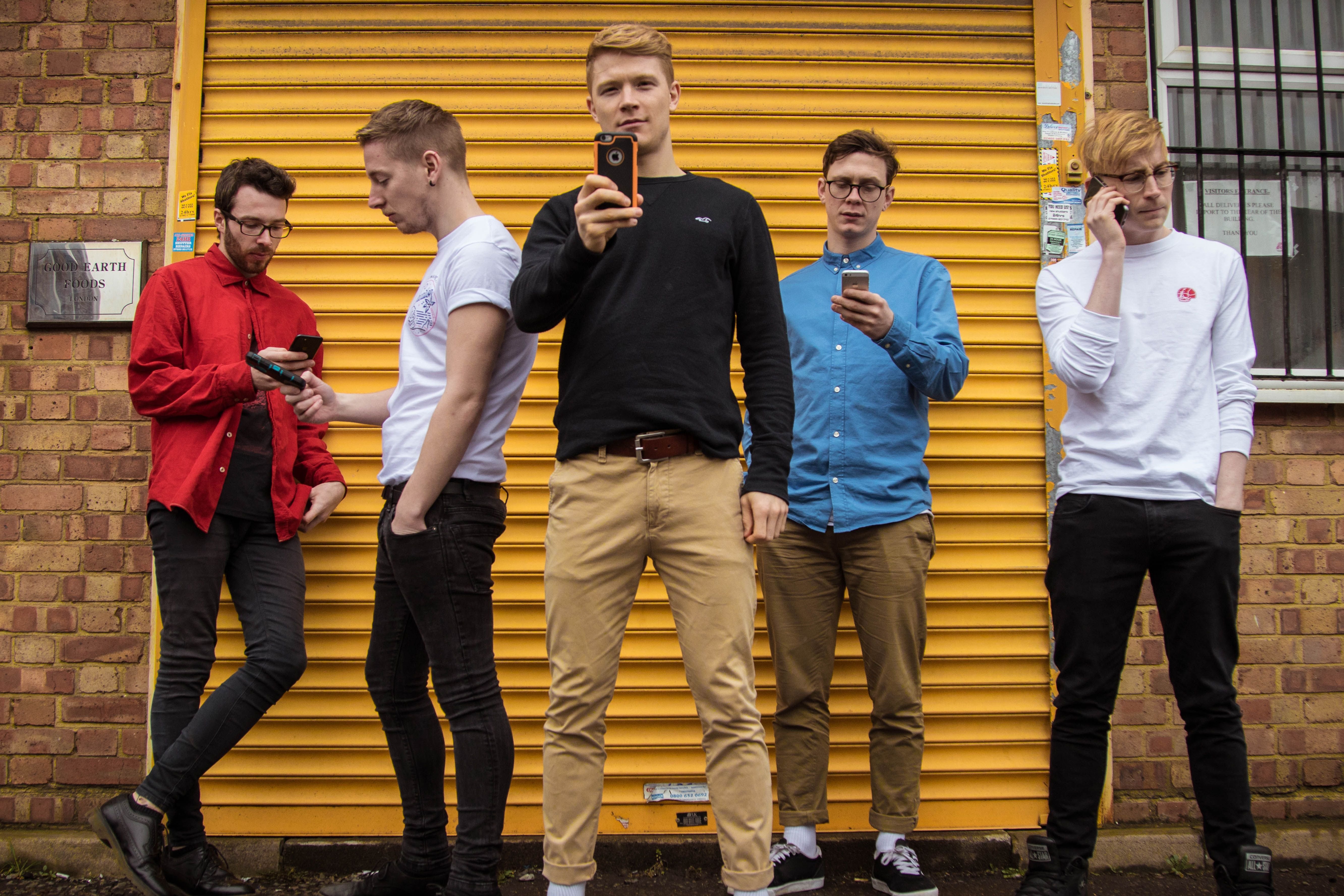 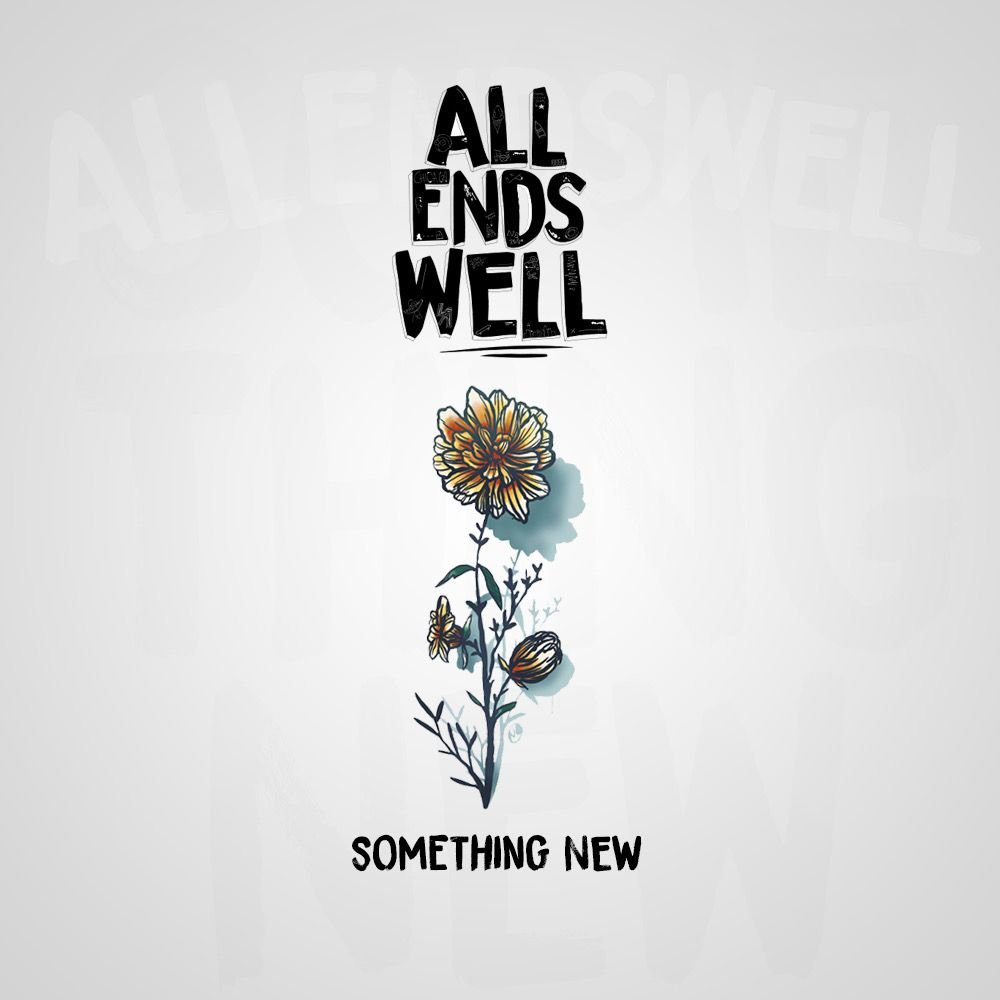 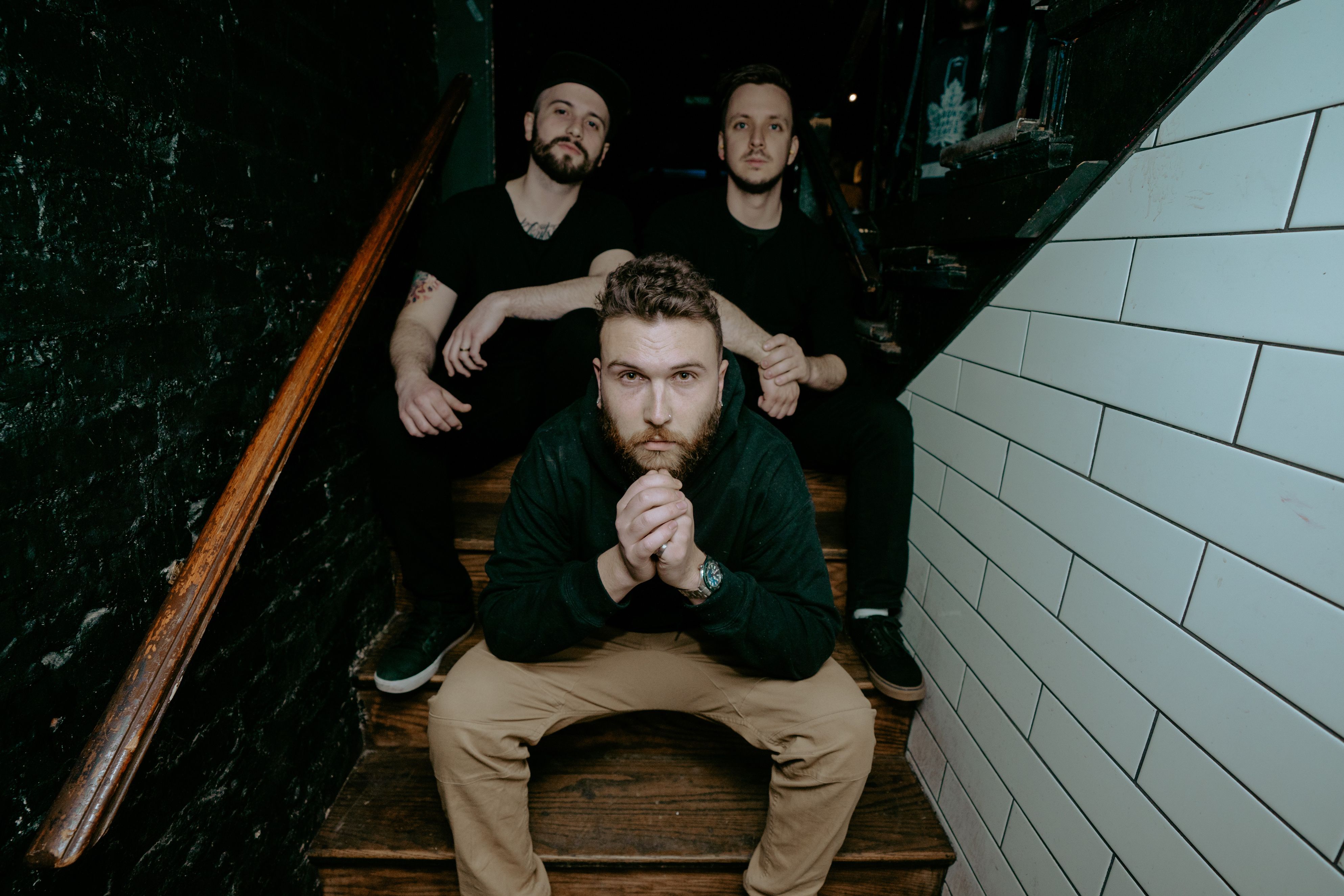 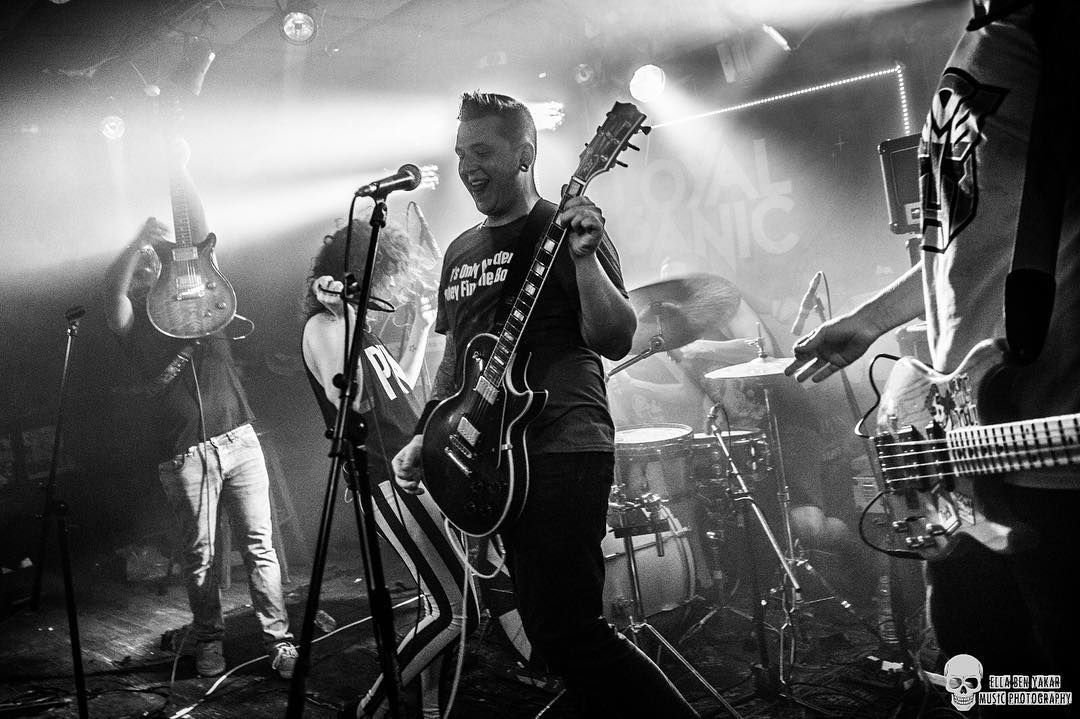 Suuuppp?! We're Loyal Panic - Pop punk band from TLV Israel. We have a fresh EP available on all platforms and we've just released a new music video! Check it out now!