From London, UK, this is Femegades with some Punk / grunge

We are a punk band from Seoul, SK. We mix our influences of American and Korean punk and hardcore to create our own fast and energetic style of punk. 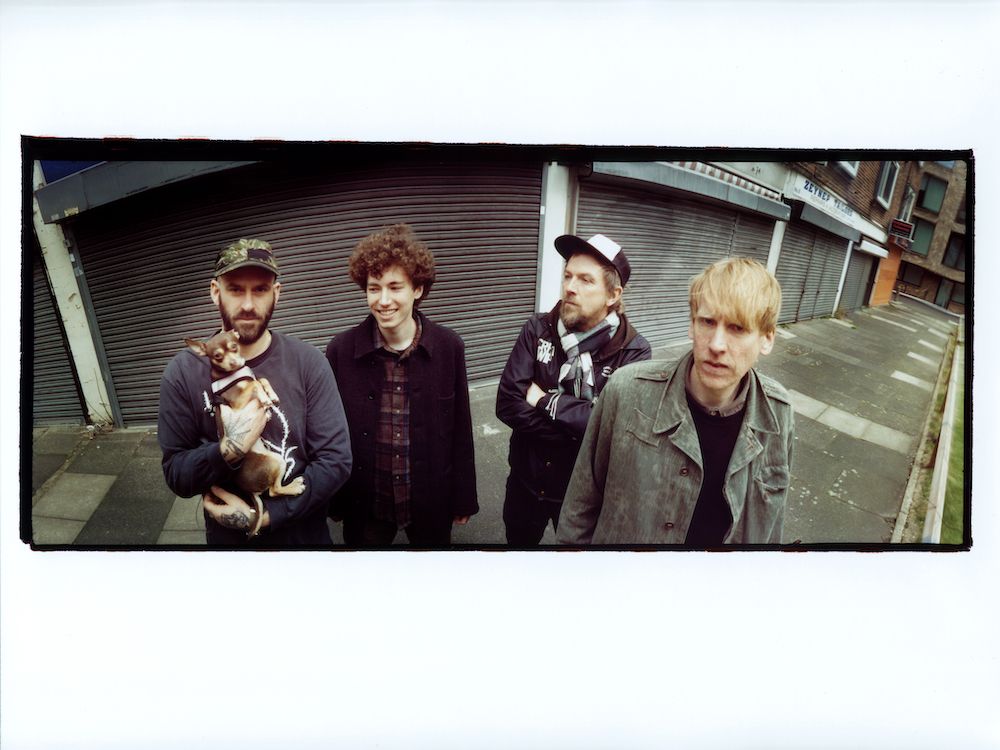 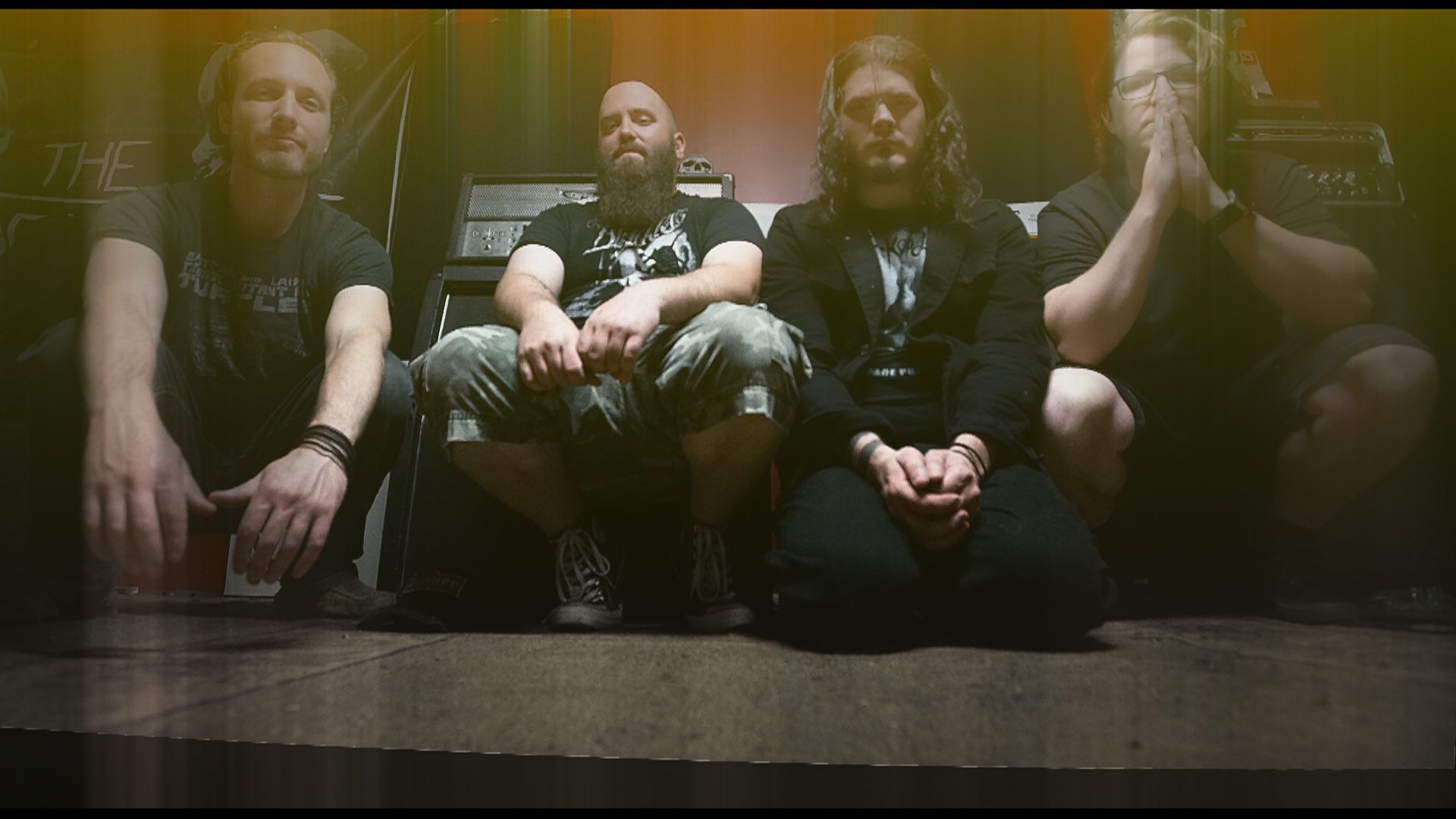 Nobody Cares About America Anymore

by The Bloody Hell

It’s been two years since Halifax, Canada’s The Bloody Hell released their award-nominated (Loud Recording of the Year” – NSMA 2018) self-titled debut album and now they are ready to end the apocalypse known as 2020 with a taste of their new single “Nobody Cares About America Anymore”.