From Toronto, this is Brett Newski & the No Tomorrow with some Diet Punk / Loser Wave

Brett Newski & the No Tomorrow

"Loudest acoustic act ever." -Daytrotter “NICE POWER POP.” -WXPN, Philadelphia "I like the sound and the way he is forcing the world to contend with him." -Brian Ritchie, Violent Femmes "Good proper Midwestern indie rock." -Matthew Logan Vasquez, Delta Spirit 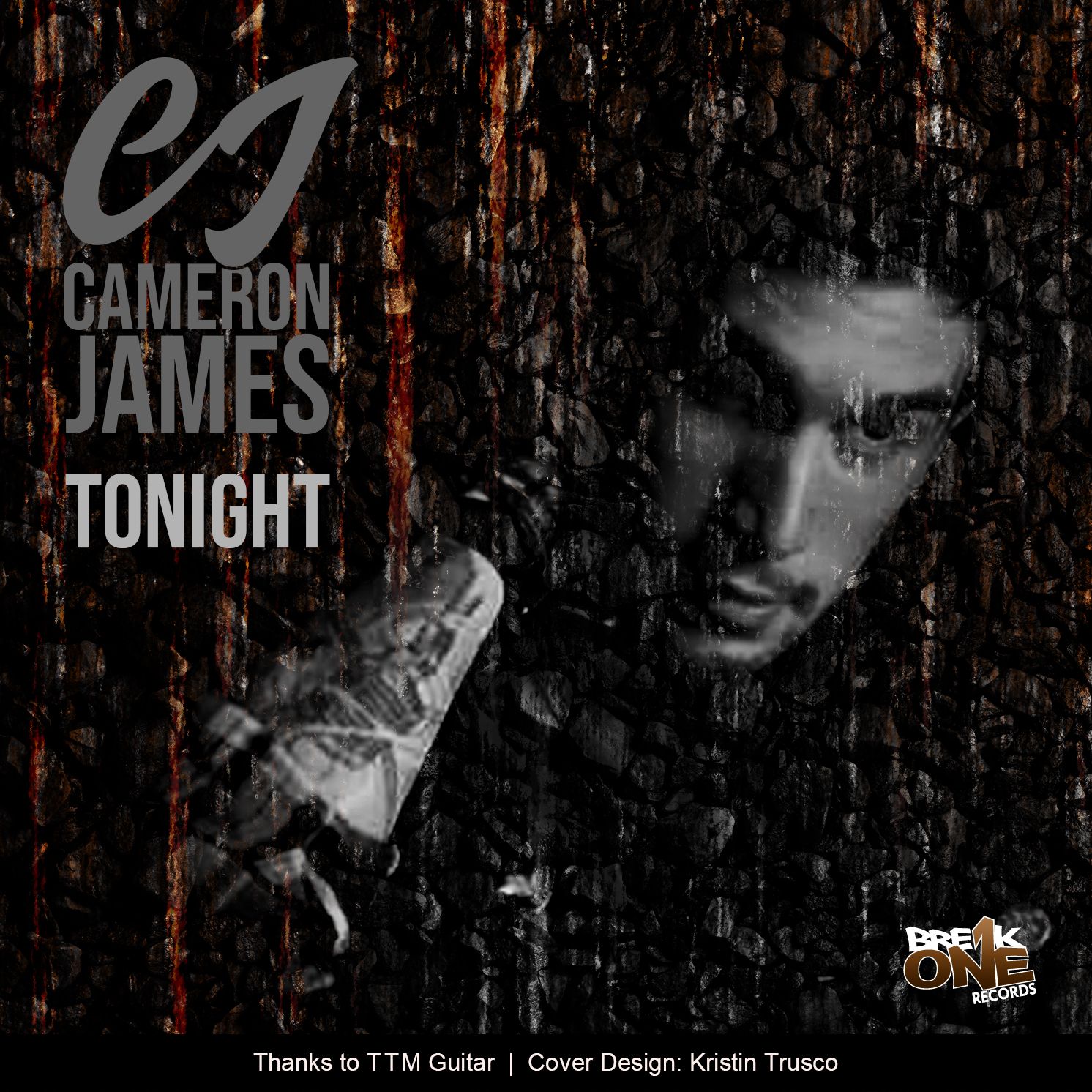 We'd like to introduce you to this very talented, up and coming, alternative rock artist - CJ MILLER. We invite you to listen to his new single, "TONIGHT" 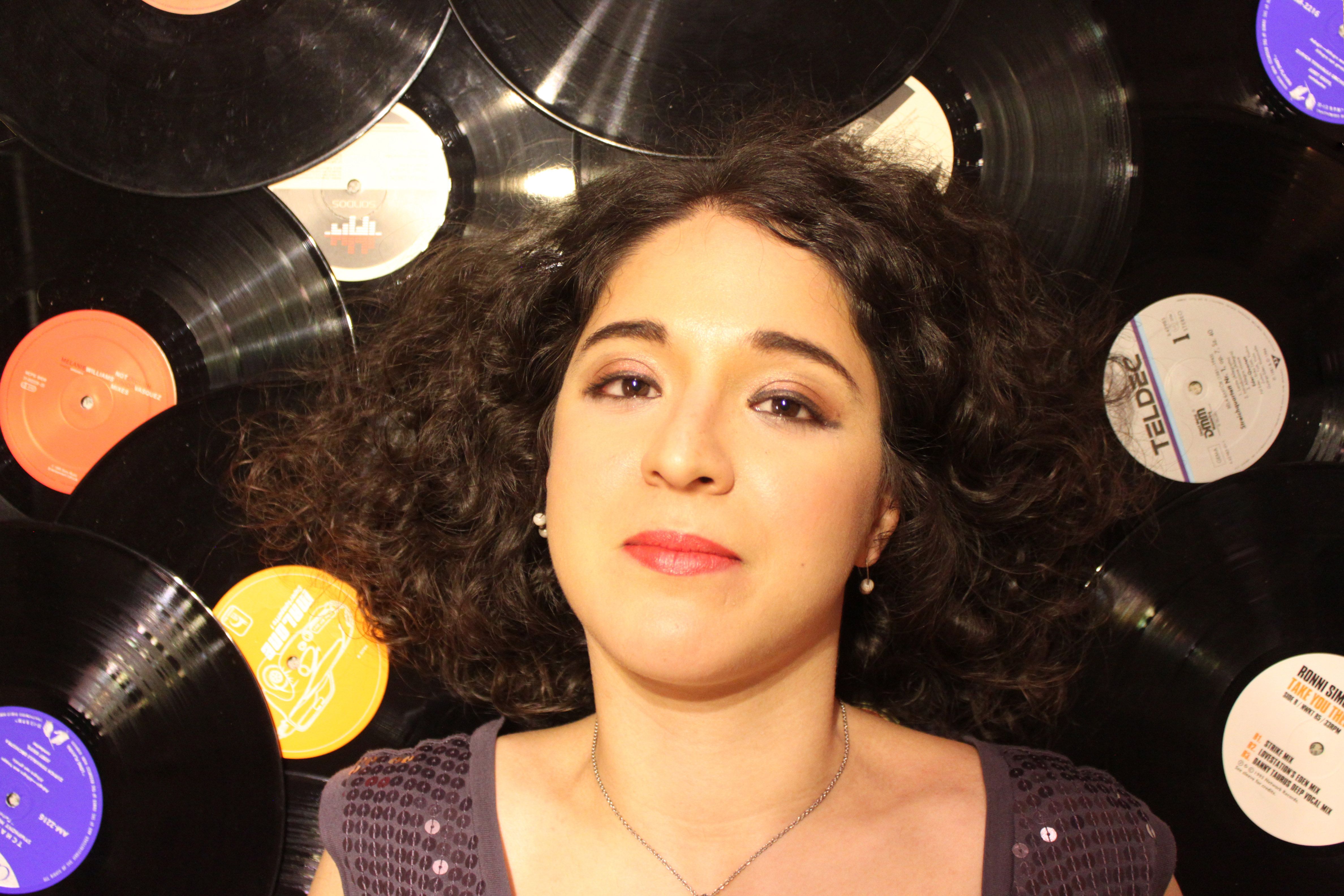 Hey folks! I'm a girl musician who writes songs and sings them. I have recorded an 11 track album called ‘Something Blue’, which I worked on with Mike, lead guitarist of indie rock band City Reign, which crosses genres and does not fit neatly into a musical box. 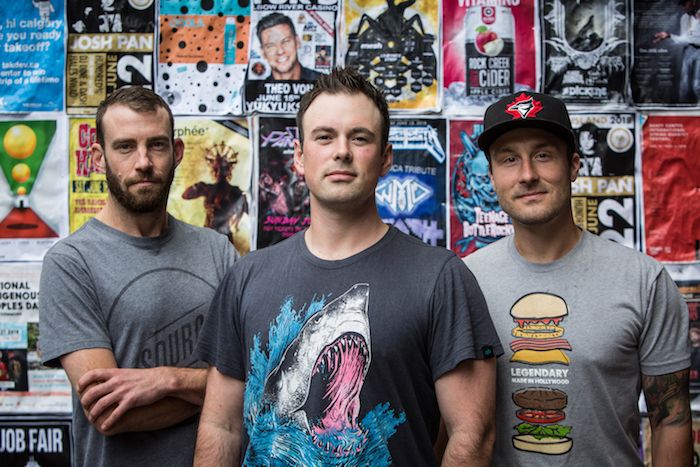 We (Loser Points) are a hook-filled, anthemic punk band from Alberta, Canada. We just released our 6th record and 2nd LP, Denial & Error.