From Bristol, UK, this is Blank Atlas with some Alternative rock 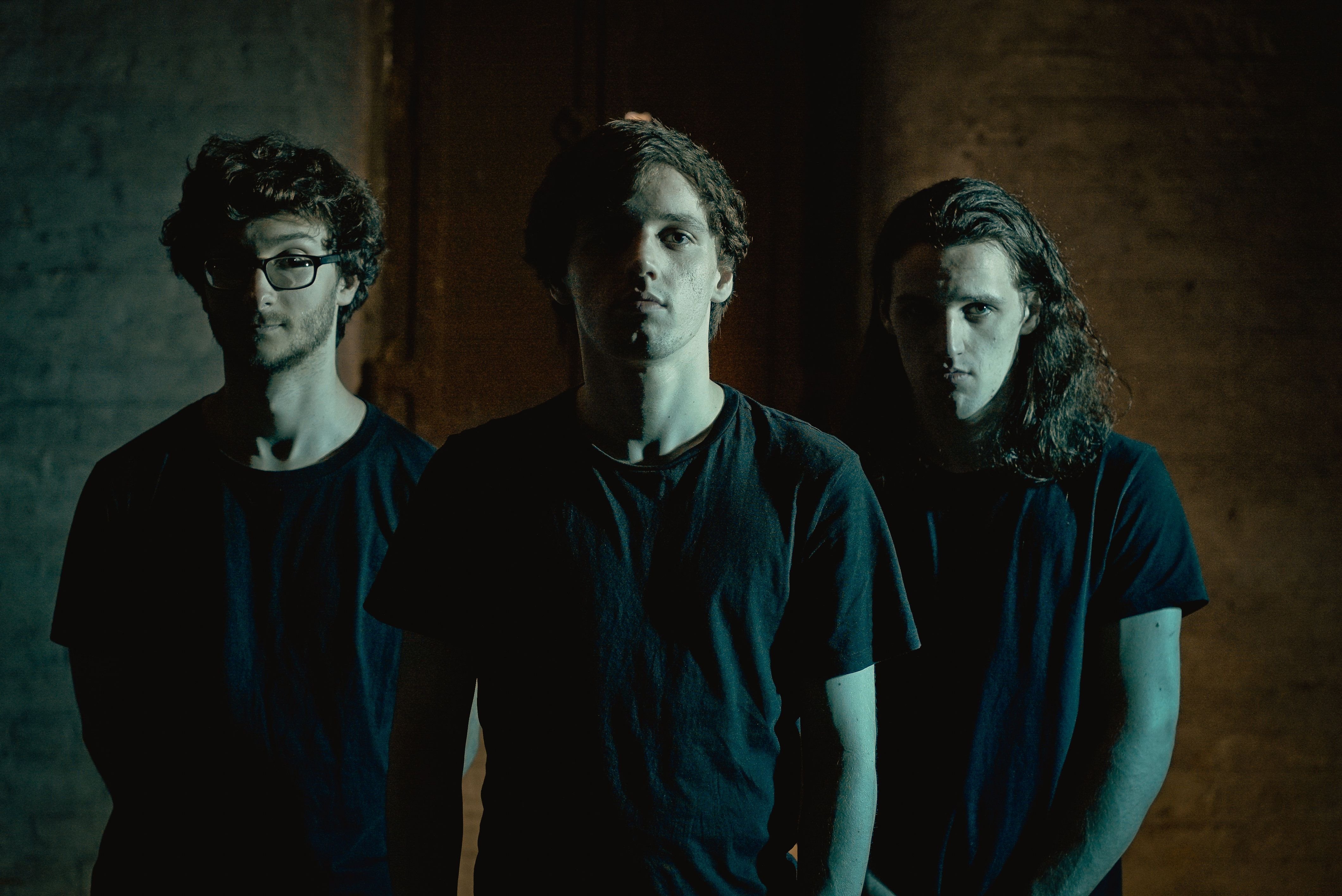 Up-and-coming Bristol alt-rockers Blank Atlas have announced the release of their new EP, “Canvas”, which is slated for release on 5th October 2018. Today, the band have revealed a taster of what’s to come in the form of new single, “Sing For Something”.

Violets Leap are a 4 piece alternative rock band from north wales. The band came together in early 2018 with a shared desire to make music that illustrates a range of influences but has it's own recognisable sound. By summer 2018, through regular rehearsals, the band had pulled together a short se 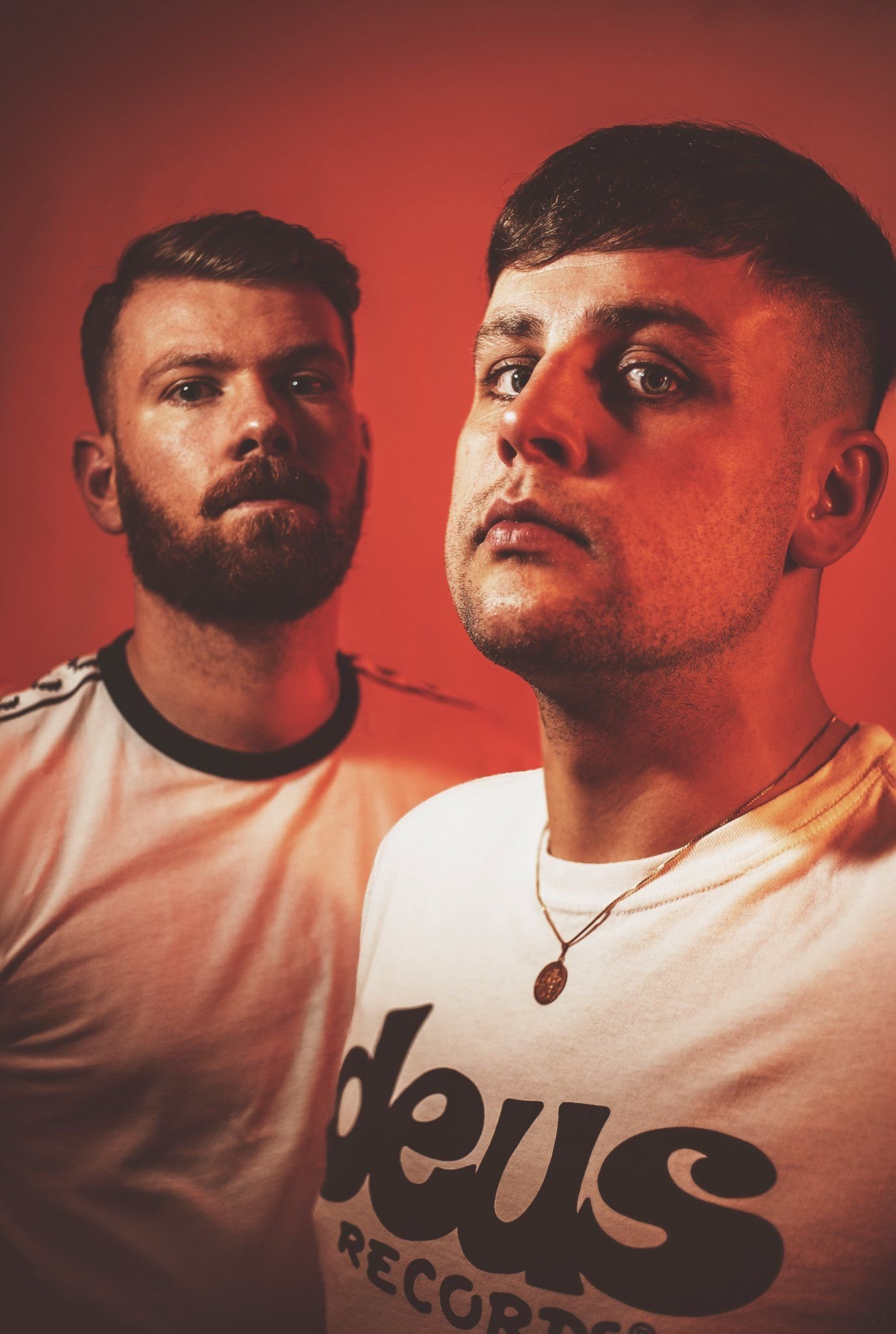 REAPERZ are a two piece heavy rock band from Aberdeen, Scotland. Debut single ‘The Living Dead’ takes a clear pop at the monotonies of the every day 9-5 life: “How can you say the grass isn’t greener? You’ve never seen the other side!”. 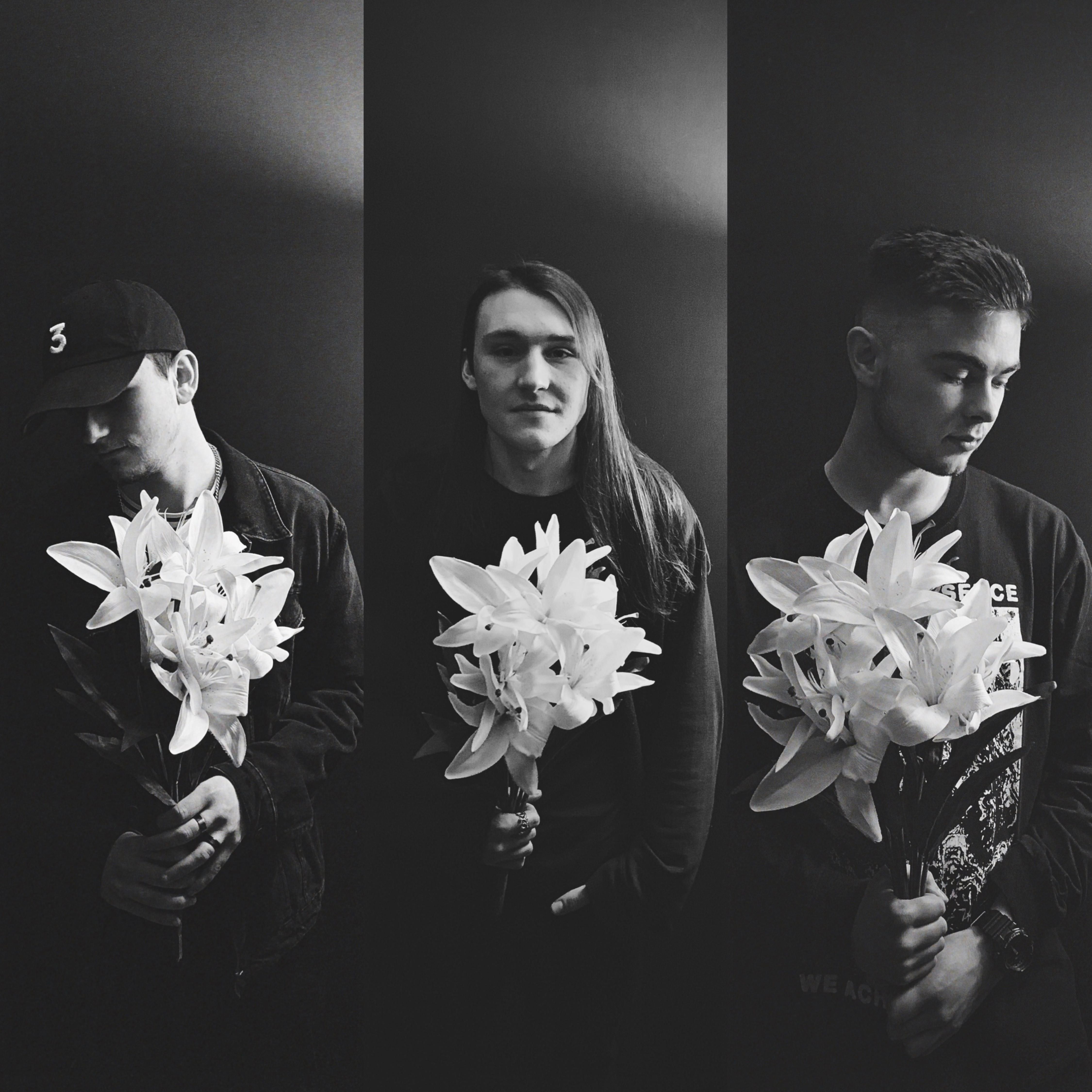