From Brighton, UK, this is 40 Shillings on the Drum with some Rock/Punk 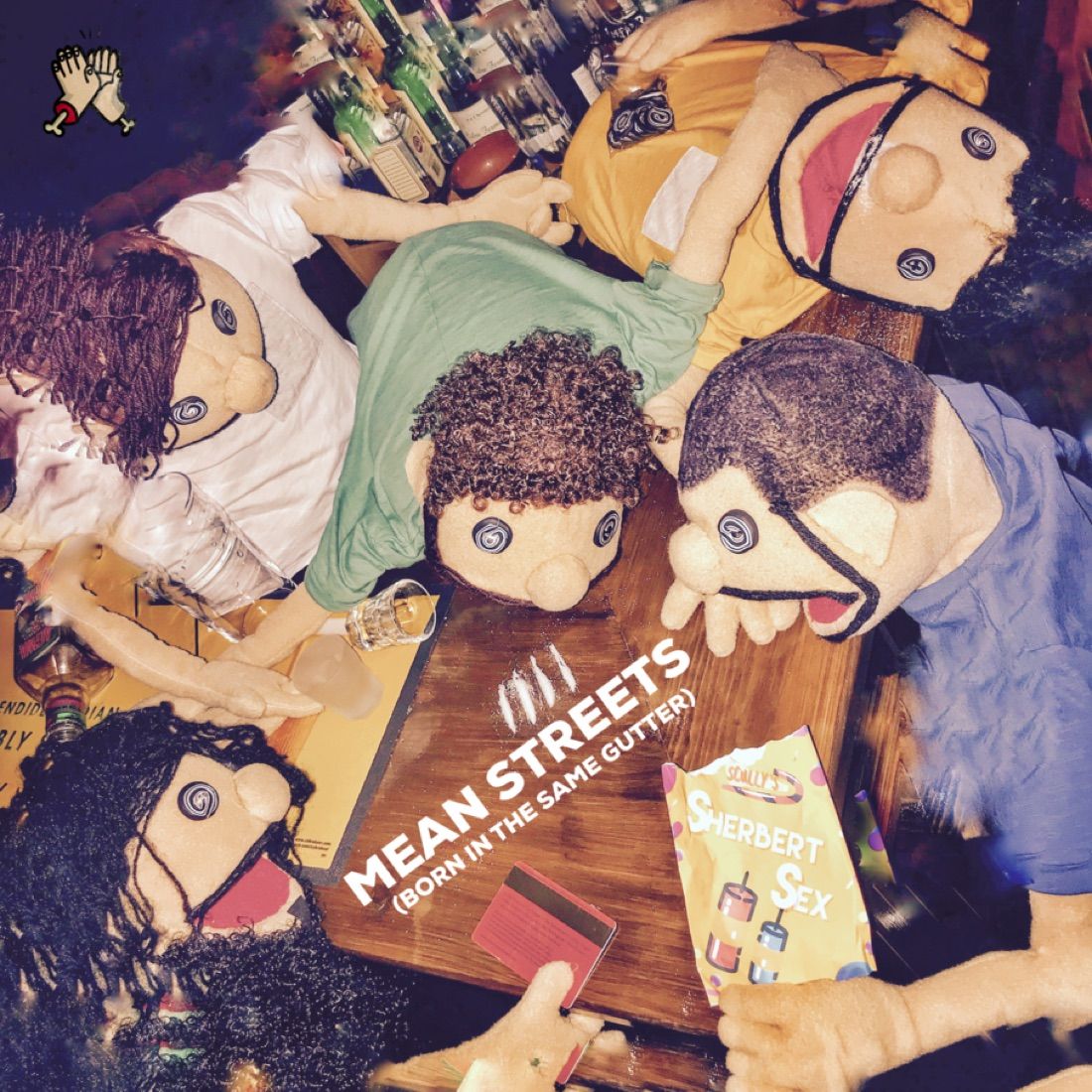 40 Shillings on the Drum

We're 40 Shillings on the Drum. Here's our new single, mixed by Tommy Gleeson from Feeder. We met him at Beautiful Days festival '18 when we snuck back of main stage to steal beer. The song is a huge departure from our folk-punk roots, taking a more contemporary, punk-rock sound to new heights. 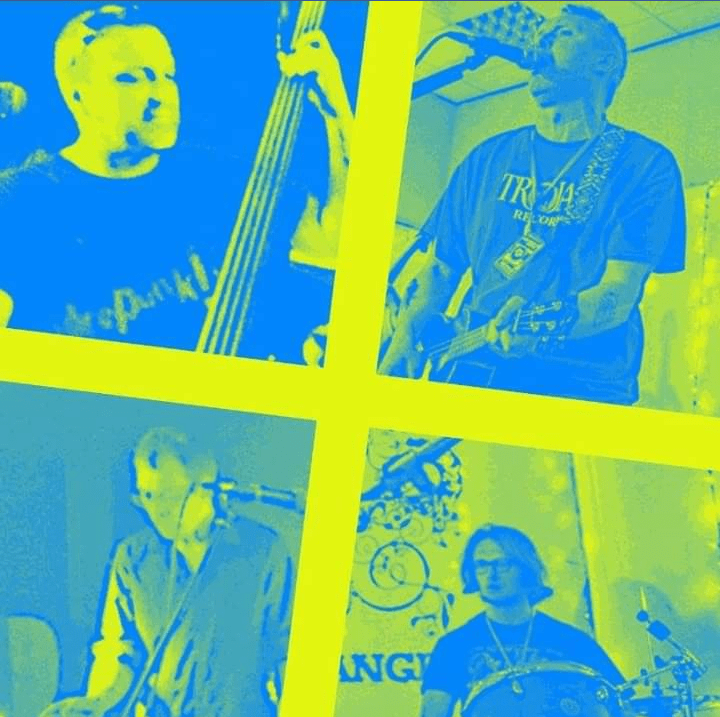 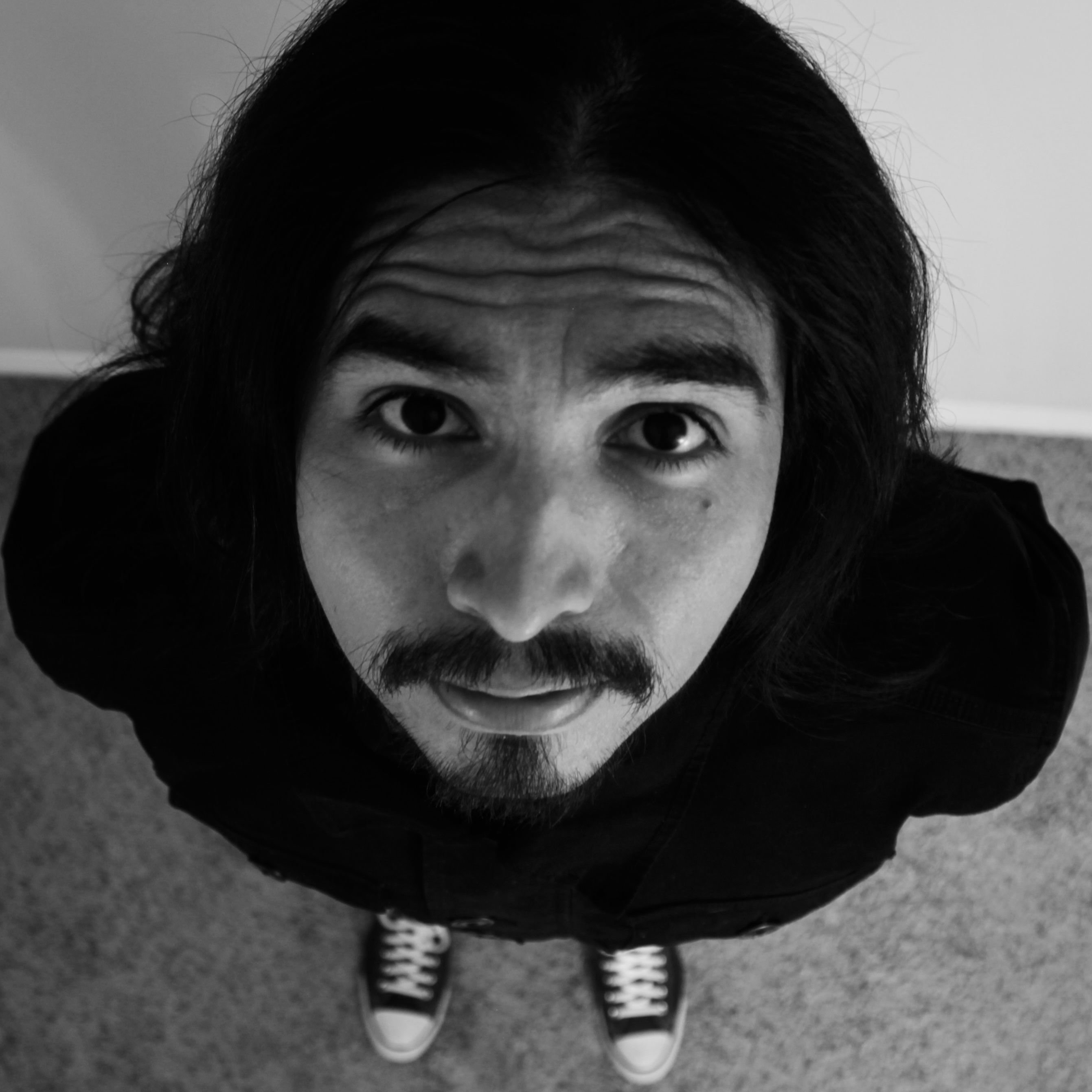 Rudy G's debut single “Finally An Escrow Jay” exemplifies his powerful rock foundation, the sounds of alternative rock, punk, and hard rock, & strong original songwriting. Finally An Escrow Jay is a metaphor representing one making like a jaybird and flying away from the binding mold of complacency. 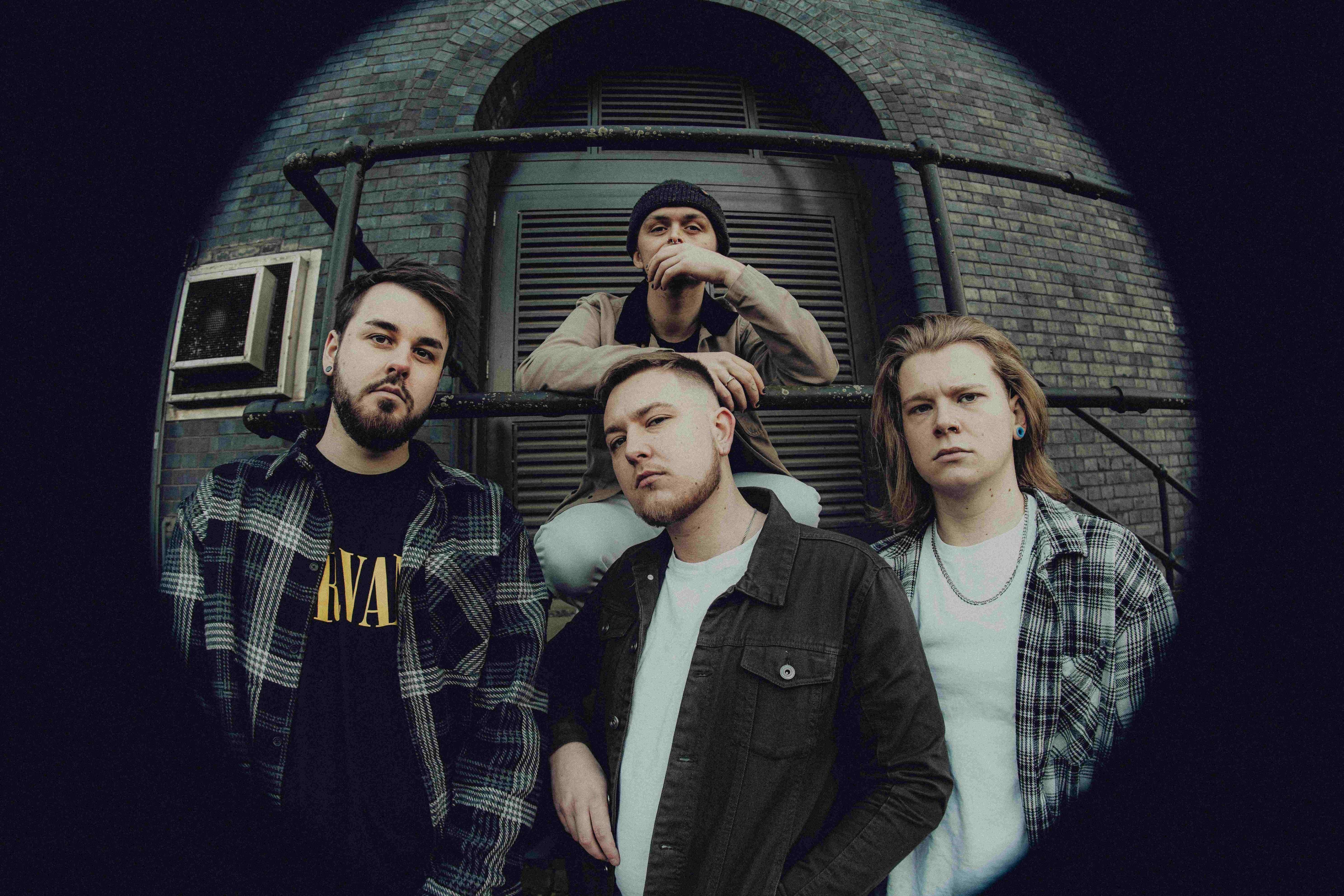 The punks who call themselves CUFFS will inspire you to take action, question the system around you, and have a damn good time while you do it. With drilling riffs, heavy beats and lyrics fuelled by angst and social frustration.