Bands and new music for fans of the-war-on-drugs 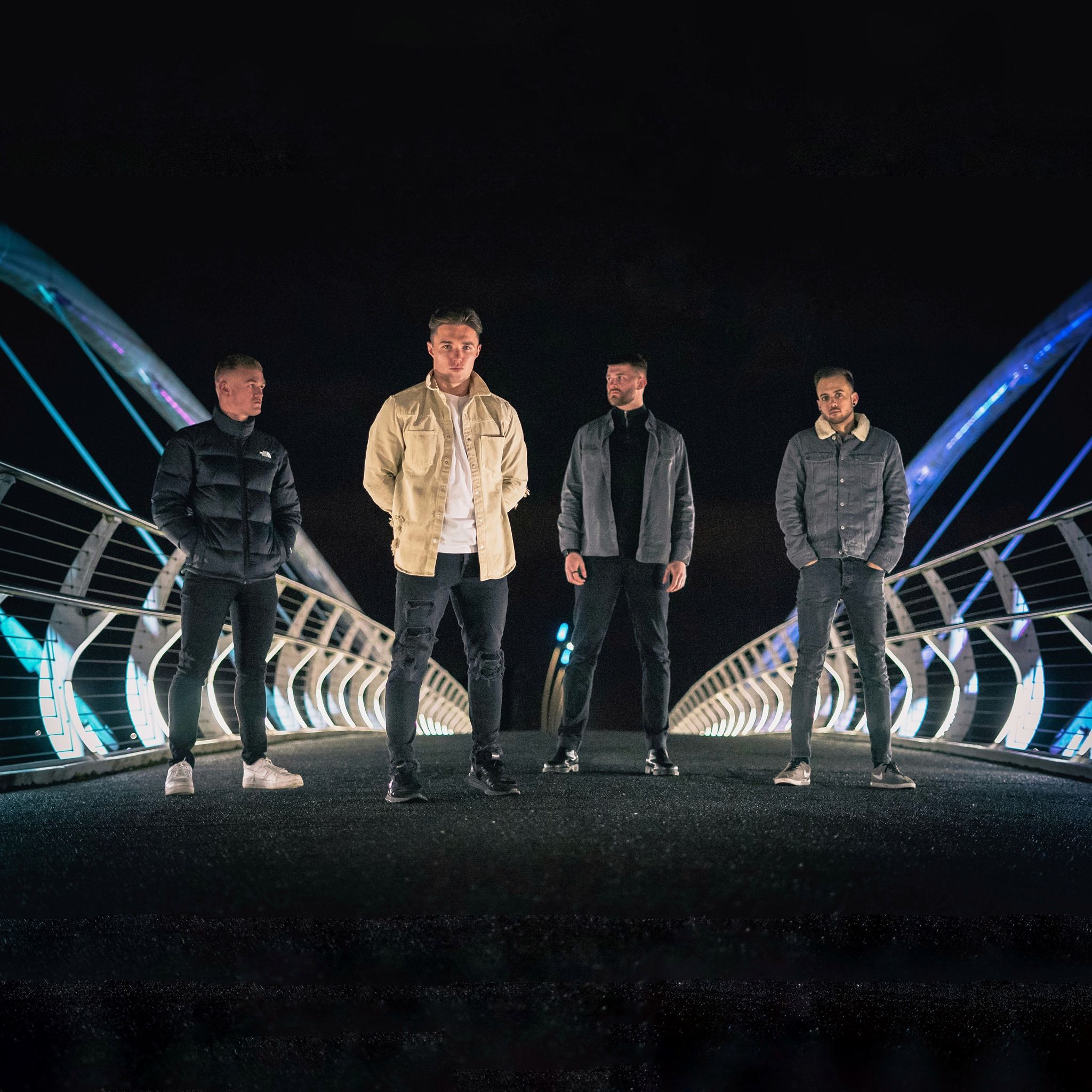 I would like to introduce you to Glasgow-based anthemic alternative rock outfit Kamora who have just released their video for single 'Incomplete'! ‘Incomplete’ centres around a theme of unrealistic expectations and the struggle to overcome them. 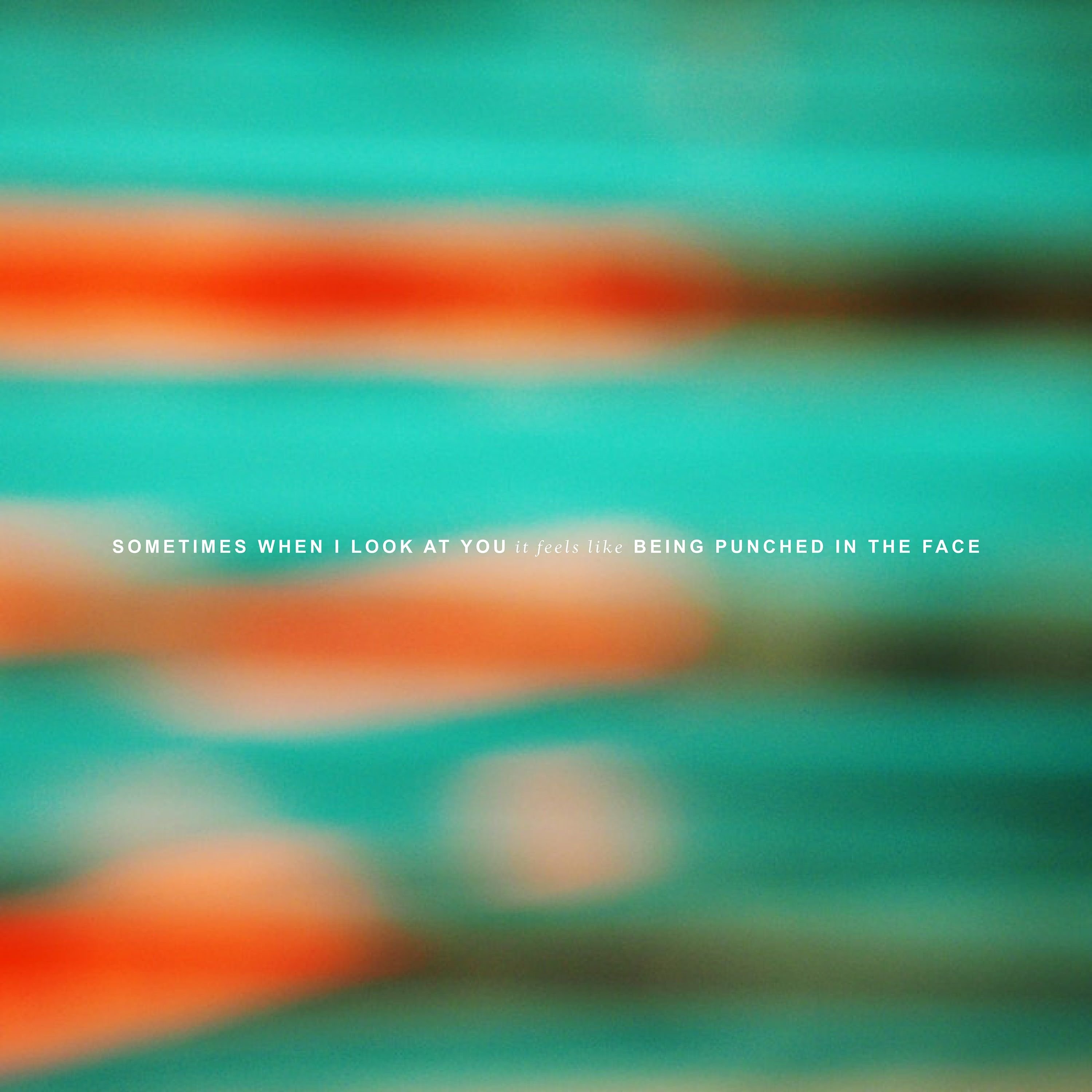 Sometimes When I Look At You... is the first single from the Danish alt-rock band’s coming album which is due to be released in January 2020 - their follow-up to their last album Gloria. Silque has already received quite a bit of attention from the Danish music media. 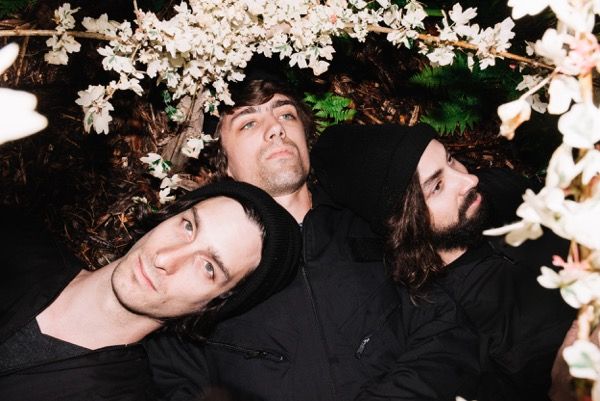 Hey! We're Spirit Award from Seattle and we would love for you to check out our new single 'Supreme Truth'. Thanks and hope you dig it!

Hey! We're Firemelon and this is our brand new single 'Before Goodbye'. We create our own distinct sticky Americana gumbo by fusing twangy country guitars, gritty rock’n’roll and infectious pop - we hope that you love it!