Bands and new music for fans of raised-fist 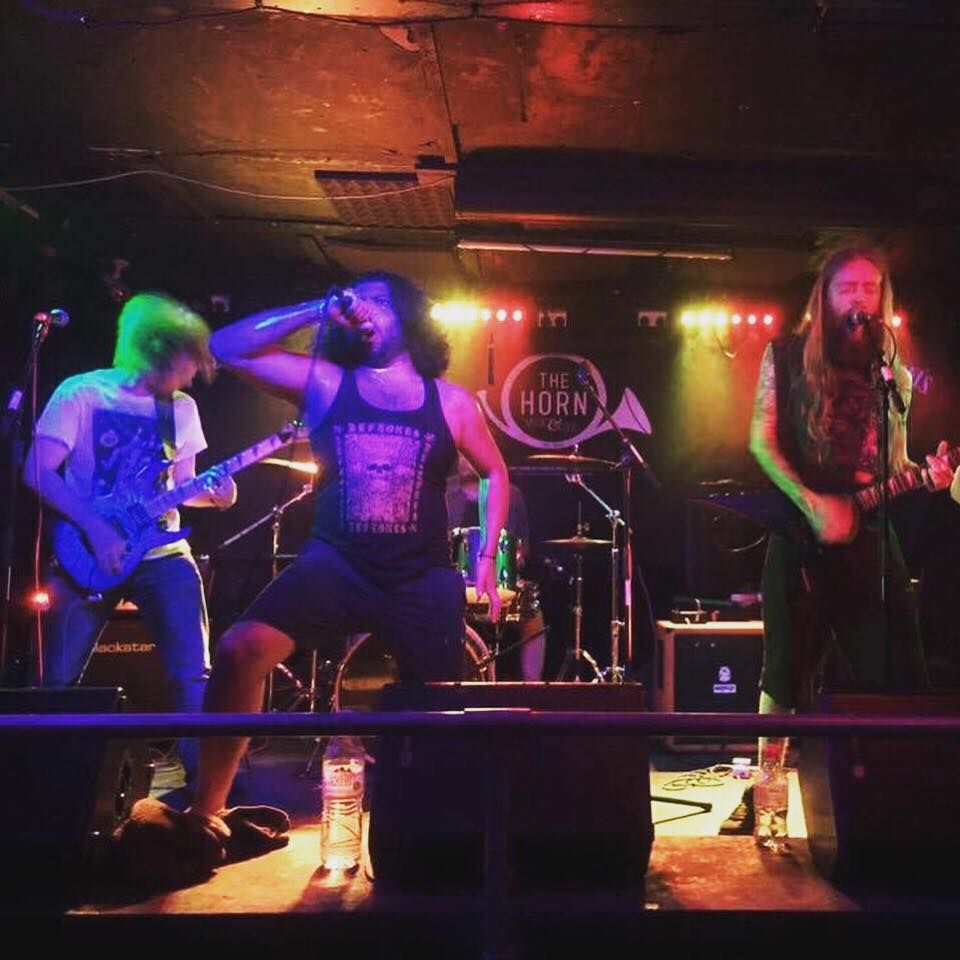 Hey, we are UnCrowned, an English metalcore band. We've just released (on Halloween) our very first single, 'Devil's Thirst', with our debut album to follow on December 26th! Give it a go - it's ripe for moshing to! 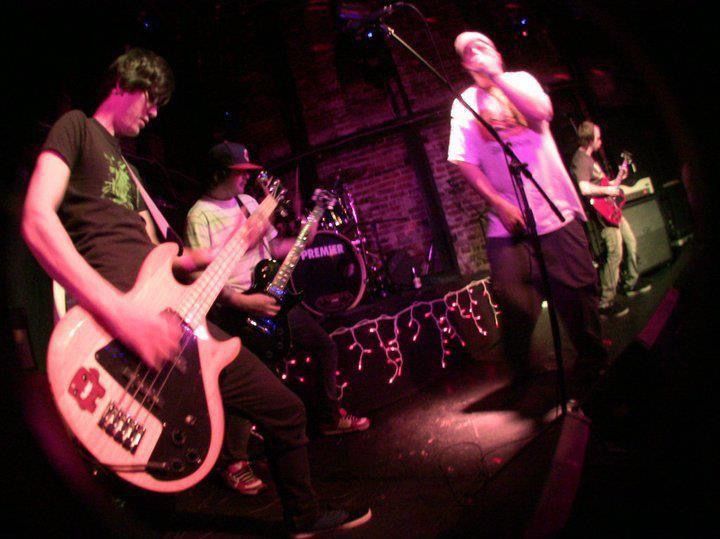 We are a fast and heavy hardcore punk band from the furthest east city in North America. We began to play together in junior high school and eventual became Release the Hounds. After 10 years as a band we have released our debut self titled debut album. 12 fast and angry songs.