Bands and new music for fans of hell-is-for-heroes 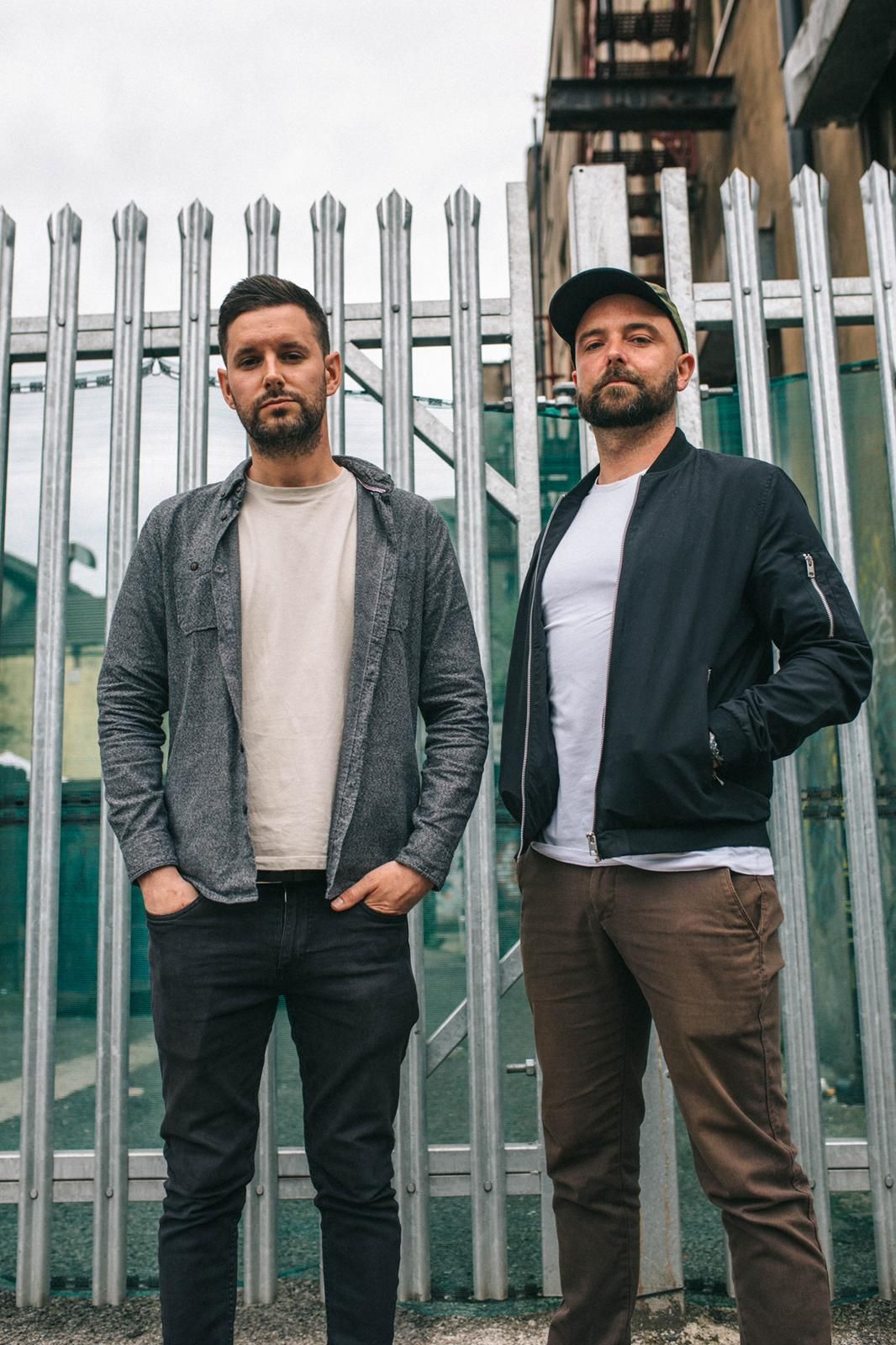 We are a duo from North Wales/Manchester with a lone of the Post Hardcore bands that we grew up listening to. Having been in and out of bands over the course of the last 16 years the covid lockdowns drove us stir crazy so we knew once the world re-opened, we needed to get back doing what we loved. 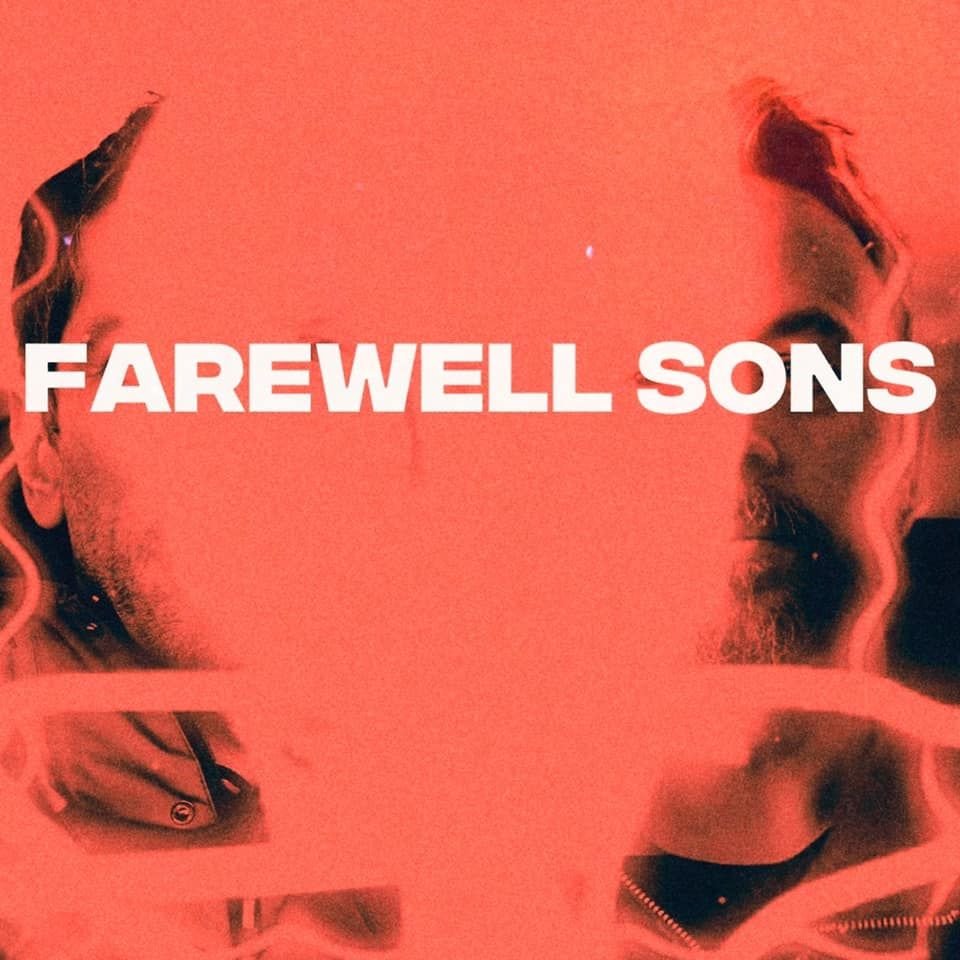 Farewell Sons are a transatlantic duo reflecting upon working class 90's youth and small town monotony. Domestic Woes is the first track from our 'Jaded' EP, self-released on December 8th, and is about suffocating in a domestic existence and wanting something more. 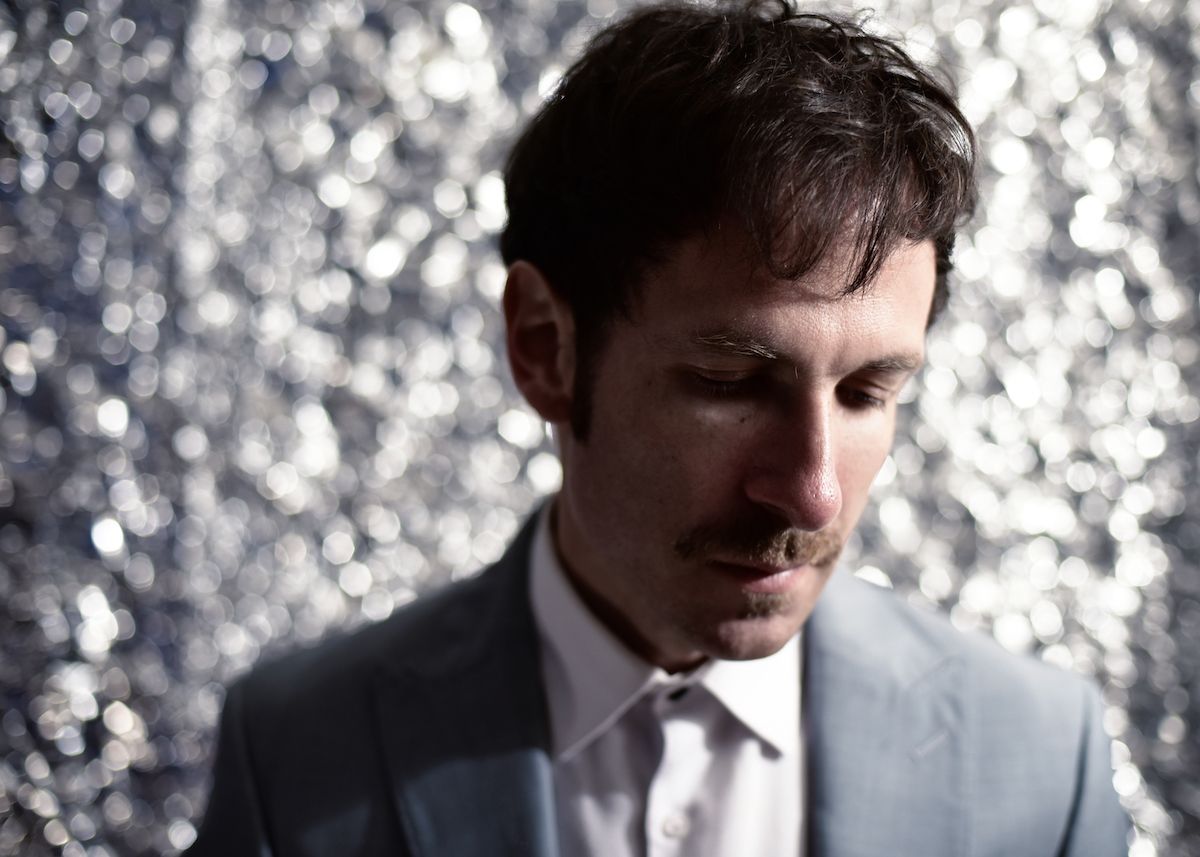